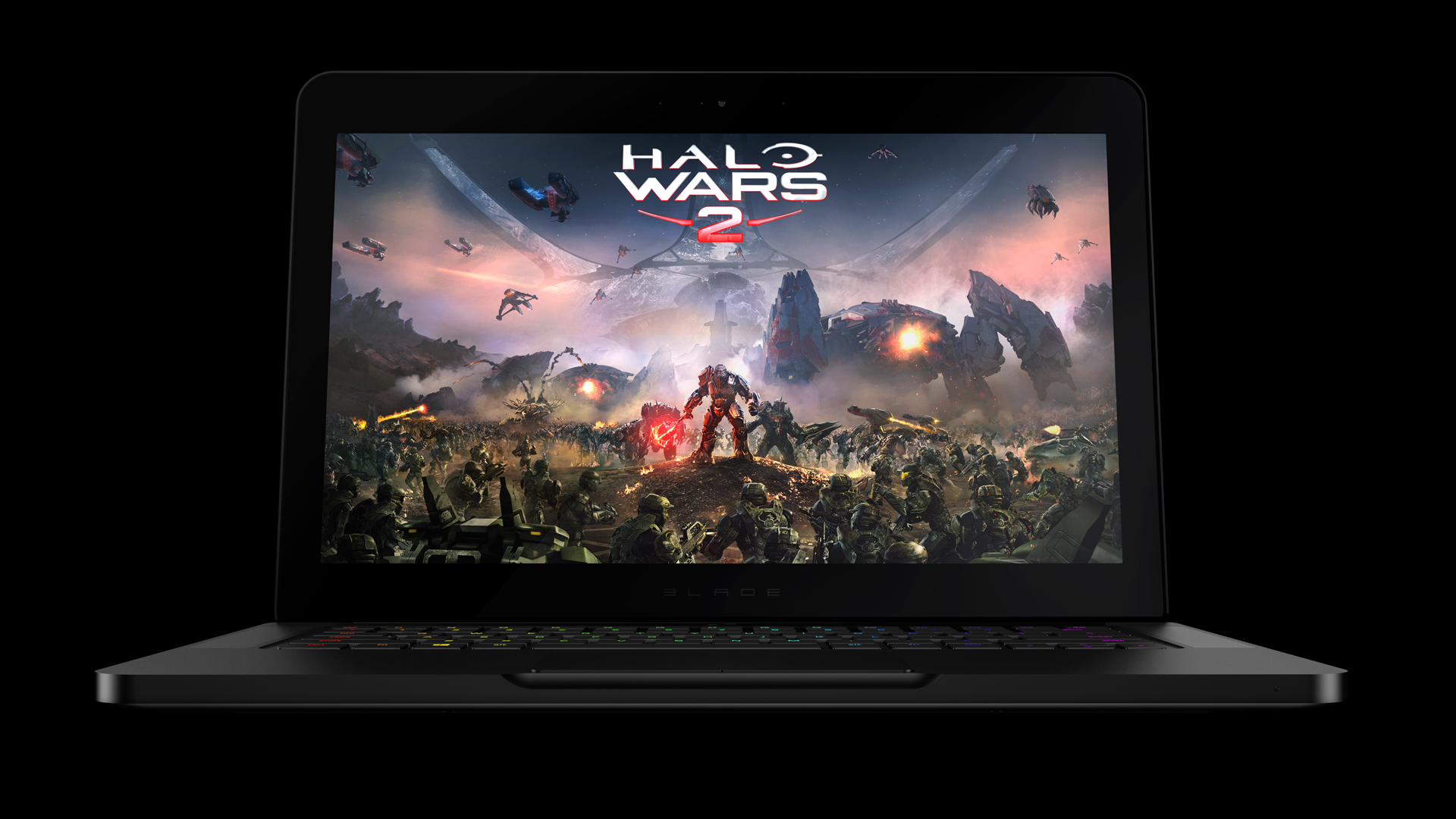 The latest iteration of the Razer Blade gaming laptop has arrived in Singapore. The 14-inch machine is equipped with Intel’s Core i7-700HQ processor and NVIDIA’s GeForce GTX 1060 graphics card, along with 16GB of DDR4 memory and a form factor to die for.

A defining highlight of the Razer Blade line has always been its portability. The aluminum chassis measures 0.70-inches thick and weighs less than two kilograms, desirable traits for anyone consistently on the move. Despite its diminutive size, the Blade is entirely capable of meeting the needs of the modern PC gamer, whether conventional or VR.

At the heart of this 2017 edition is Intel’s new Kaby Lake processor, released earlier this year. The i7-7700HQ is a hyper-threaded quad-core CPU clocked at 2.8GHz, with Turbo Boost speeds up to 3.8GHz. You’ll find it in other gaming notebooks from competitors such as MSI, Acer, or Lenovo, making it the baseline to shoot for when picking up a new machine. One of Kaby Lake’s features is its improved efficiency with 4K and 360-degree video content, in terms of both playback and power consumption.

If integrated graphics isn’t up to snuff then in comes the GTX 1060. NVIDIA’s new Pascal line of GPUs are a game-changer for notebooks, with the mobile performance comparable to their desktop equivalents. While the GTX 1060 may be the cheapest of the crop, it still exceeds last generation’s GTX980M. More importantly, it’s small size and power draw makes it a perfect fit for the Razer Blade. Don’t expect to push 4K gaming out of it but, when it comes to 1080p resolutions, you’ll be good as gold. It supports VR too if you’re ready to dabble.

Here are full specifications, captured from the Razer Store:

Prices for the various storage variants are as follows:

The Razer Blade 2017 gaming laptop is available via the Razer Store.

Ade thinks there's nothing quite like a good game and a snug headcrab. He grew up with HIDEO KOJIMA's Metal Gear Solid, lives for RPGs, and is waiting for light guns to make their comeback.
Previous post Review – AMD Ryzen 7 1800X is the company’s first true alternative to Intel’s CPUs
Next post Sword Art Online: Hollow Realization gets huge update on 14 March