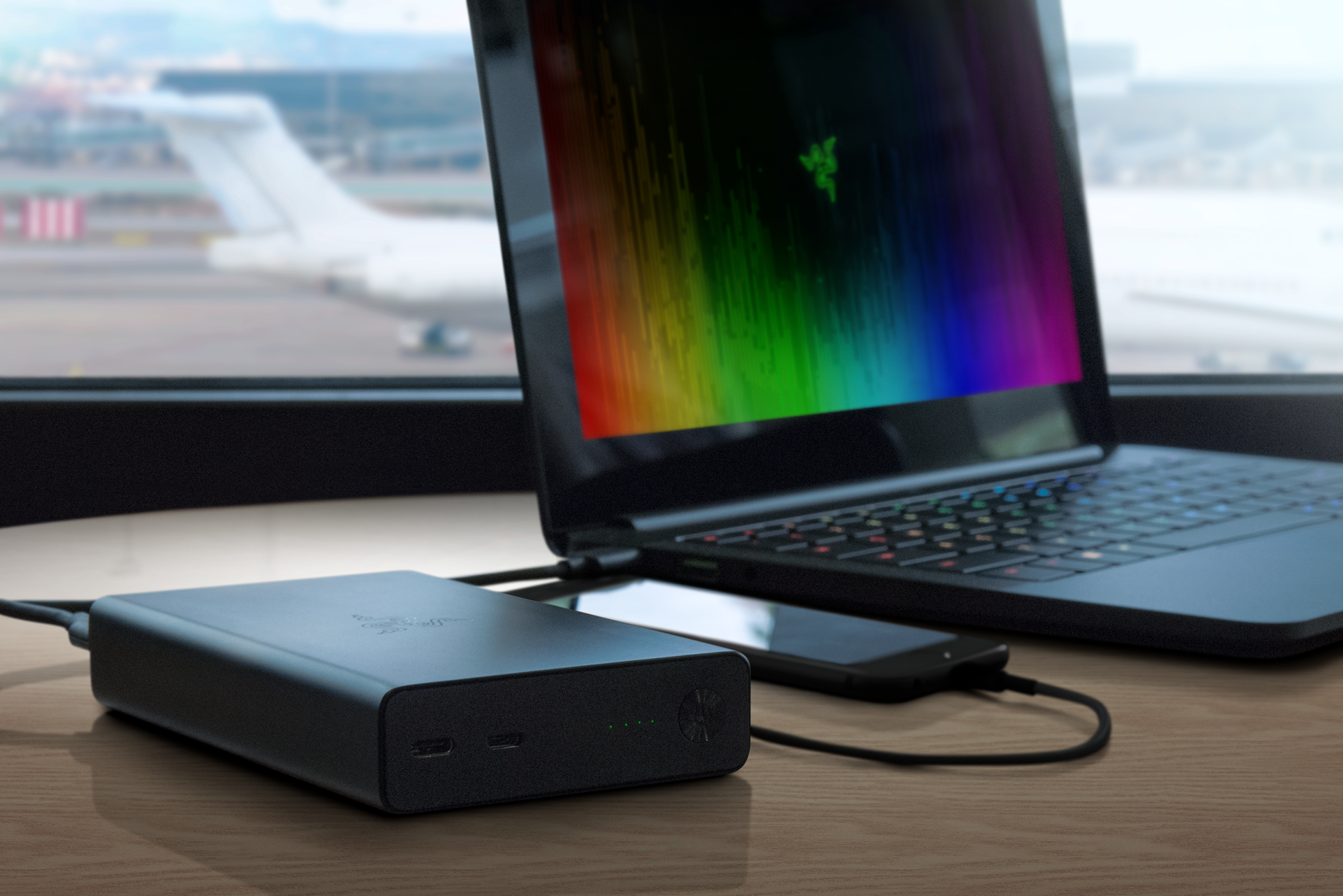 Let’s face it: we’re all power hogs and, sometimes, there just isn’t an outlet for us to leech on. With power banks a modern day godsend, it’s little wonder that Razer has decided to put their own spin on it.

The Razer Power Bank, slated for a March 2017 release, is equipped with a 12,800 mAH battery to supply all your charging needs. We’re looking at two USB-A ports and a single USB-C port, the latter compatible with USB-C powered laptops. It comes with intelligent device charging to automatically identify whatever is plugged in, as well as Qualcomm Quick Charge 3.0 to speed up the entire process.

Notably, Razer says the device is optimized to work with their Razer Blade Stealth laptops, extending battery life by an additional six hours. Unless you’re gaming, you’ll be able to squeeze 15 hours out of the slim computer, which should be more than enough time to source the next power outlet.

The downside here is that you’ll have to charge the 46W Lithium-ion battery using either a USB Type-C or Micro USB cable, and Razer doesn’t list how long that’ll take. On the other hand, if you own, or purchase, a Razer Blade Stealth power adaptor (US$49.99), it’ll take two hours to fully charge.

The Razer Power Bank has a list price of US$149.99 (SG$211) and will be available exclusively through the Razer Store. 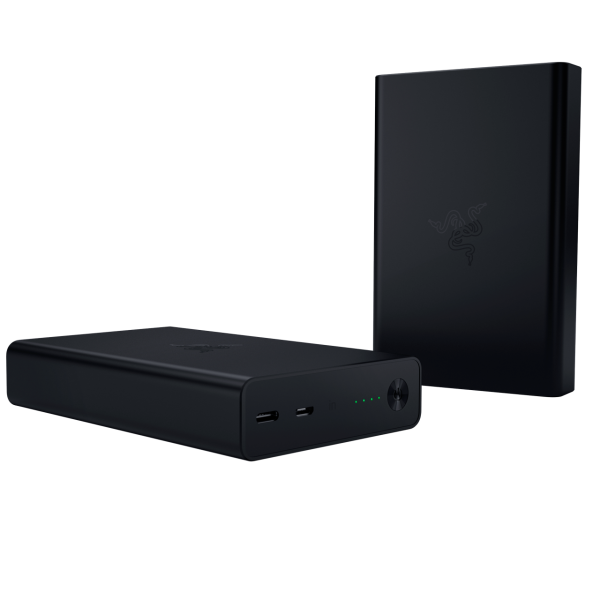 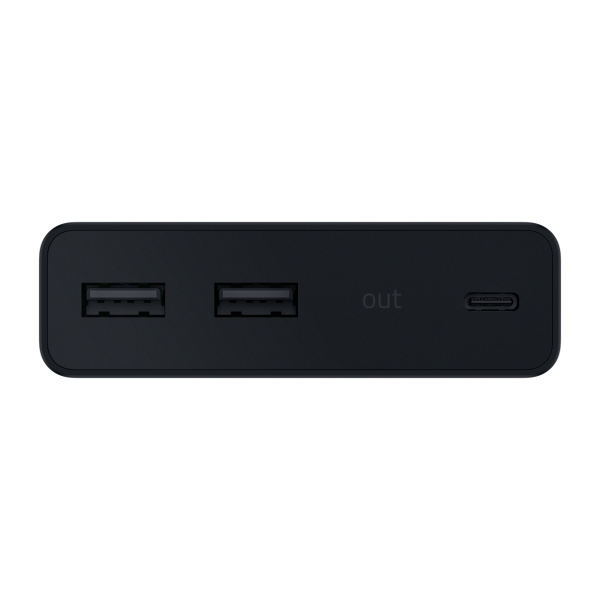 Ade thinks there's nothing quite like a good game and a snug headcrab. He grew up with HIDEO KOJIMA's Metal Gear Solid, lives for RPGs, and is waiting for light guns to make their comeback.
Previous post How creative can you be in For Honor?
Next post Interview: Hiroki Fujimoto on Final Fantasy Brave Exvius, Version 2