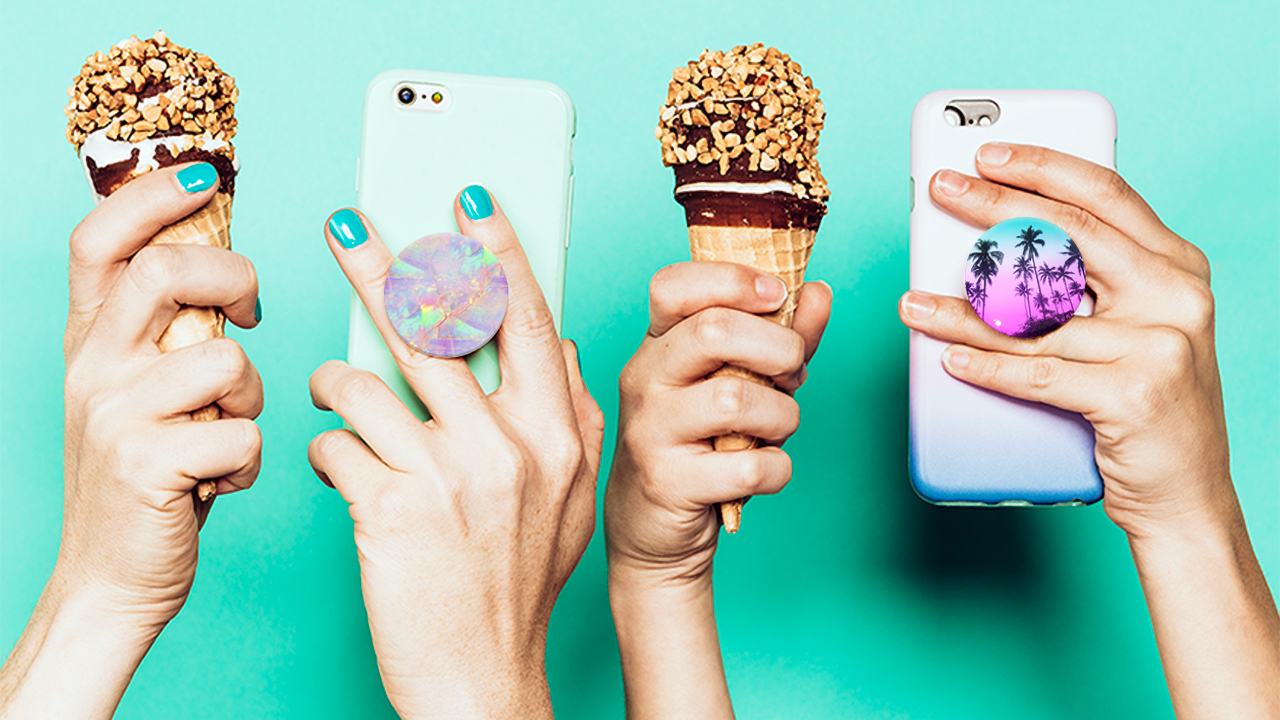 The “little life changers” are here to stay. PopSockets is an expandable grip-and-stand that works with phones, tablets, e-readers, and whatever else you can think of. It’s an upgrade to the ring grip-stands of old, and in the US has swiftly captivated millions everyday users, influencers, and red-carpet celebrities.

Unlike those ring grips, PopSockets feature a slimmer profile that can deploy accordion-style. There are two levels of “pop” depending on how much depth you need – as a cord wrap or as a grip, for example – and full 360-degree articulation to get the perfect standing angle.

It’s other key selling point is the water-based adhesive, making the PopSocket easily removable for better placement, swapping between devices, or even as a last-minute clothes hanger. Users can also slap on a pair or more for better stability when gaming or with larger devices.

The build feels sturdy enough for day-to-day to use, and the tactile pop is certainly grounds for some unconscious fidgeting (an angle the company is already exploring). What intrigued me the most, however, was how much more natural it felt compared to the rings. On a less personal level, the PopSocket flat out offers better versatility – it’s great for one-handed reading, can be easily repositioned as a stand for portrait recording, and then paired with another for landscape gaming.

That versatility is limited only by one’s imagination, with one employee sharing how he even uses it as a miniature laptop-stand to prevent overheating. The PopSockets are rated to expand and collapse 12,000 times, and can be repositioned up to 100 times. While water and humidity wouldn’t pose problems, prolonged exposure to heat will. If it ever comes loose, simply wet the glue with some water and re-fix. There’s a limited warranty in place too, emphasizing the accordion mechanism more than the face plate. 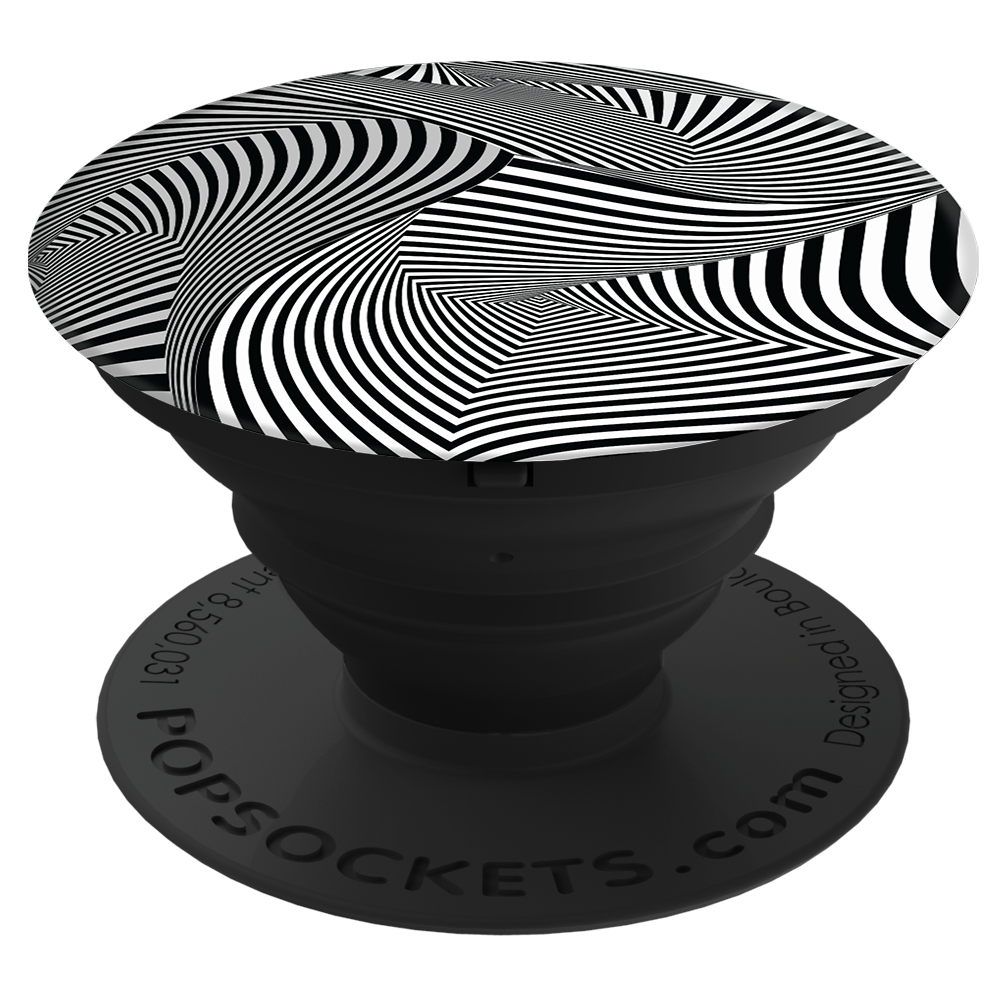 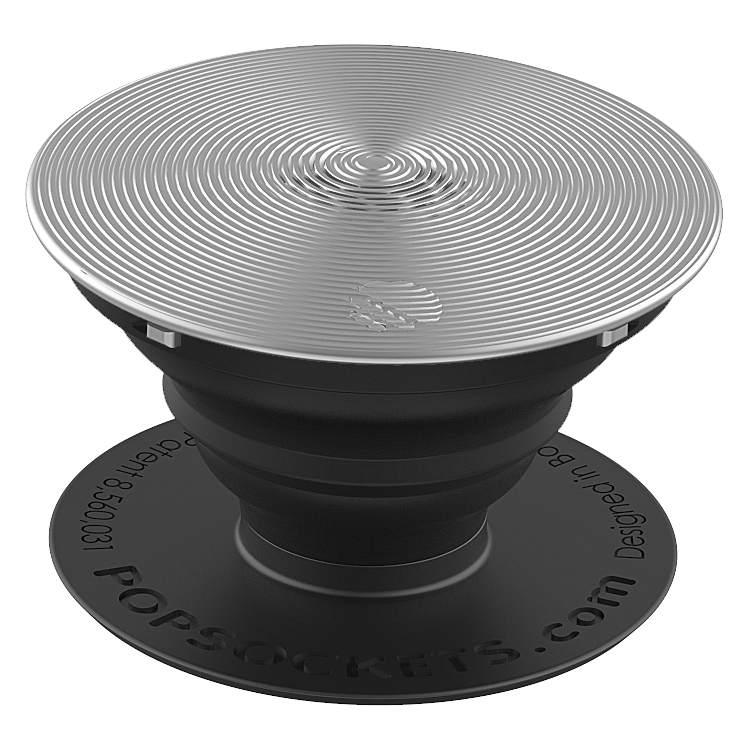 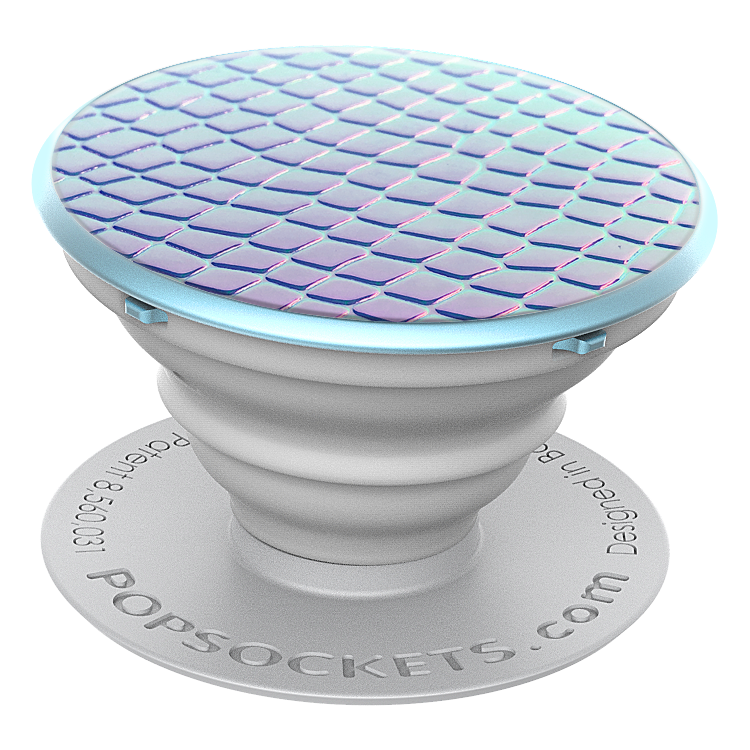 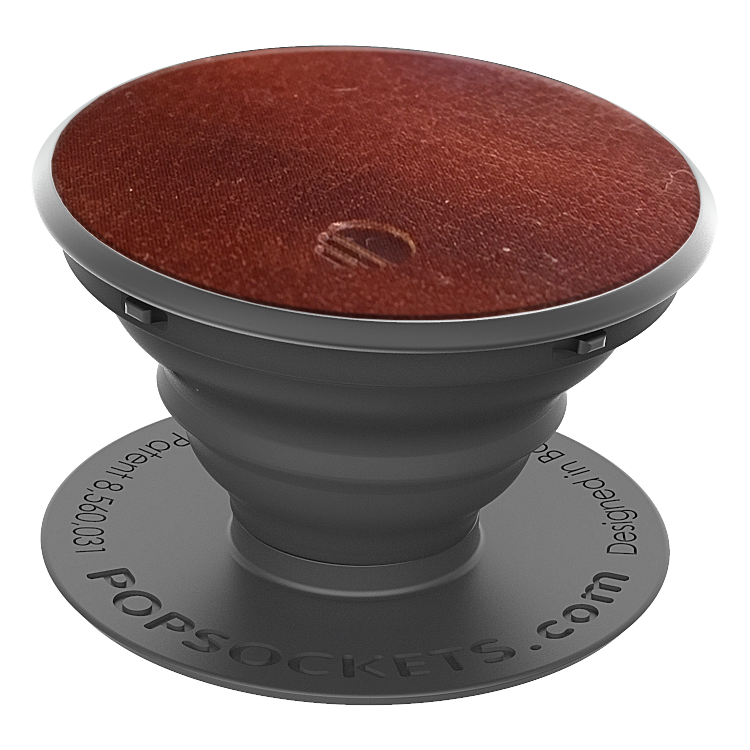 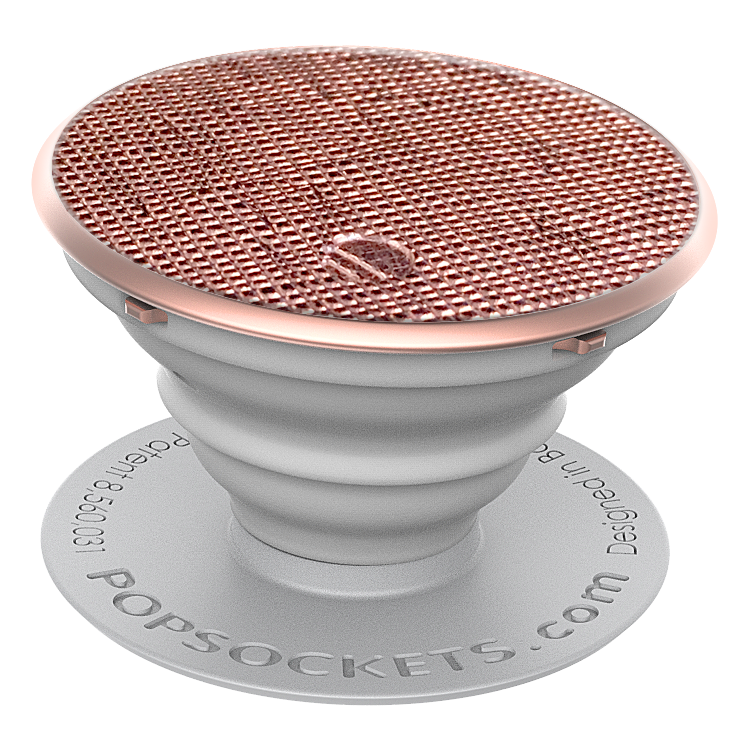 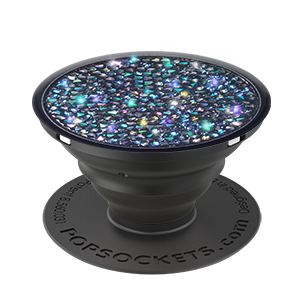 Naturally, there are plenty of face plates to choose from. While largely targeted at a younger audience, newer designs – available from May 2018 onwards – feature premium materials such as vegan leather and metal. PopSockets also has licensed collaborations with Marvel, DC Comics, Harry Potter, and more. There’s even a Crystals from Swarovski collection, only available in limited quantities (it’s already sold out in the States). And should nothing catch your fancy, there’s always the option to go custom.

Complementing the PopSockets are mounts that attach via adhesive backing or onto a car’s air-con vents. The former can be fixed onto any vertical surfaces such as dashboards, mirrors, or refrigerators, though it cannot be repositioned due to the stronger, heat-resistant glue.

Beyond those, users can look forward to SwapTops for easily removable top plates, Twists for some phone-spinning fidgeting, and mounts that attach via adhesive backing or to a car’s air-con vents.

PopSockets started as a simple solution to an everyday problem: tangled earphone cables. Philosophy professor David Barnett couldn’t find a system that worked for him, so with necessity the mother of invention, he made one himself. With the help of a fabrics shop, Barnett fashioned a prototype consisting of a pair of large, vertically-arranged buttons serving as cable wraps. It worked but, aesthetically, left plenty to be desired.

Some tweaking later he took to Kickstarter with his first proposal: “an iPhone case with expanding buttons for propping, gaming, holstering, headset management, and looking good.” Armed with his idea and viral-worthy pitch video, the project was greenlit in Feb. 2012 with approximately S$24,000 pledged. Two years later, that concept evolved to become the PopSockets that we know today.

It’s come a long way ever since, growing into such a sizeable force that the US’ NPD Group awarded it as the Fastest Growing Brand in the Cell Phone Accessories & Mobile Power category at CES 2018. For all its success, the company isn’t content with territorial expansion. PopSockets have a couple of new products lined up for the year, including swappable tops (SwapTops) that are completely tool-free. They’ll be bringing back phone cases with integrated PopSockets, as well as name card holders that feature the same. They’re easily removed too, so it won’t get in the way of wireless charging.

Barnett shares a few intriguing peeks into the future as well, utilizing the SwapTop’s design to incorporate technologies such as a Bluetooth speakers and portable batteries. There are plenty more ideas masked behind confidentiality, ones we may get to see next year and beyond.

Currently, custom and US-exclusive PopSockets, such as the Pokémon collection, can only be ordered through the website. Shipping to Singapore starts around S$9, but to better serve the region the company does intend to set up new operations once they’ve figured out the logistics. So far, they’ve already established their Asia-Pacific headquarters here, staffed by a team of local veterans.

PopSockets start at $16.90 and may be tested in person at official retailers such as BHG, Harvey Noman Milenia Walk, Popular, Kinokuniya, and TANG’s Vivocity. You can also find them at Gift Greetings, iStudio, NBC, Nubox, and TOG Toy or Game outlets, among others.

You’re not going to have much trouble finding one.

Ade thinks there's nothing quite like a good game and a snug headcrab. He grew up with HIDEO KOJIMA's Metal Gear Solid, lives for RPGs, and is waiting for light guns to make their comeback.
Previous post God of War director thanks his team, the fans, and his dad as game goes gold
Next post Square Enix grants FFXV director his own studio, Luminous Productions