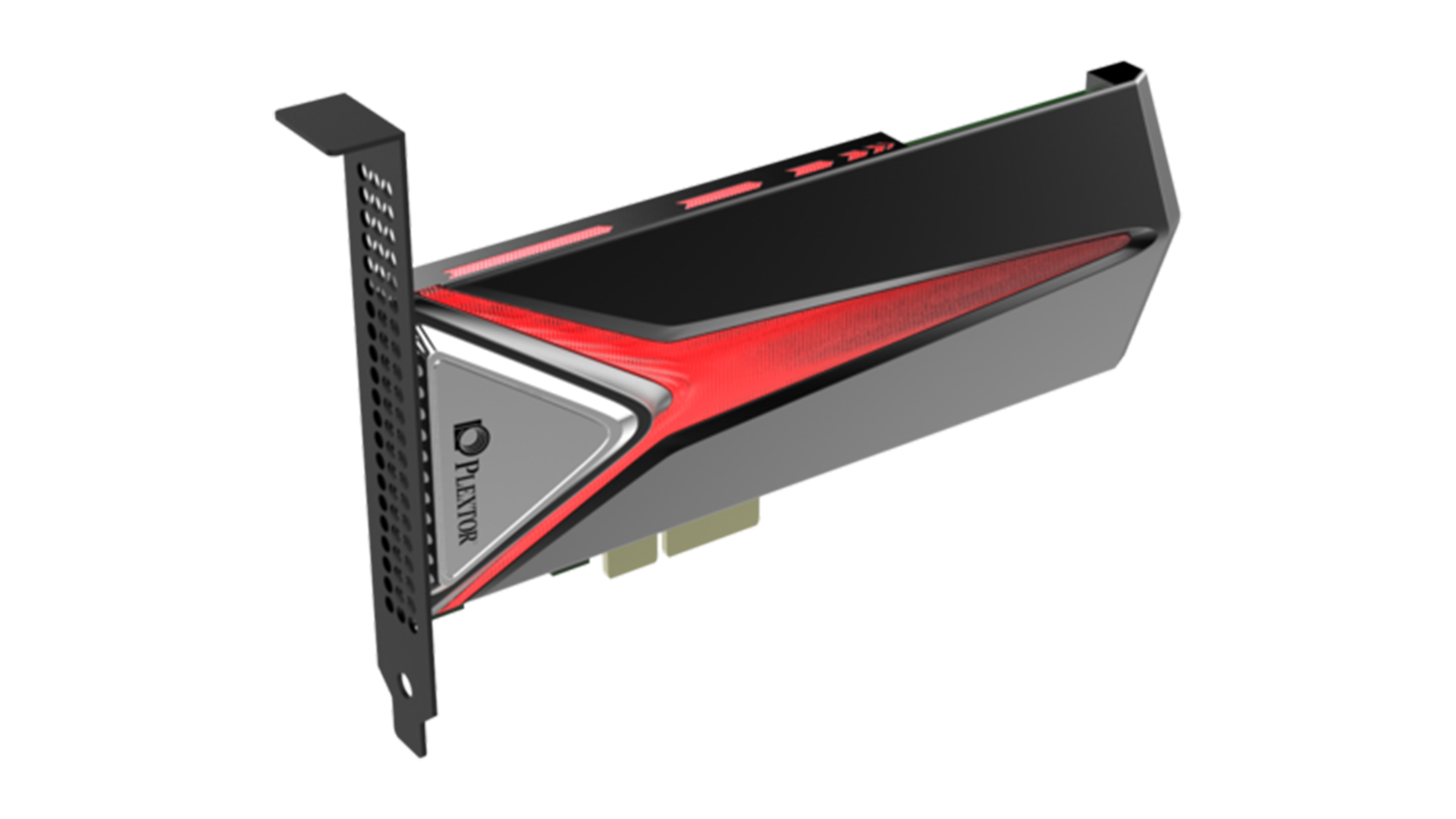 Plextor has just launched its new high-end M8Pe PCIe-based SSDs, which the company built exclusively for gamers. It is also the first Plextor SSD to adopt the NVMe PCIe Gen3 x4 interface.

The M8Pe will offer excellent performance in terms of access speeds, and ‘creating the smoothest experience for gamers’, claims Plextor. We will, of course, have the final say about this once our review sample reaches our lab.

The Plextor M8Pe SSD will be available in three form factors to suit various users, and will come as a standard half-height, half-length PCIe add-in card, a standard M.2 drive, or as an M.2 drive but with an added heat shield.

Aaron Yip is an industry veteran with more than 15 years of experience. When not spending time on his gaming PC and consoles, he can be found in Hyrule solving ungodly puzzles and collecting gems.
Previous post Even Grab has jumped into the Pokemon Go madness
Next post Review: Armaggeddon Molotov-5 Gaming Headset – Unbelievable value for money