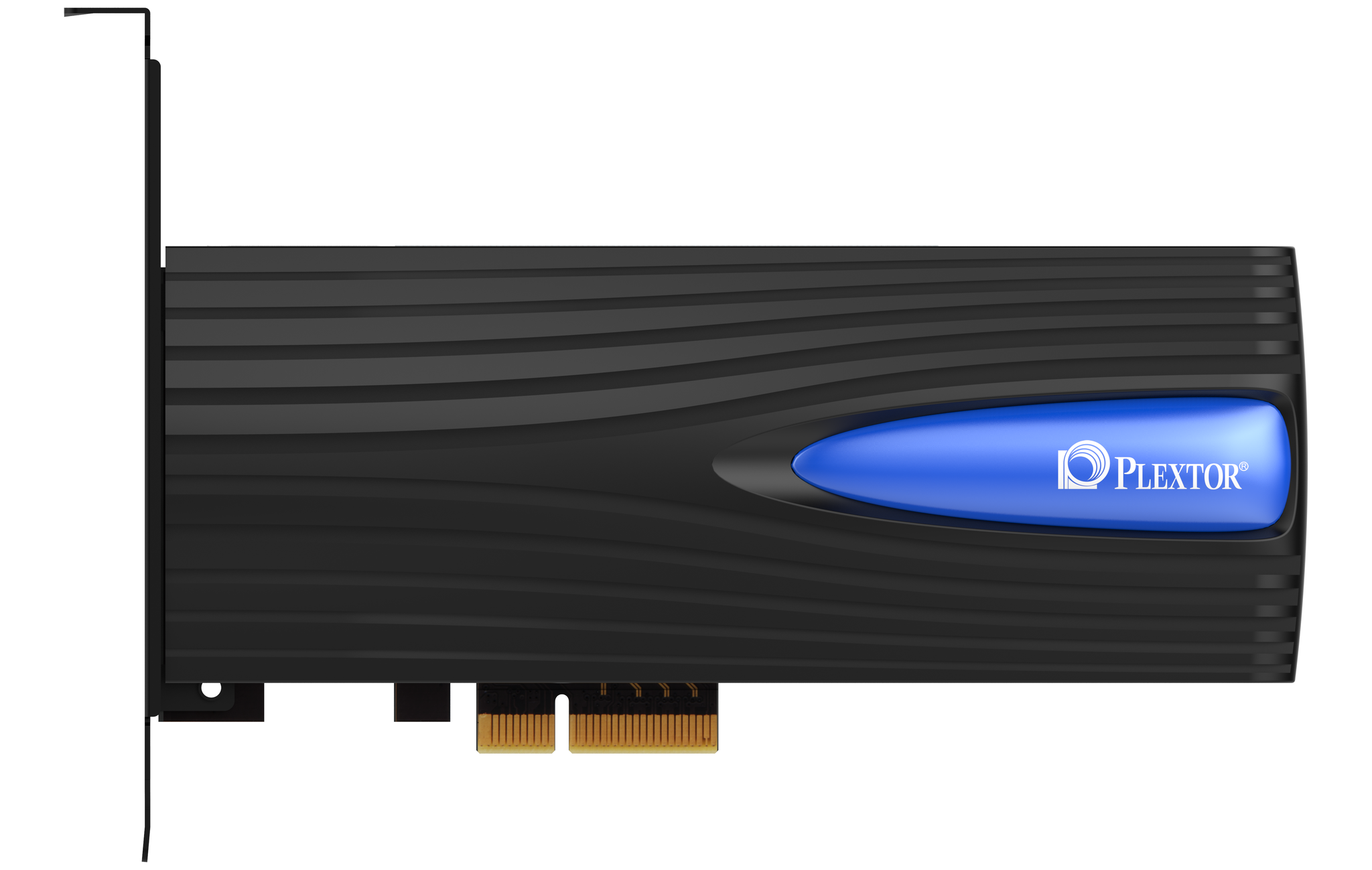 If you are in the hunt for a Solid State Drive, Plextor will be releasing its new PCIe-based NVMe-compliant series of SSDs called the M8Se. These new SSDs will support the ultra-fast PCIe 3.0 x4 interface and will employ the use of a Marvell controller along with high-performance Toshiba TLC NAND.

The Plextor M8Se will be available sometime in June. Prices have yet to be confirmed but we will update this post once we have confirmed pricing and availability details.

Aaron Yip is an industry veteran with more than 15 years of experience. When not spending time on his gaming PC and consoles, he can be found in Hyrule solving ungodly puzzles and collecting gems.
Previous post WipEout Omega Collection coming to PS4 on 6 June
Next post Destiny 2 reveals new gameplay modes and powers, partnership with Battle.net