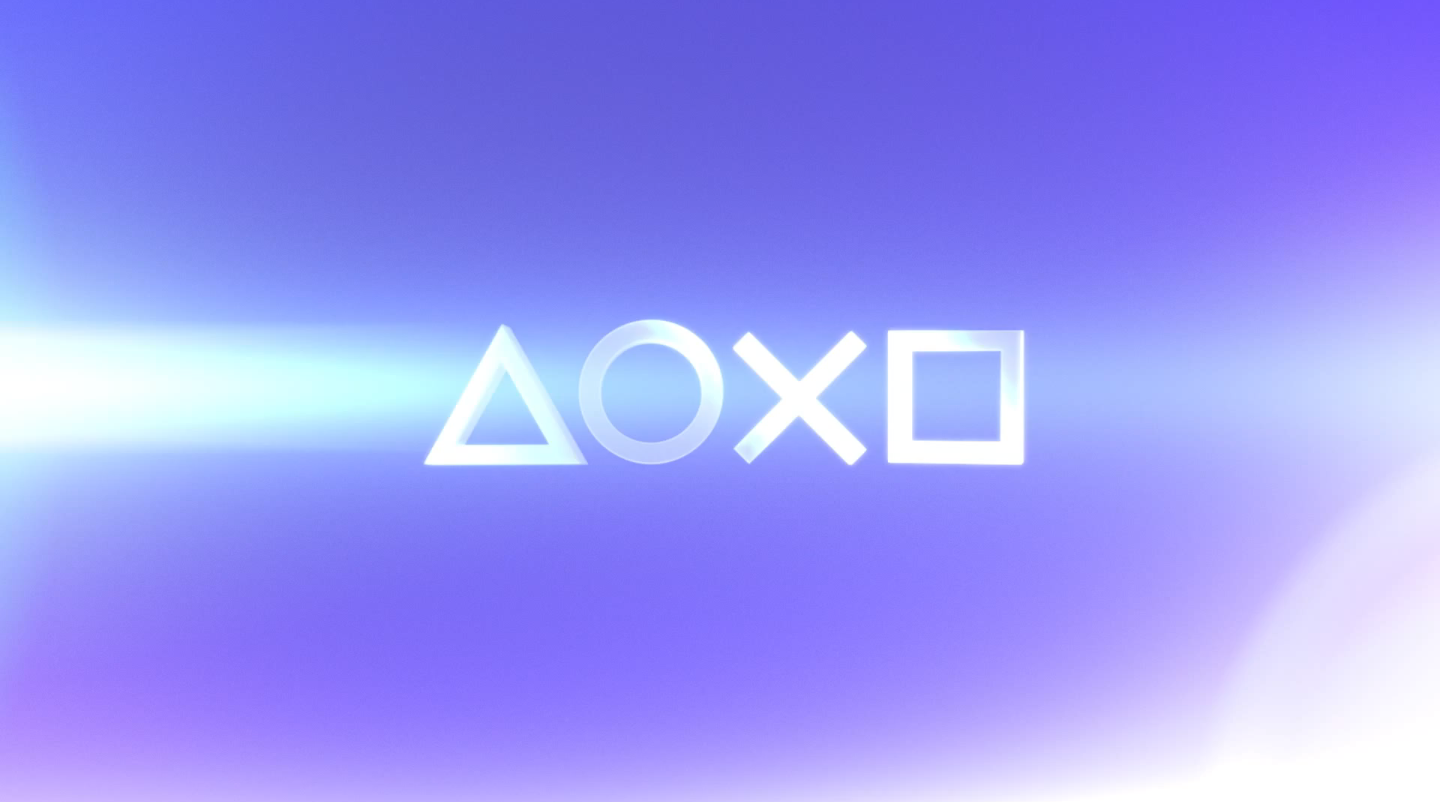 Not being able to share your digital games will soon be a thing of the past, now that Sony has joined Microsoft and Valve on the bandwagon. On a PlayStation 4 FAQ page that popped up over the weekend, we’re told that setting a “primary PS4 system” will be the basis for game sharing whether at home or elsewhere.

Just to be clear: how you share physical discs remains the same. Consult this old but handy instructional video for a refresher.

On the same console

Implemented with family in mind, your downloaded games can be played by other users on the same primary system. You don’t have to log-in so your account credentials and saved data are kept safe, not to mention any unused funds you might have. Certain PlayStation Plus benefits such as online multiplayer will also be available to said user, so you don’t wind up having multiple subscriptions just for the occasional use.

Logging onto another PS4 system with your account will grant you access to your digital library and PlayStation Plus perks. You’re free to download any games you own but bear in mind that only you can start playing them (so no, you can’t play the same game with a friend unless they buy it). While there’s no limit to the number of systems you log-in from, only two PS4s – your primary system and one other – can be used concurrently.

In case you weren’t keen on tying your account to a PlayStation 4, the page points out that doing so nets you two other useful features: automatic downloads and Remote Play.

Content purchased or pre-ordered on the PlayStation App will be automatically downloaded to the PS4, which will wake itself from a low-power state to begin. The console will conveniently go back to sleep after it’s complete; otherwise you can just start playing once the PlayGo portion is complete (for reference, that’s 7.5GB for Killzone: Shadow Fall).

If you’ve got a PlayStation Vita you get the Remote Play feature over an internet connection, although we’ll have to wait and see how realistically viable that option is.

Just remember that deactivation must be done through the primary system prior to a transfer or disposal. It’d be a good idea to do so if the console starts showing some weird behaviour too – the “Yellow Light of Death” was a very real concern for PS3 owners once upon a time.

In case anyone has forgotten, the PlayStation 4 releases in Asia this mid-December.

Update 31 October 2013: The North American PlayStation blog has been updated with a massive FAQ that covers the whole spectrum. From system specifications to the confirmed launch line-up, questions on used games and even the multimedia side of things. If you’ve got the time then go take a look, since they may have answered a question you didn’t know you had.

Ade thinks there's nothing quite like a good game and a snug headcrab. He grew up with HIDEO KOJIMA's Metal Gear Solid, lives for RPGs, and is waiting for light guns to make their comeback.
Previous post Beef Yourself Up With A Graham Potion In Our RO2: War of Emperium Giveaway!
Next post Command & Conquer Cancelled, Refunds In the Next Few Days