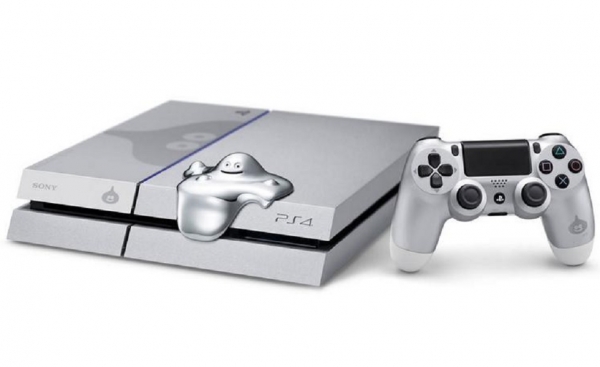 Aaron Yip is an industry veteran with more than 15 years of experience. When not spending time on his gaming PC and consoles, he can be found in Hyrule solving ungodly puzzles and collecting gems.
Previous post Catch BlizzCon 2014 This Weekend from the Comforts of Home
Next post Goodie Bags for First 50 at Armaggeddon’s 3rd Anniversary