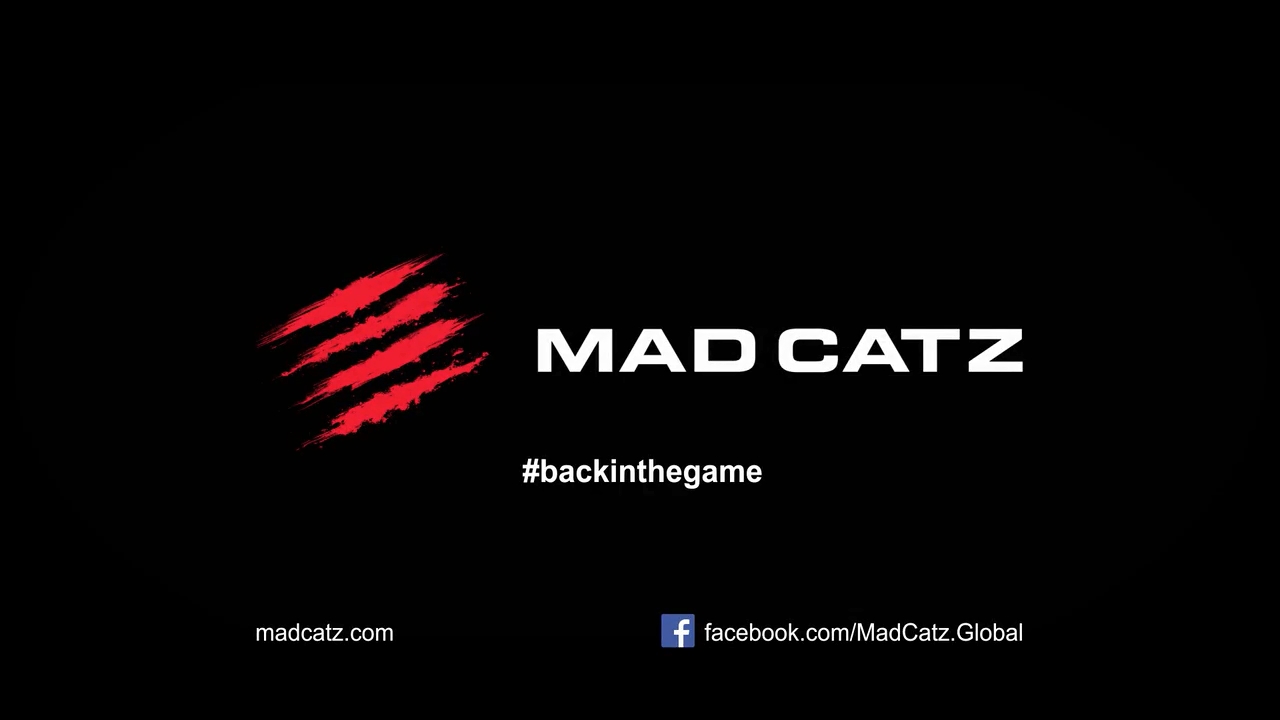 The journey isn’t over for Mad Catz, the gaming peripherals brand known for their RAT mice, arcade FightSticks, and more. After a bankruptcy filing early last year, the company is back and ready for CES 2018 under new Chinese management.

“We couldn’t be more excited than to begin 2018 by announcing the return of Mad Catz to the global gaming arena. Mad Catz has been a permanent fixture in gaming for almost three decades and we firmly believe it’s best days lie ahead,” said sales and operations director Selena Chang in a press release.

The company is reviving their line of RAT. mice, STRIKE keyboards, FREQ headsets, and GLIDE mousepads with new products. According to the news release, fans can expect a wireless mouse, an RGB mechanical keyboard, and a headset with 40mm neodymium drivers.

Mad Catz started in 1989 creating peripherals for PC and gaming consoles, acquiring brands such as GameShark, Saitek, and Tritton. They also made licensed controllers for Street Fighter and Rock Band, ultimately becoming an early driver for esports and a mainstay in the fighting game community.

Unfortunately, their demise swiftly came after co-publishing Rock Band 4 with Harmonix. While the game launched to good sales and reviews on October 2015, it wasn’t enough to hit Mad Catz’s forecasts. After a round of resignations, layoffs, and selling off Saitek, the American company eventually filed for bankruptcy on March 2017.

Under the new management, Mad Catz is now headquartered in Hong Kong. Oddly enough, only their UK Twitter account seems to have returned online.

#BackInTheGame – We rebuild. We come back stronger. We never stop… pic.twitter.com/2Q76NdkWqL

Also out of place is the distinct lack of arcade sticks or any mention of the fighting game community they were such a huge part of. Perhaps we’ll get to learn more next week at CES.

Ade thinks there's nothing quite like a good game and a snug headcrab. He grew up with HIDEO KOJIMA's Metal Gear Solid, lives for RPGs, and is waiting for light guns to make their comeback.
Previous post GameAxis Top 30: Games to look out for in 2018
Next post Paladins has entered the Battlegrounds