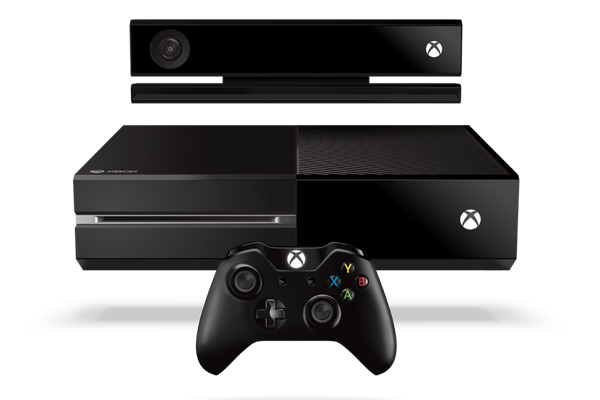 The future of gaming consoles is going to be hungry for hard drive space, especially with the increased viability of digital downloads and compulsory installs. With Microsoft revealing that the Xbox One won’t support external storage at launch, we’re left wondering whether 500GB of space really is enough for next-gen.

“The Xbox One will ship with a 500GB hard drive; all of them have that. The future plan is definitely to support external storage, much like we do on the Xbox 360. My understanding is that feature won’t be there at launch because the team’s working on other things. It’s definitely on the list but I don’t know when it’ll come in, though.”

The internal drive for the Xbox One cannot be replaced, which is why there’s an USB 3.0 port – external drives. Thankfully you can install game data on it, but we’re not sure whether the inherently slower transfer speeds will affect performance. Besides, that’s one additional piece of hardware for you to worry about.

Sony’s stance on this matter is a little different. According to a tweet by Shuhei Yoshida, President of Sony’s Worldwide Studios, the PlayStation 4 isn’t able to use an external drive to install games. You can, however, swap out the internal one for a larger capacity. There’s the messy affair of data transfers and all that, but if you toss in a 2TB drive from the get-go you should be good for the next few years.

When you consider how small the hard drives were back during the PS3 and Xbox 360 launch, it’s easy to see the concern here. It’s great that both have future-proof options but one can’t help but wonder why both internal drive swapping and external game installations can’t be supported.

We now return you to your regular next-gen program: waiting for a local release date.

Ade thinks there's nothing quite like a good game and a snug headcrab. He grew up with HIDEO KOJIMA's Metal Gear Solid, lives for RPGs, and is waiting for light guns to make their comeback.
Previous post Stark Expo Singapore: Sights And Sounds At STGCC 2013
Next post Broken Age Sure Has Fine Voice Talents