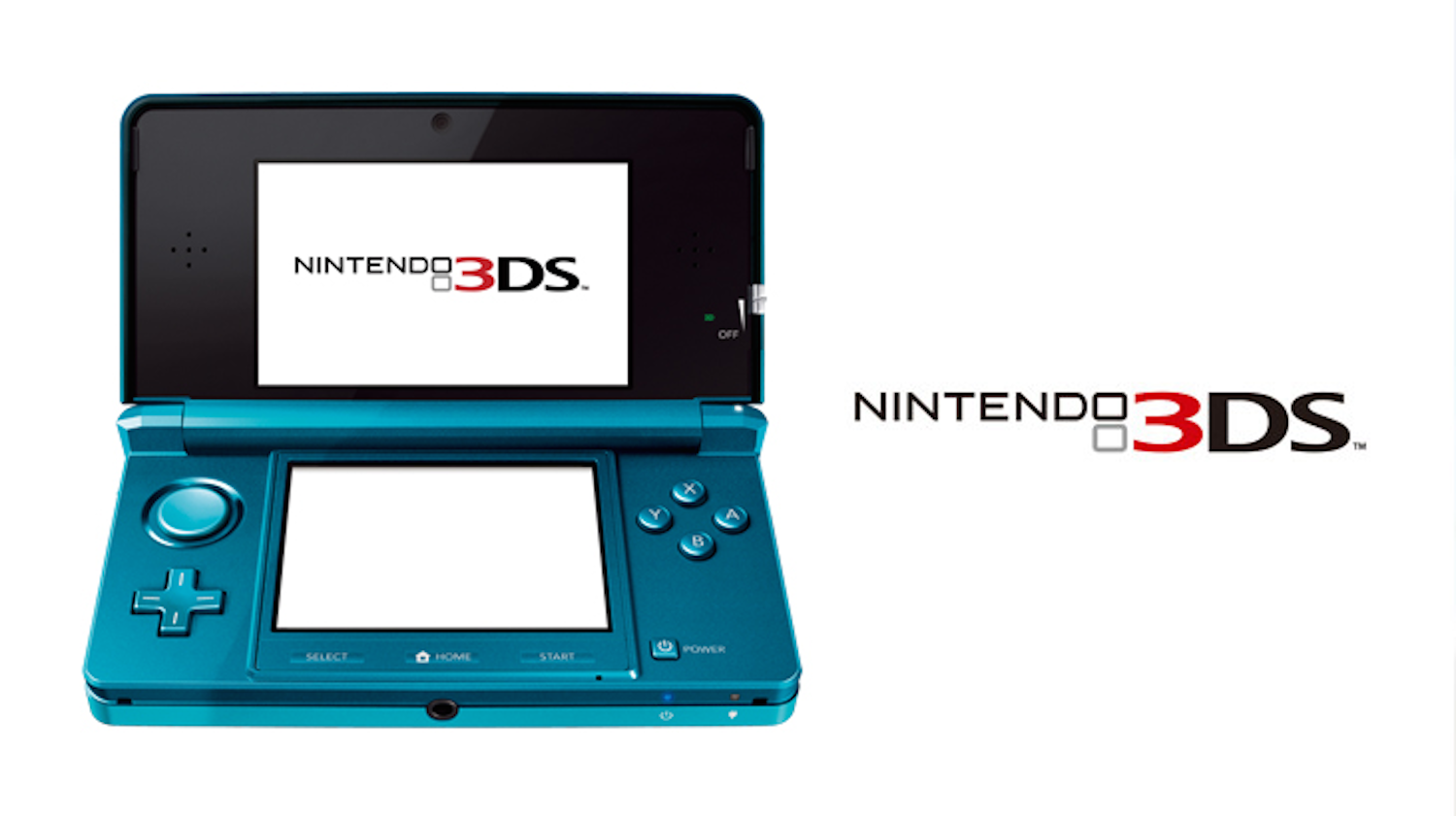 America’s licensing department senior manager, Damon Baker, of Nintendo told Siliconera that Unity and Nintendo is thinking of working toward allowing the Nintendo 3DS to support 3D Unity games (via Polygon). Apart from that, it has also been announced that over 60 Unity games will be coming to the Wii U, 17 of which will be released in the next two months.

Unity is a game development software that can create both 2D and 3D content. There is cross-platform publishing, and ready-made items available in the Asset Store for independent developers and studios. Games such as Plague Inc: Evolved were developed on Unity, and you, too, can get the opportunity to build a game of your own at low costs.

Baker explained that, at the moment, Nintendo’s priority is on Unity and Wii U rather than 3DS.