Motorola releases Moto X4, G5S Plus, and new Moto Mods for the holidays 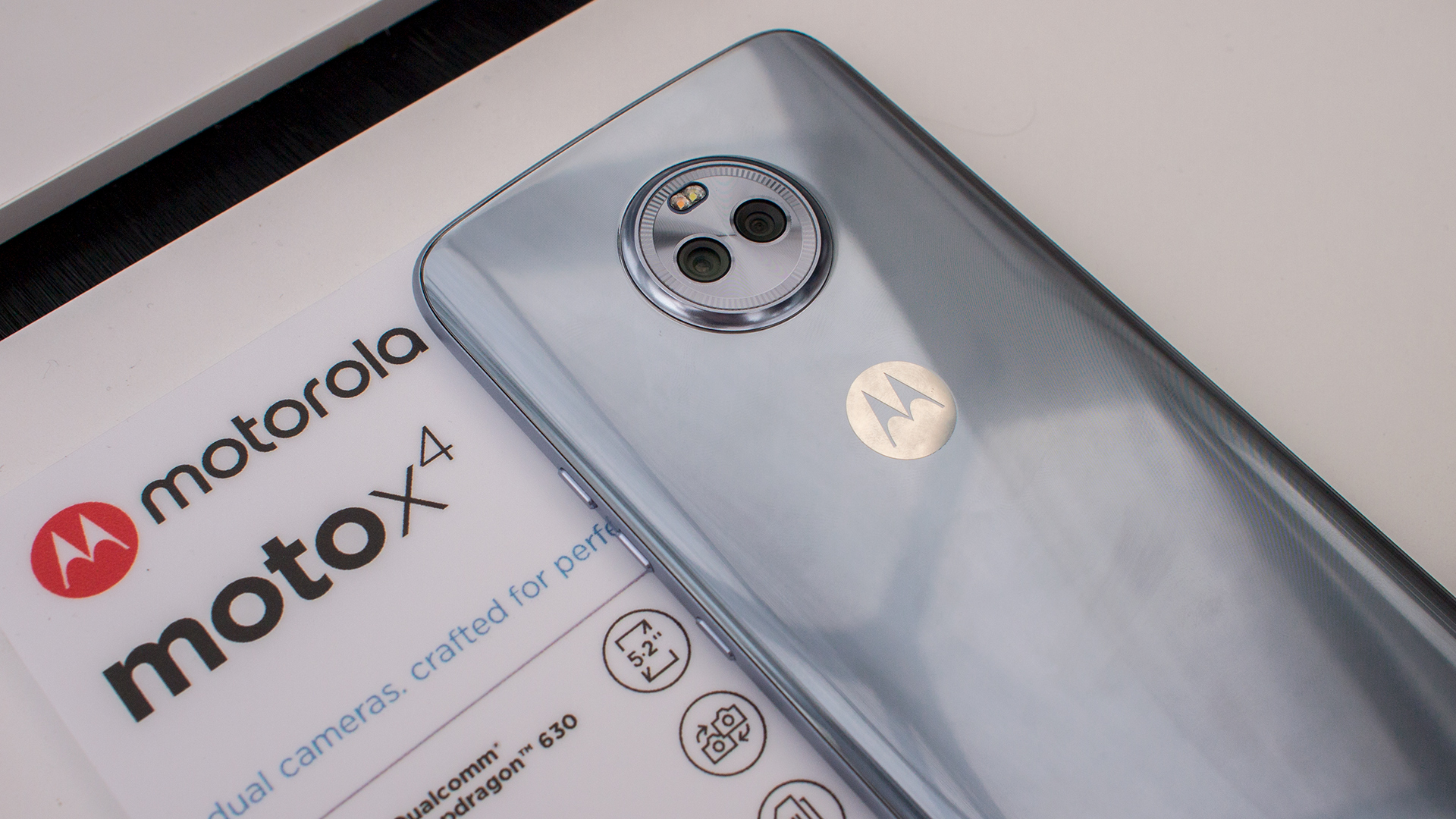 Motorola have squeezed in a couple of mobile goodies just in time for the year-end holidays. Headlining the announcements are the premium Moto X4 and mid-range Moto G5S Plus smartphones, as well as new Moto Mods such as the long-awaited gamepad. 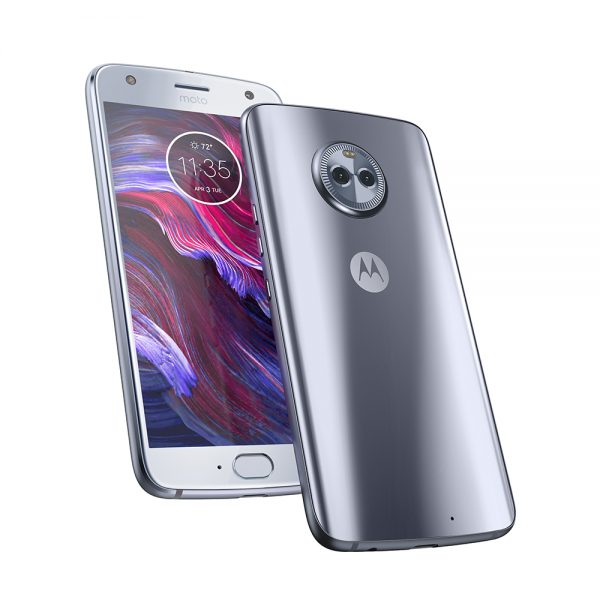 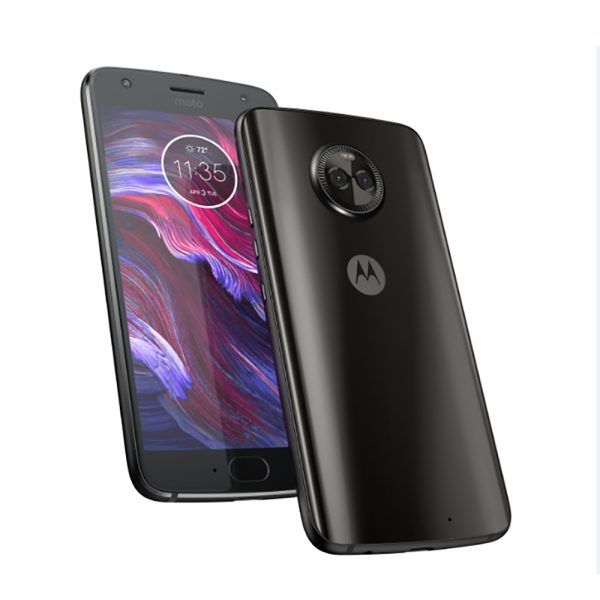 The S$599 Moto X4 runs Android 7.1 Nougat with a Qualcomm Snapdragon 630 processor, an Adreno 508 GPU, and 4GB of memory. Weighing only 163 grams, the 5.2-inch Full HD (IPS) phone is framed in an attractive aluminum unibody with Corning’s Gorilla Glass on both its front and back. The fusion of color, metal, and glass is best exhibited in Sterling Blue, although a Super Black variant is also available.

IP68 water resistance adds some peace of mind to the investment, which Motorola happily demonstrated by submerging the entire phone under a few centimeters of water, camera active and all. A demo representative stated that Moto X4 can go up to 30 minutes underwater, though you probably want to keep depth in mind as well.

A raised and unique camera bezel, fashioned after watch dials, draw attention to the respectable pair of rear cameras: a f2.0 lens with a 12MP Dual Autofocus Pixel sensor, and a f2.2 ultra-wide-angle lens (120 degrees viewing angle) with an 8MP sensor. They come with phase detection, depth of field effects, selective focus, and more, including the now-obligatory professional mode for greater manual control.

Just as important is the f2.0 16M front-facing camera, which comes with its own LED flash, a 4MP adaptive low light mode, and other interesting features such as panoramas, beautification, and even professional mode for all the selfie connoisseurs out there.

What lies underneath proves just as fascinating. TBlache Moto X4 sports a wireless sound system feature that can simultaneously connect to four Bluetooth audio devices when on a 5GHz WiFi network. There’s loads of storage potential too, with 64GB onboard capacity and expandable support up to 2TB. Powering it all is a 3,000 mAH battery equipped with 15W TurboPower charging. 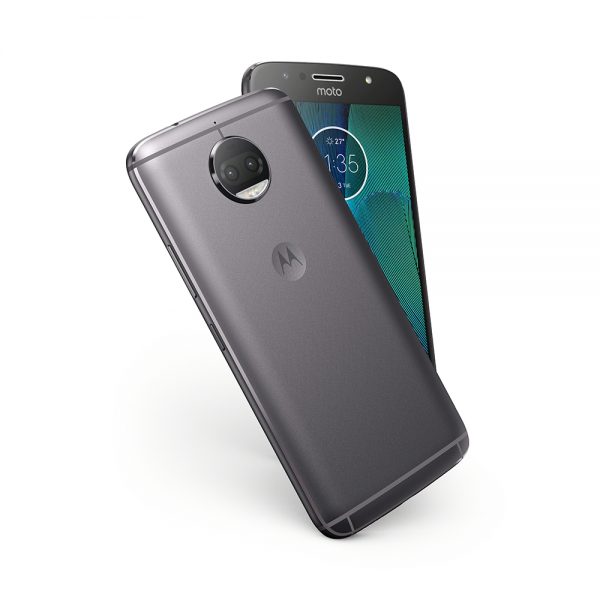 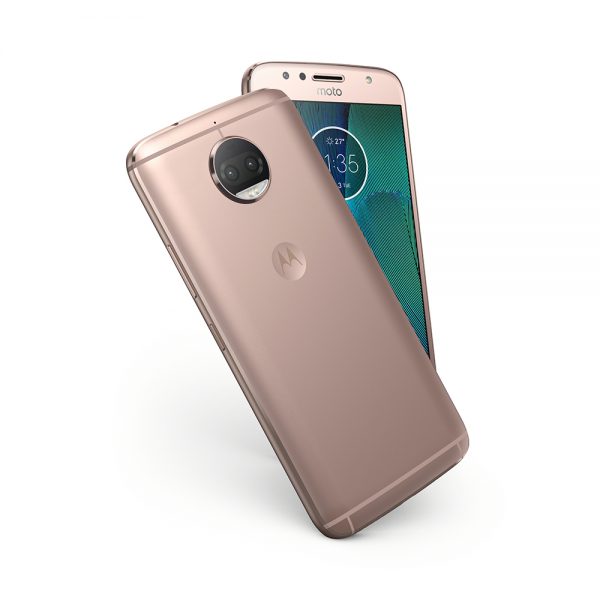 The Moto G5S Plus comes with a slightly lower price tag at $499, which Motorola says is a happy balance between premium components and affordability. In fact, the G series continues to be the company’s best-selling line, and the G5S Plus intends to carry that torch as we move to Android 7.1.

Onboard storage comes in at a lower 32GB onboard and expandable support up to 128GB, while a water repellent coating ensures it’ll still be safe in wet weather. That said, the G5S Plus has a similar battery to its X-series counterpart: 3,000 mAH with 15W TurboPower charging. Color variants include Lunar Gray and Blush Gold.

As for the magnetically-attached Moto Mods, owners of the Moto Z2 Play may now find a 360 camera ($399), a gamepad ($149), and shells that enable wireless charging ($69) in either ‘Grey Herringbone’ or ‘Nylon and Floral Print’ designs.

All of the above products are now available.

Ade thinks there's nothing quite like a good game and a snug headcrab. He grew up with HIDEO KOJIMA's Metal Gear Solid, lives for RPGs, and is waiting for light guns to make their comeback.
Previous post In Photos: Legoland MY’s The Great Lego Race VR Coaster
Next post Here are the winners of PlayStation Awards 2017