Microsoft HoloLens is coming to Singapore 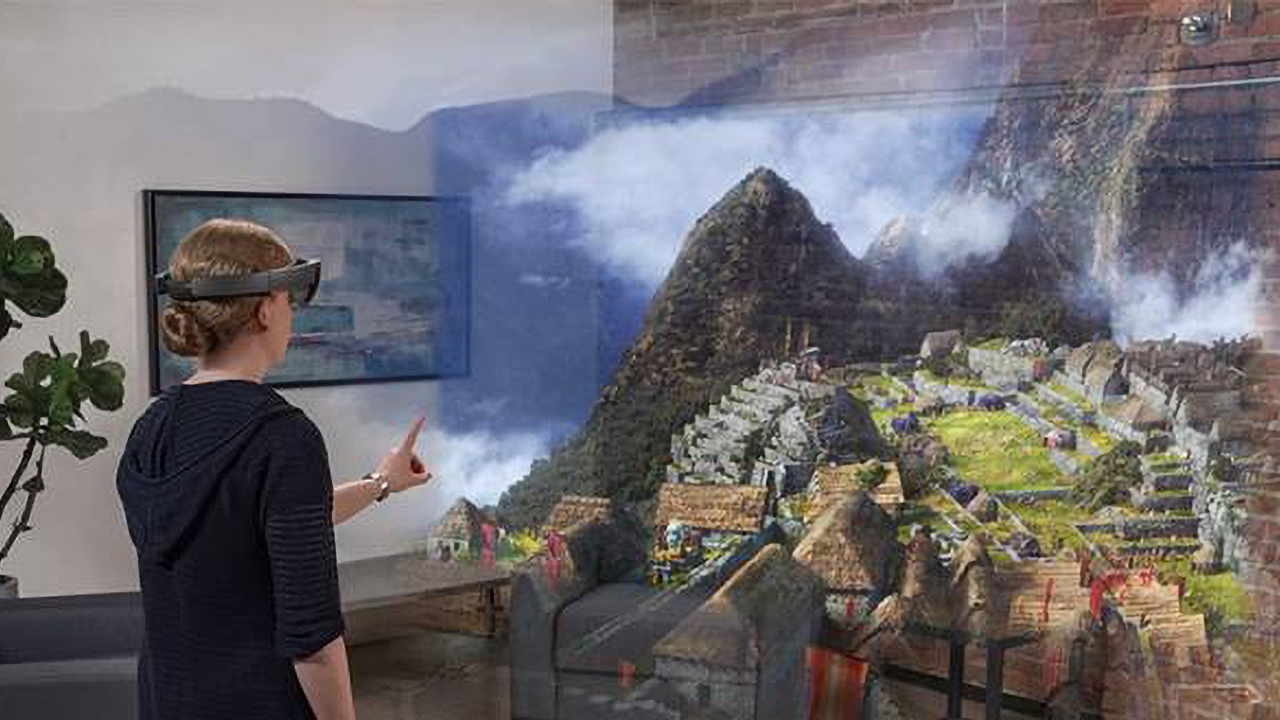 Mixed (or augmented) reality has taken a back seat to virtual reality when it comes to gaming, yet progress on the former is still coming along. One of its most prolific supporters, Microsoft, has now announced that they’ll be bringing their HoloLens headset to Singapore. The move expands the list of supported countries to 41, with United Arab Emirates being the second market added to the list.

The HoloLens is a fully self-contained headset, allowing users to view holograms without being tethered to an external PC. It’s more or or less the flagship in a growing line of third-party models, all built to support Windows 10’s holographic computing capabilities.

While it’s application has primarily been industrial, seeing use in design and engineering, the HoloLens does have some gaming aspirations. It’s most famous example is an E3 2015 showcase, featuring a custom build of Minecraft projected onto a table.

That said, there are a few apps currently available on the Microsoft Store, such as the platforming adventure Young Conker, first-person shooter RoboRaid, and crime thriller Fragments.

Mixed reality still has a long way to go before attracting the everyday gamer, who are already busy as-is contemplating the investment merits of VR. That said, fun implementations such as augmenting card and tabletop games, or experiences such as Lenovo’s Jedi Challenges, point to some exciting possibilities.

More details on the HoloLens launch in Singapore will be revealed in the coming weeks. In the meantime, check out the official post by Lorraine Bardeen, general manager of mixed reality experiences at Microsoft, or HardwareZone’s hands-on experience.

Ade thinks there's nothing quite like a good game and a snug headcrab. He grew up with HIDEO KOJIMA's Metal Gear Solid, lives for RPGs, and is waiting for light guns to make their comeback.
Previous post Origin has a free copy of Dead Space and a bunch of Lunar New Year deals
Next post Steam’s Lunar New Year Sale is live, new wishlist tools available