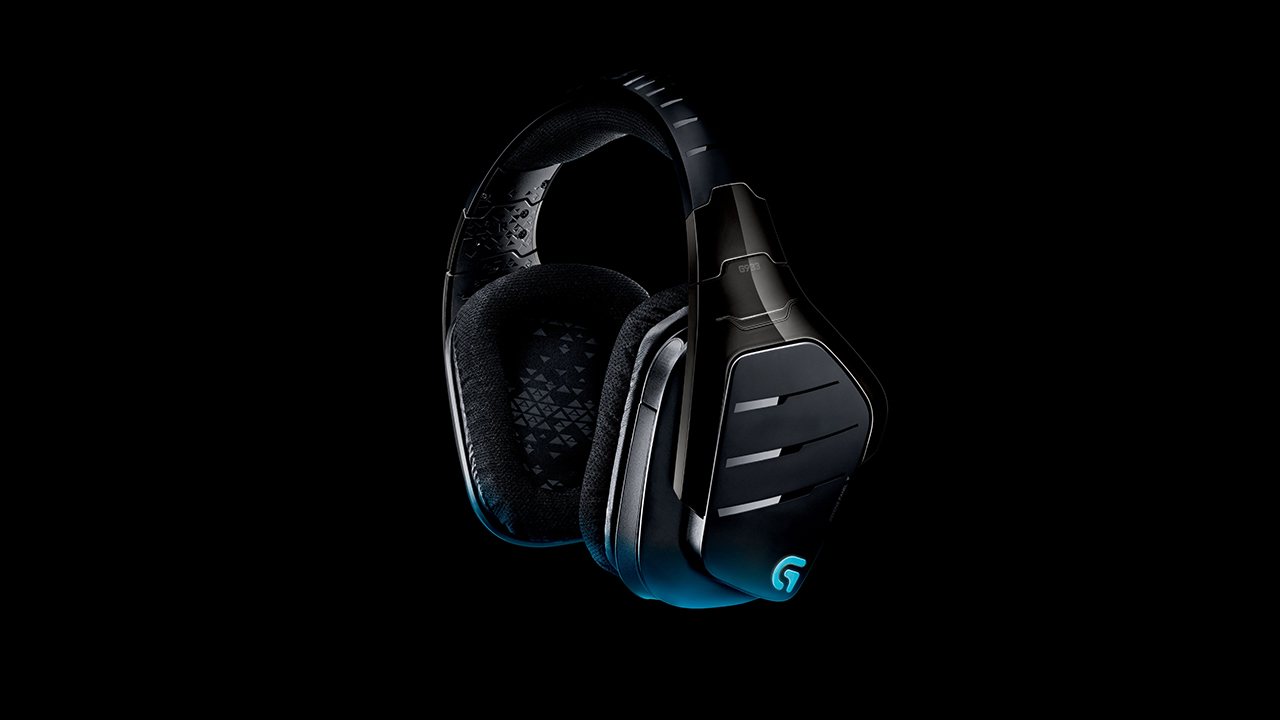 The G933 Artemis Spectrum packs everything a gamer looks for in a headset, and then some. Revealed in August, Logitech’s latest flagship model pairs a wireless 7.1 surround sound set-up with a foldaway noise-cancelling boom mic, on top of enough bells and whistles to kickstart a personalization streak in all of us.

RGB lighting’s all the rage these days so of course the G933 lets you have your way with it, programmable via the user-friendly Logitech Gaming Software. Also programmable are a set of three G-keys located on the back edge of the left cup, and an equalizer for setting up different audio profiles. Owners can even go the extra mile by swapping out those backlit speaker plates.

Packed together with the headset is a wireless USB dongle that can mux in another two audio sources: one from a 3.5mm input jack on the dongle, and another 3.5mm input on the headset itself. This allows users to listen to their phone or other device simultaneously, though those wired 3.5mm connection does negate the wireless aspect somewhat.

The G933 still operates on the 2.4Ghz band, however, so it’ll be interesting to find out how it’ll deal with interference. On the bright side, the headset is compatible across a range of devices, from PCs and mobile devices to consoles such as the PlayStation 4 and Xbox One.

As for audio Logitech are rolling out their new 40mm Pro-G drivers, which supposedly delivers a cleaner sound than past offerings. They’ve also added support for both Dolby Headphone and DTS Headphone:X for 7.1 surround sound; the better to pick up on those sneaky footsteps or immersing in a movie.

Gaming headsets have drawn flak for being vastly overpriced, and while we can’t offer an opinion on how the G933 sounds just yet – always audition before you buy – it’s worth noting how much convenience the whole package brings. That multi-platform support, alongside the USB sound mixer and wireless capabilities, make for a tempting proposition. It won’t replace the Audio-Technica and Sennheiser cans out there, of course, but it sure as heck complements it.

The Logitech G933 Artemis Spectrum will be available exclusively in Singapore (within the Southeast Asia region) in end December 2015, at a price of S$299.

Ade thinks there's nothing quite like a good game and a snug headcrab. He grew up with HIDEO KOJIMA's Metal Gear Solid, lives for RPGs, and is waiting for light guns to make their comeback.
Previous post Total Annihilation stomps onto Steam for cheap
Next post Review: Fallout 4 (PS4)