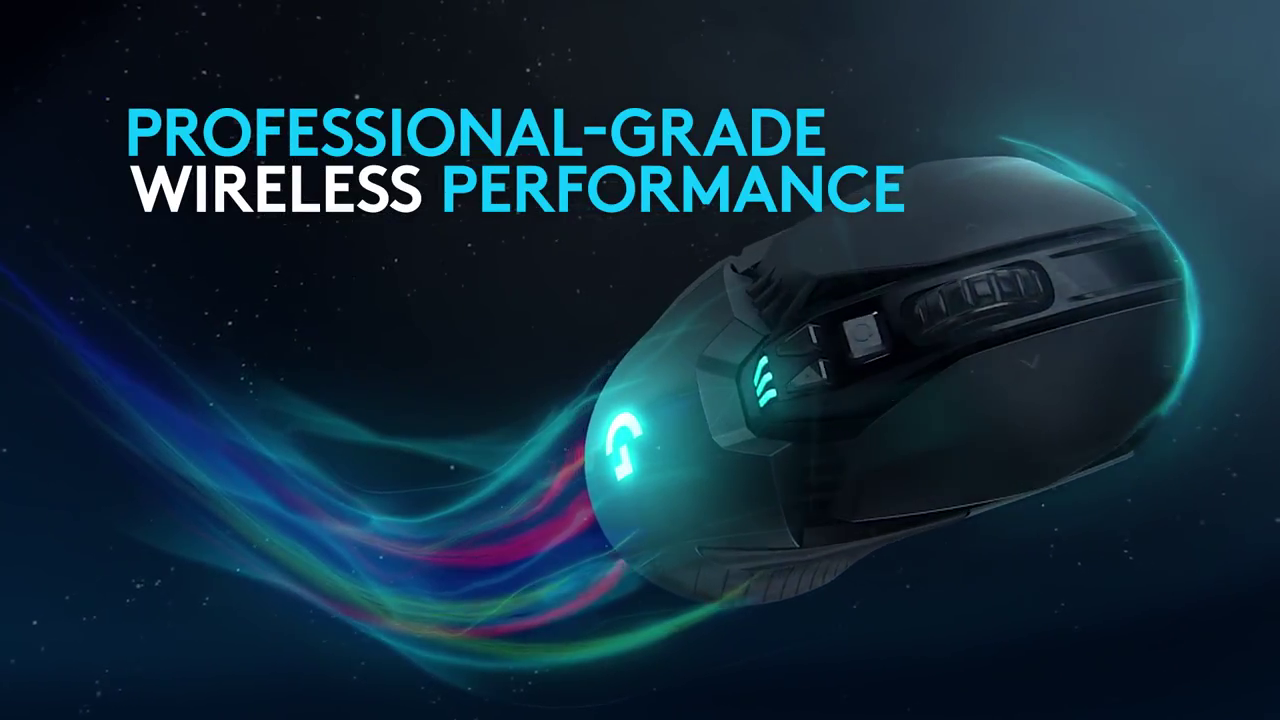 Scouting for a new gaming mouse? Logitech has recently added the wireless G900 Chaos Spectrum to its lineup, stuffed with the appropriate hardware and price tag to usurp the G502 Proteus Spectrum from its flagship throne.

For anyone unfamiliar, the G502 is a hardy $129 mice equipped with a 12,000 DPI sensor, full RGB lighting, and a suite of tuning opportunities, be it actual weight or button programming. It’s an update to the company’s top-selling Proteus Core and was only announced earlier this year, so it isn’t exactly old.

To trump that, Logitech turned to — you guessed it — eSports professionals. Ujesh Desai, vice president and general manager of gaming at Logitech, commented that none of the pros they spoke to loved having a cable around.

“They wish they had the freedom of wireless but the performance and reliability of a wired mouse,” he explained, and thus, Logitech engineers found themselves with a gargantuan task. It seems they’ve pulled through, however, and they’re highly confident the G900 is up to scratch.

Touting a one-millisecond wireless report rate with the same optical sensor as the G502, one would think that battery life would be a severe issue. Not quite, as it turns out. Thanks to exclusive clock-tuning work, they’ve reduced power consumption enough to squeeze out 32 hours worth of use on a single charge.

Comparing within Logitech’s own range, their G602 Wireless Gaming Mouse is miles ahead with its 250-hour battery life. On the flip side, its sensor resolution is much lower and the wired report rate is twice that of the G900.

Most of the G900’s customizability is on par with the G502, at least on paper. While it doesn’t offer weight tuning, left-handers are going to love its ambidextrous design, allowing thumb buttons to be easily swapped to either side.

Additionally, underneath those main buttons are a new mechanical pivot design that reduces pre-travel distance and the force required to click. Faster, consistent clicks with less fatigue is a godsend if you’re going to jump into a career rife with wrist and finger injuries.

All that being said, you’re going to have to dig deep to own the G900 Chaos Spectrum. At $249, this isn’t going to be your average impulse buy. Then again, most flagships never are.

Ade thinks there's nothing quite like a good game and a snug headcrab. He grew up with HIDEO KOJIMA's Metal Gear Solid, lives for RPGs, and is waiting for light guns to make their comeback.
Previous post Review: EA UFC 2 (Xbox One)
Next post Square Enix uncovers Final Fantasy XV release date, movie, demo, and more