Logitech G steps into a new era of wireless gaming 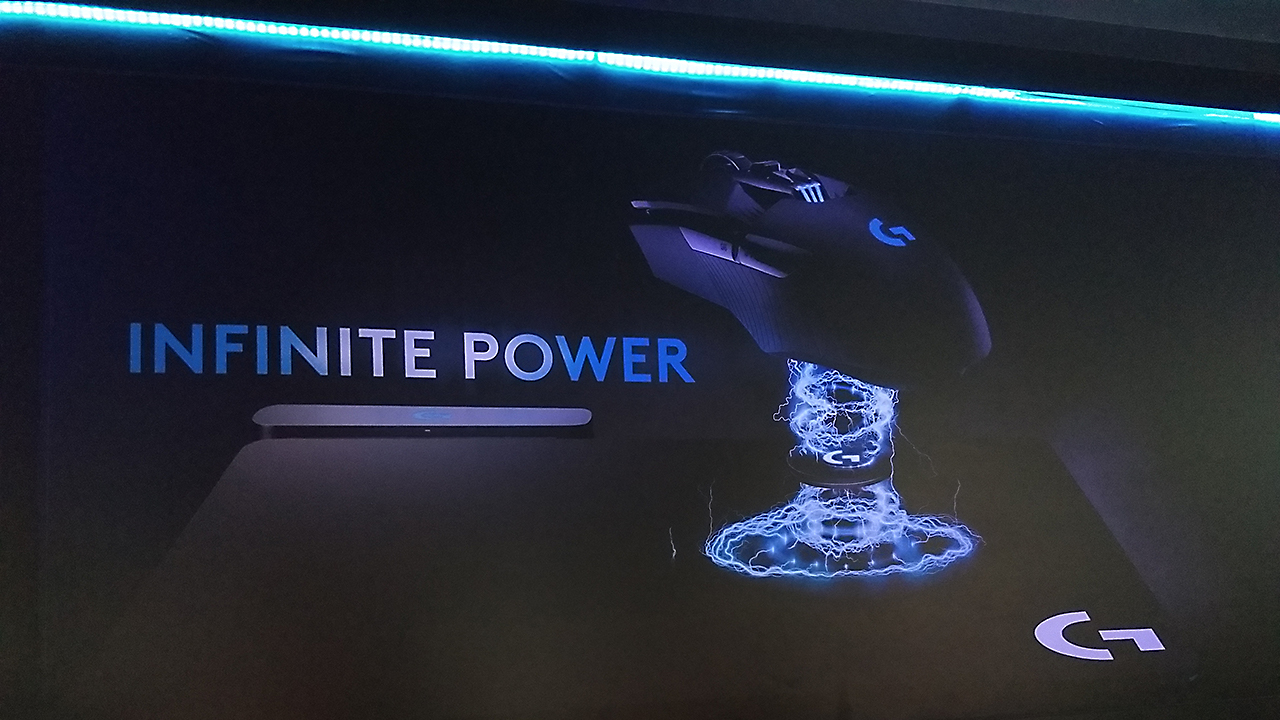 With a comfortable spread of wired keyboards and mice in their stable, Logitech G are setting their sights on a new horizon: wireless peripherals. While both the company and its competitors have long waded into those waters, Logitech G has recently made enough strides to fully set sail.

Press and streamers gathered at Gam3.Asia’s esports arena to see what this new era of wireless gaming looks like. Bernard Chow, Logitech’s category manager for SEA, gave a brief rundown on the company’s storied path in gaming – including flashbacks to their WingMan series of joysticks, wheels, and controllers – before diving into the meat of the matter.

“Infinite power” goes the new slogan and, in some respects, they’re right.  The Logitech Powerplay Wireless Charging System is the world’s first gaming mousepad that actively charges compatible wireless mice. We’ve already went over the specifics in our E3 coverage but, essentially, the Powerplay generates an energy field that is transformed into a charging current by a Powercore module, which attaches magnetically to the new G703 and G903 gaming mice.

Logitech had to go proprietary since conventional systems couldn’t generate energy fields large enough for a mouse pad, while at the same leaving a miniscule footprint – the charging surface, which goes underneath the pad, measures only 2 mm thick. They also had to ensure this field wouldn’t interfere with their new Lightspeed wireless gaming technology, which Logitech says can even outperform their competitor’s wired offerings. They tested for wireless interference at a dense LAN gaming center as well, one home to over a hundred machines, and found no drops in performance.

Again, you’ll find that new Lightspeed tech on the G703 and G903 gaming mice. Both sport the flagship PMW3366 sensor, with button durability now rated at 50 million clicks – more than double the previous ratings of 20 million.

In short, we can now own a high-performance wireless gaming mouse and never have to worry about replacing or recharging batteries again. Even if you need to move away from your desk for whatever reason, these Powerplay-compatible mice can hold a charge for hours on end.

Just be careful about where you place your smartphones. Since the Powerplay system is proprietary, it’s best not to leave other electronics lying on the surface.

Also displayed at the event were the Lightspeed-powered G613 mechanical keyboard and the matching G603 mouse. The former is equipped with Logitech’s exclusive Romer-G switches and six programmable keys along its left edge, as well as Bluetooth to simultaneously pair with a second device – users may switch between wireless or Bluetooth via a dedicated button on the top-right.

Similarly, the mouse comes with both wireless and Bluetooth connectivity. It has a HERO (High Efficiency Rated Optical) sensor that can toggle between HI and LO modes for either gaming performance or improved battery life. Interestingly, the G603 can be powered by one or two AAA batteries, something that Logitech says can help users find the right weight and balance. 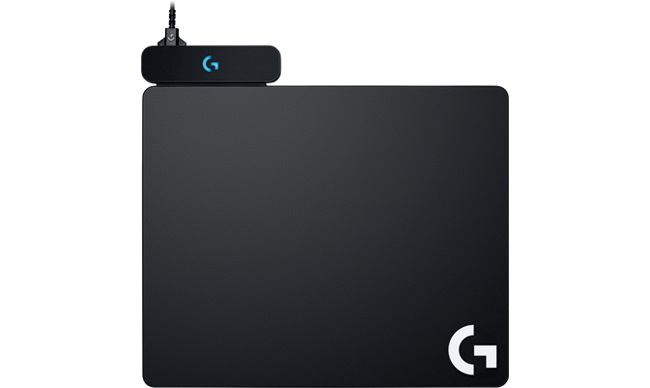 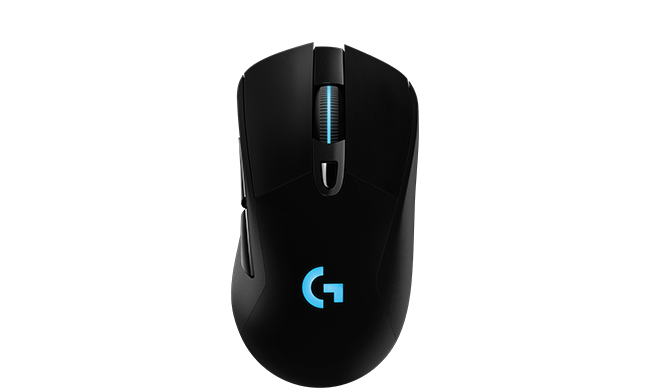 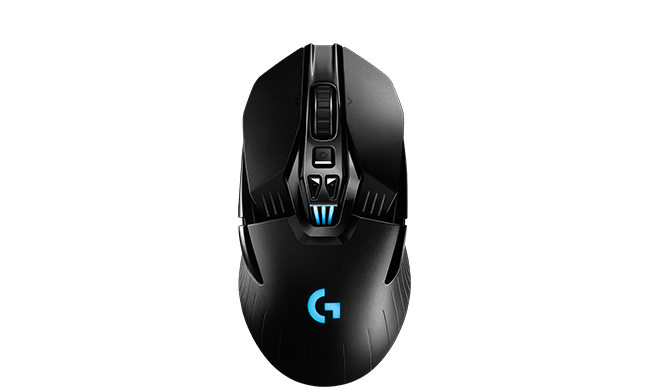 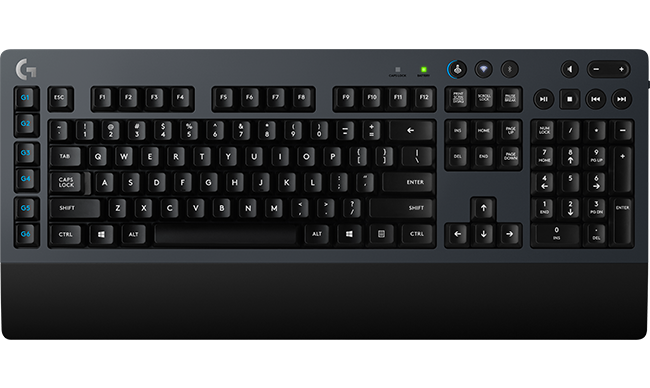 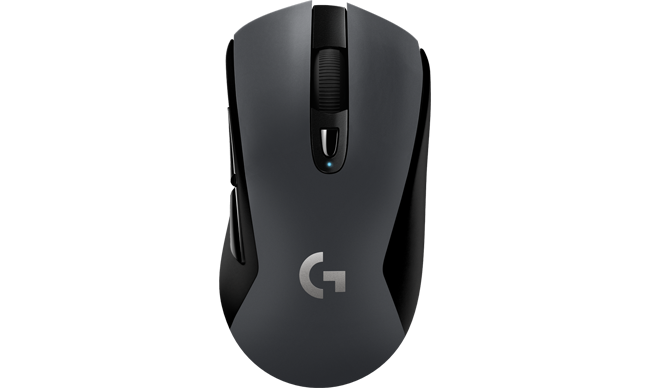 All of the above products are available now. Stay tuned for our review on the Logitech Powerplay charging system and more.

Ade thinks there's nothing quite like a good game and a snug headcrab. He grew up with HIDEO KOJIMA's Metal Gear Solid, lives for RPGs, and is waiting for light guns to make their comeback.
Previous post Dragon Ball FighterZ confirmed for 26 January 2018 launch date
Next post Razer Cynosa Chroma review: For those of you who love your LEDs