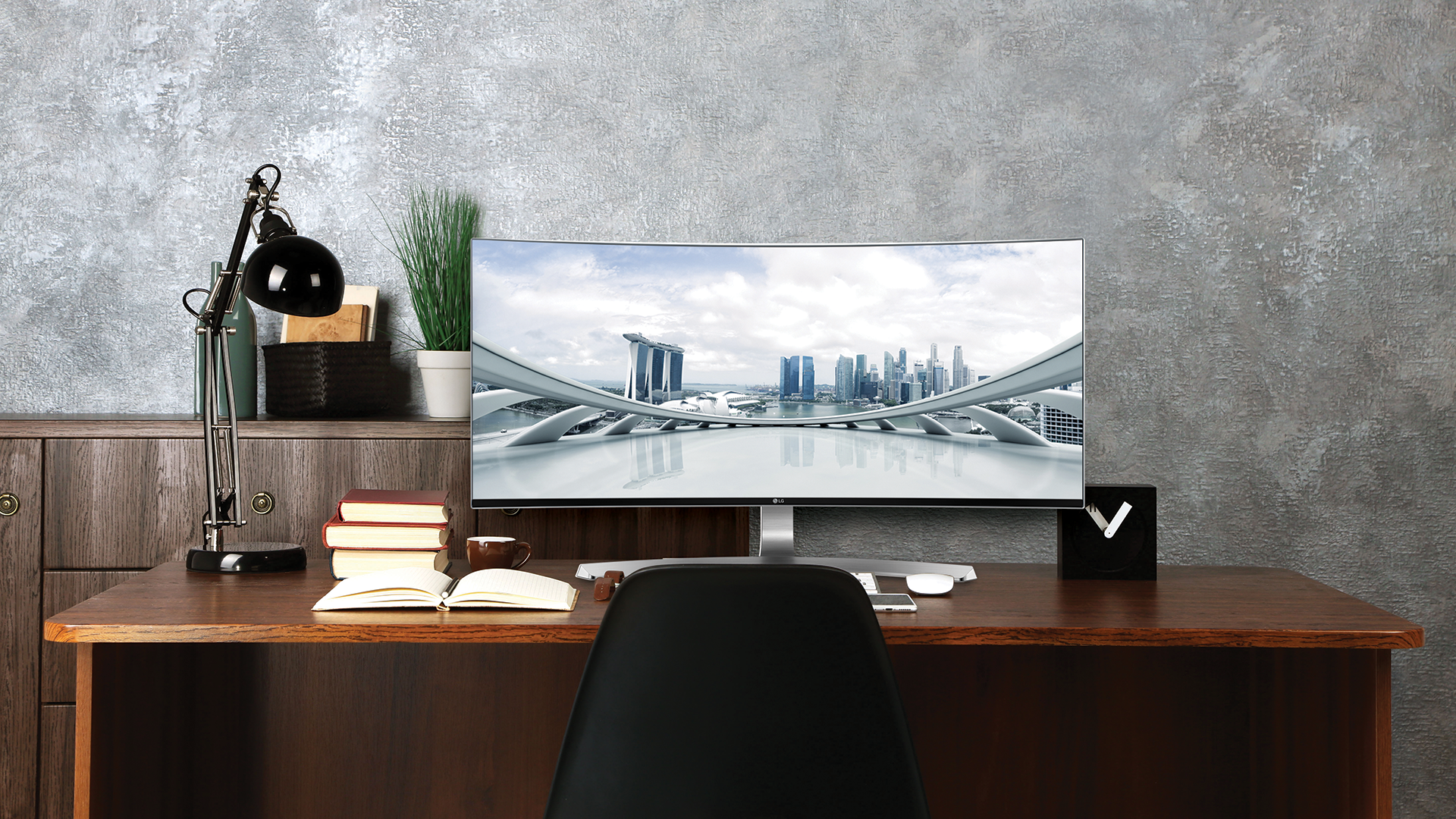 Nothing turns heads quite like a curved monitor, particularly when it is LG’s 34UC98.

Coming in at 34-inches with an ultrawide 21:9 aspect ratio, the 34UC98 is poised to deliver an eye-opening experience. Its 3440×1440 QHD resolution delivers enough screen real estate to tile browser and application windows side-by-side, while the IPS panel brings 99% sRGB coverage for improved color accuracy (LG doesn’t state how it fares on the Adobe RGB color space, though sites such as DisplaySpecifications place it at 75%).

The 34UC98 helped spearhead LG’s IT launch in Singapore last week, accompanied by other monitors from their ultrawide QHD, 4K UHD, and consumer-friendly ranges. They also brought out the LG gram to play, a 15-inch laptop notable for weighing than less a kilogram. 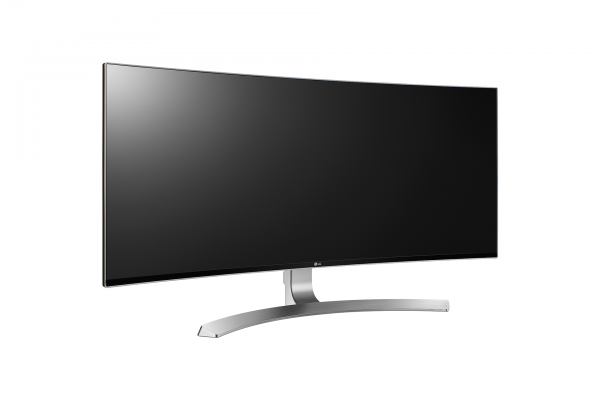 Unsurprisingly, the brand’s flagship monitor has already garnered plenty of interest prior to its arrival, scoring the iF Design Award and CES Innovation Award this year. Also important is the fact that it officially supports AMD FreeSync at a range of 55 to 75 Hertz – the only other compatible 34 inch displays come from Acer.

Other interesting features include two Thunderbolt 2.0 ports, a USB 3.0 Quick-Charge port, and a VESA 100 mount.

With a local retail price of $1,599, owning the LG 34UC98 won’t come cheap. Yet the sky’s the limit when it comes to PC gaming and, as far as upgrades go, ultrawides tend to make a pretty obvious difference.

Ade thinks there's nothing quite like a good game and a snug headcrab. He grew up with HIDEO KOJIMA's Metal Gear Solid, lives for RPGs, and is waiting for light guns to make their comeback.
Previous post Don’t Miss: Pocket Racers GT Competition
Next post NVIDIA brings Pascal-power to the masses with the US$249 GeForce GTX 1060