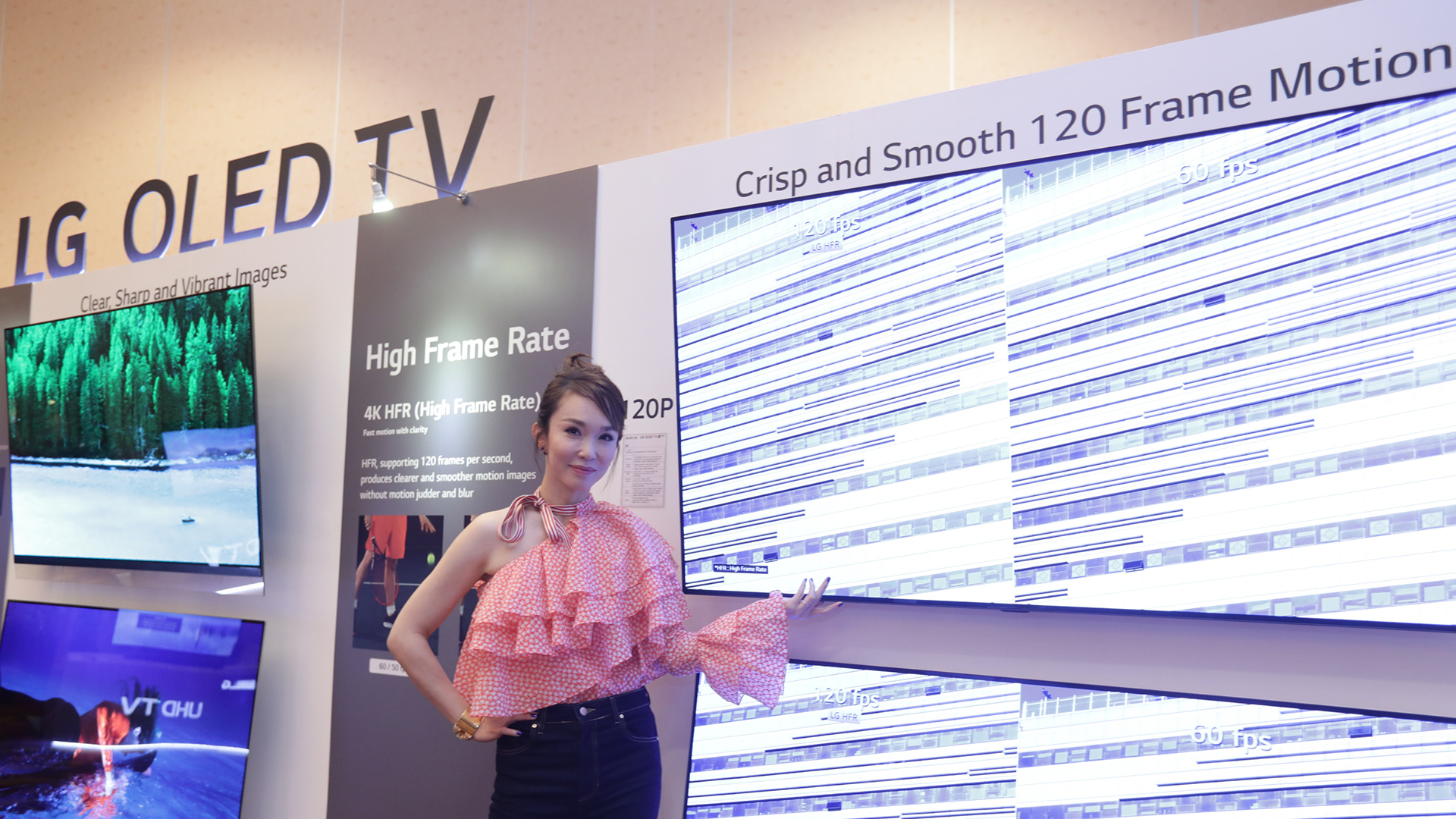 If you were planning on making some purchases for your home entertainment set-up this year then here are some of the latest offerings from LG. From TVs and soundbars to ultrawide gaming monitors, the company’s 2018 line-up for Singapore packs enough excitement for both console and PC gamers alike.

LG’s huge presence in the OLED TV court seems set to continue under the auspices of their new flagship Alpha 9 (α9) processor, aimed at creating “the best picture quality for consumers” through a four-step noise reduction process. The processor also brings color correction and augmentation to the table, in addition to the potentially huge game changer that is 120 frames per second HFR (high frame rate) and more.

Other non-processor advancements include LG’s Cinema HDR to support different formats such as Dolby Vision, Advanced HDR by Technicolor, HDR10 Pro, and HLG (Hybrid Log-Gamma) Pro. On the audio side, Dolby Atmos has been used for object-based sound and surround. Oh, and if you like talking to your TV you can now do so thanks to the ThinQ AI implementation – it can switch chanels and adjust volumes or picture modes for now, but LG plans to roll out a software update later in the second half of 2018 for “more advanced content search and interactivity.”

For the standard UHD TVs, improvements come in the form of 4K IPS displays that can present accurate colors “at any viewing angle” and DTS Virtual:X for surround sound. Super or not, both lines also come with ThinQ AI.

A key addition to LG’s family of sound bars is the partnership with Dolby Atmos and Meridian Audio, a company best known for crafting high-fidelity audio solutions. Here, they’ve worked on the SK10Y on multiple fronts. In short, the sound bar is capable of providing rich and immersive sound “no matter where the listener is seated” while also raising sound to the screen’s heigh level for “extra clarity to speech and music.”

Stepping back a little, the SK10Y is a 550W sound bar with 5.1.2 channels via Dolby Atmos. That extra digit comes from the up-firing speakers, meant to provide a more enveloping bubble of sound. They come with their own volume adjustment to cater to different ceiling heights. 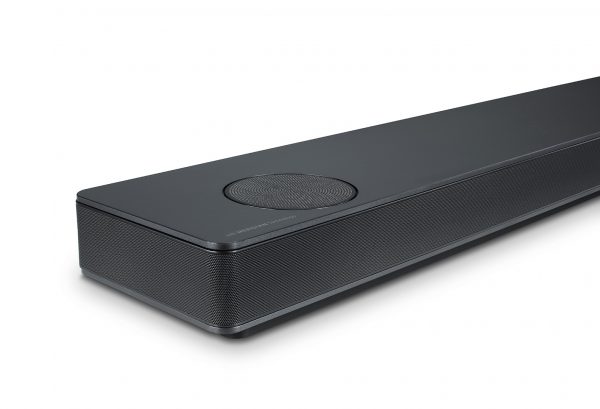 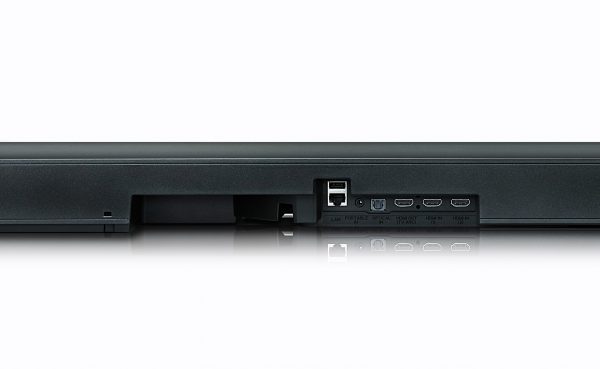 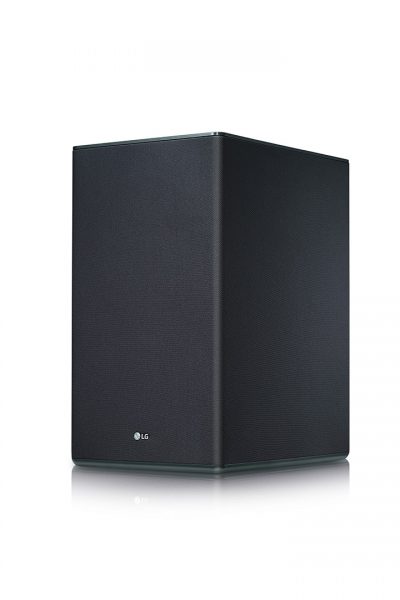 PC gamers have three monitors marketed specifically towards them, with a further eleven models making up LG’s announcement.

First in the gaming range is the 32GK850G, a 31.5-inch VA panel running at a resolution of 2560 x 1440 and a 144Hz refresh rate. That last number can be overclocked to 165Hz and supported by Nvidia G-Sync, though what is arguably its biggest attention-grabbing detail is the built-in sphere lighting around the back.

The smaller alternative is the 27GK750F, a 27-inch TN panel stuck at 1920×1080 to stretch for 240Hz – in other words, the esports monitor. It’s outfitted with a one milisecond Motion Blur Reduction and AMD FreeSync, with plenty of LG’s suite of gaming extras such as a black stabilizer and crosshair overlay.

Those who attended the IT Show in March will likely remember both of those models. Last on the list is the ultrawide 34UC89G, a monitor we’ve already reviewed. 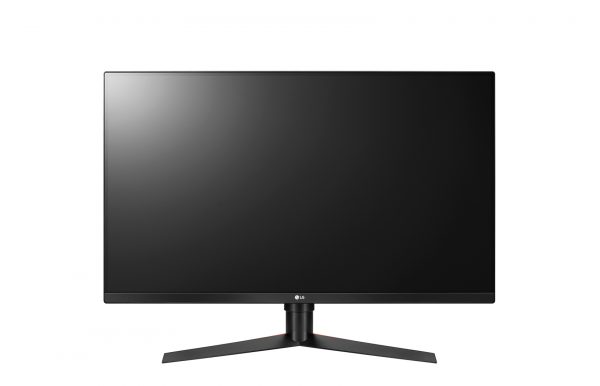 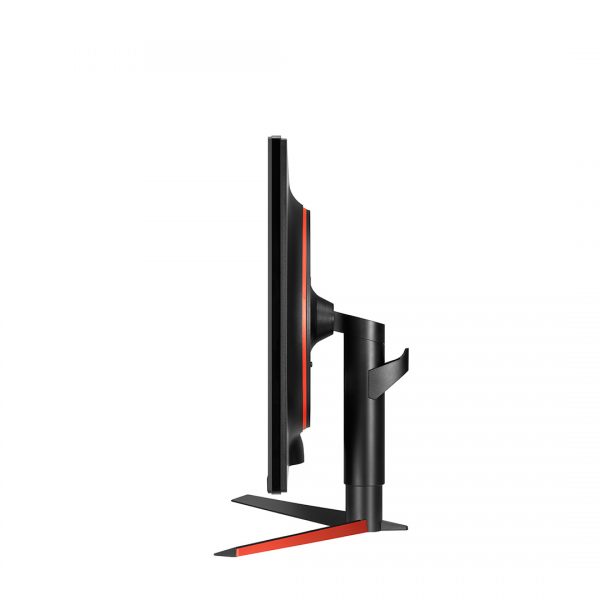 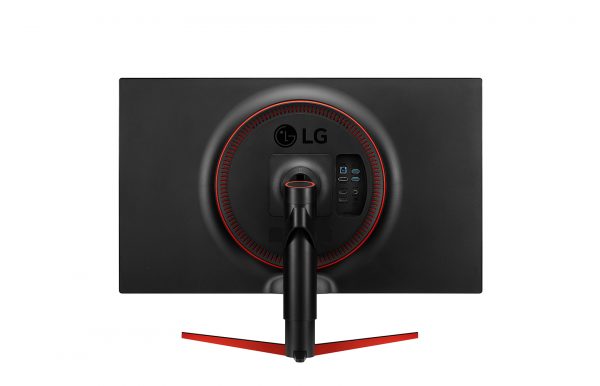 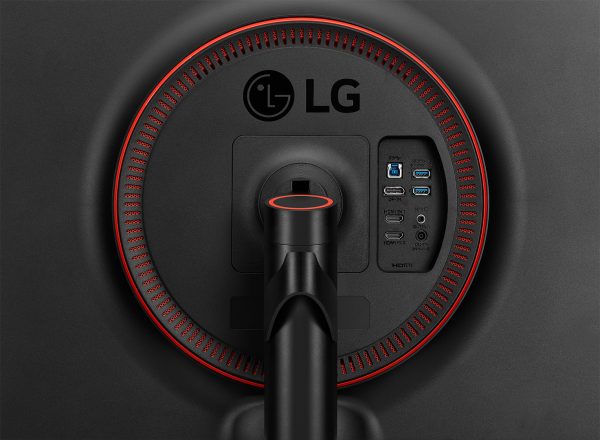 Once again, these were just some of the selections from LG’s 2018 line-up. More products and their details may be found on the official website, but here’s a quick overview for what’s available:

Ade thinks there's nothing quite like a good game and a snug headcrab. He grew up with HIDEO KOJIMA's Metal Gear Solid, lives for RPGs, and is waiting for light guns to make their comeback.
Previous post 4FINGERS teams up with God of War, Wings of Power combo meal can send you on a paid trip to E3 2018
Next post Detroit: Become Human is Quantic’s most ambitious undertaking yet