Here’s what MSI is bringing to Computex 2017 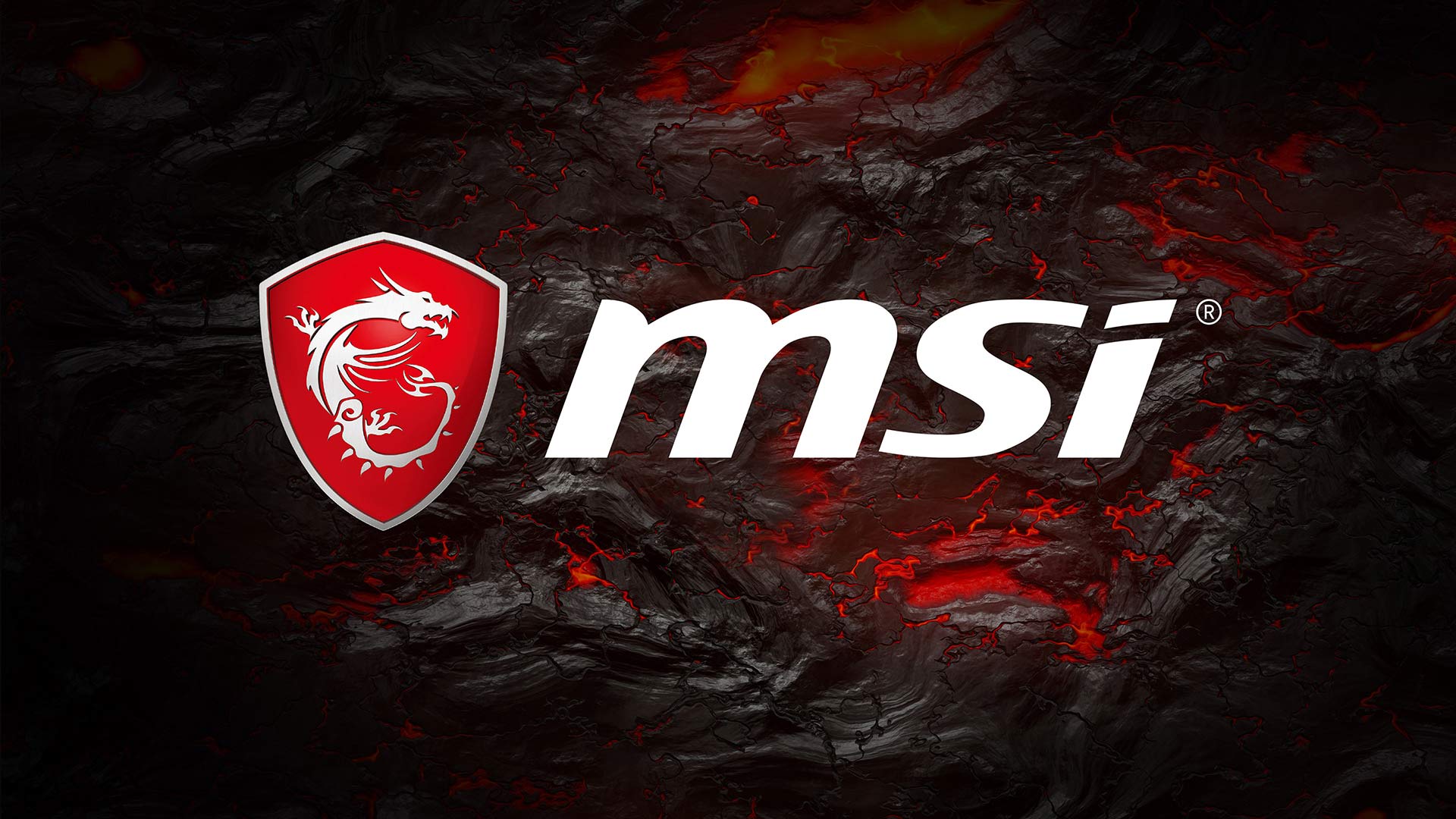 Before the madness of E3 descends upon us comes Computex 2017, the Taiwanese computer expo slated to begin on 30 May. As PC vendors ramp up their efforts to dazzle the gaming crowd, here’s a peek at what MSI has in store for us this year.

Leading the pack is their GT83VR Titan SLI, their version of the no holds barred gaming laptop. Designed with 4K and VR gaming in mind, this machine takes Intel’s latest processors and two GeForce GTX 1080 or GTX 1070 graphic cards. On the tactile end of things is a Cherry MX Silver mechanical keyboard (with individual RGB backlighting, of course) accompanied by SteelSeries Engine 3 for setting up macro keys. MSI are sticking with an ESS Sabre Hi-Fi DAC, Dynaudio speakers, and Nahimic 2+ software for sound, although there is something that may give the GT83VR an edge: a little something called “Nahimic VR with 7.1 sound.”

Strapping a computer onto your back may sound silly until you realize that it declutters many of the cables dangerously strewn about whenever a VR headset is involved. MSI names the VR One backpack PC as the thinnest and lightest of its kind, weighing 3.6kg with an ergonomically-shaped back and decompression straps for a more comfortable session. All of it is powered by hot-swappable batteries too, so there’s not a single cable tethering the user to a location.

Continuing the thin and light theme is the Vortex G25VR gaming desktop, occupying an ultra-compact 2.5-liter form factor. It sports dual fans and eight heat pipes to manage cooling, with Nahimic’s 2+ and VR to kick audio up a notch. Thanks to its small footprint, MSI are also positioning the desktop as a sleek home theater PC and as the ideal center of a smart home network.

If you’re the type of gamer that likes their desktops big and loud (as in “look at me!” loud) then keep an eye on the MSI Infinite A. With a “Gaming Never Stops” tagline, MSI promises the best gaming performance out of this PC by utilizing the latest Intel processors and their line of graphics cards. The system can be upgraded and have its storage expanded have for future-proofing, with their proprietary Silent Storm Cooling 3 keeping it all running nice and quiet.

DIY-builders will have the Z270 GODLIKE GAMING and X370 GAMING M7 motherboards to look forward to, as well as the GTX 1080 Ti Lightning Z and GTX 1080 Ti GAMING X 11G graphics cards when thinking of a new system or upgrade.

Let’s start with the Z270 GODLIKE, which focused its efforts on raising online gaming performance not just for your PC but other devices too. Key to that is the Killer MULTI GIG technology, which lets you connect other gaming PCs and notebooks to the additional Killer Ethernet ports on the board, thus allowing the Killer software to better manage your bandwidth and improve latency. This connection can be extended to consoles and mobile devices as well, via an updated Killer WiFi.

Other listed features of the Z270 are two dedicated audio processors (so you can use headphones and speakers at the same time), front USB 3.1 Gen2 Type C ports, three Turbo M.2 slots with an M.2 shield and much more.

The X370 GAMING M7, on the other hand, is targeted at RYZEN users. It has an enhanced 13-phase power design, a dedicated clock gen, and DDR4 BOOST and Game Boost for better, stable overclocking at higher CPU and memory speeds. It also adopts the U.2 and Twin Turbo M.2 storage standards, as well as USB 3.1 Gen2 and front USB Type C to tap on the latest data transfer speeds. It’s built upon Military Class 6 components and incorporates Mystic Light RGB for one’s customization needs.

Peripherals-wise, MSI has just one product on the list: the Immerse GH70 Gaming Headset. It’s built with a stainless steel headband and swiveling ear cups for better transport and storage, while certified Hi-Res drivers and Virtual 7.1 Surround ensures that the audio pumping out of it meets gaming standards. It comes with Mystic Light Sync too, making for a unified color scheme with the rest of your system.

We’ll be prowling COMPUTEX 2017 so stay tuned next week for further updates and any hands-on experiences we manage to get.

Ade thinks there's nothing quite like a good game and a snug headcrab. He grew up with HIDEO KOJIMA's Metal Gear Solid, lives for RPGs, and is waiting for light guns to make their comeback.
Previous post Score a free copy of Rising Storm Game of the Year Edition
Next post Far Cry 5 out on 27 Feb 2018 for PC, PS4, and Xbox One