Hacking Is Your Smartphone: Don't Forget Your ctOS Companion App 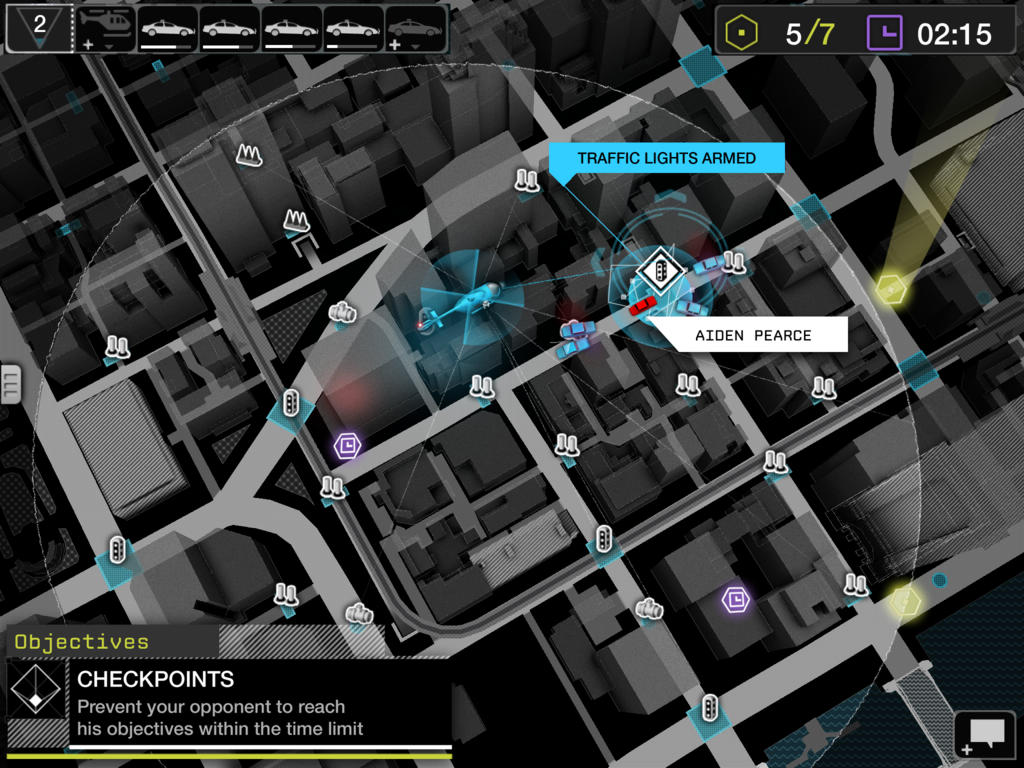 [UPDATED] The long-awaited, highly-anticipated Watch_Dogs goes in stores from today, and while we can’t talk jack about the game until the embargo is lifted, Ubisoft has an update about the ctOS Companion App, released for iOS at time of writing.

The ctOS Companion App to Watch_Dogs will allow anyone to interfere with their friends’ games or a total stranger’s. Mobile users can hamper a player’s attempt to reach all the checkpoints in a race in a limited time through “hacking” the game’s environment, triggering security bollards and explosions, or take them our with the aid of a sniper on board a helicopter. ctOS Mobile users can also create their own races to challenge players away from the default 26 challenges in-built.

To use the app, you’ll need a Uplay account from Ubisoft and connect your PSN or Xbox Live account to the app. You can then find your friends with their IDs and join their game in progress, or Quick Match your way into a stranger’s game. Matchmaking with Quick Match pits you with a player who is compatible with your current level on ctOS Mobile.

The app allows you to scramble with both PlayStation and Xbox consoles, across the four consoles of the two brands, allowing you to reign terror on any console of your choice.

The app is free with no microtransactions or in-app purchases, and is currently only on the App Store for iOS devices across iPhone 4 to iPhone 5S and iPads 2 to Mini with Retina Display. UPDATE: The Android version of the app is now out, and supports a myriad of devices. Check the blog post from Ubisoft for details.