Grab a PlayStation VR this October for US$399 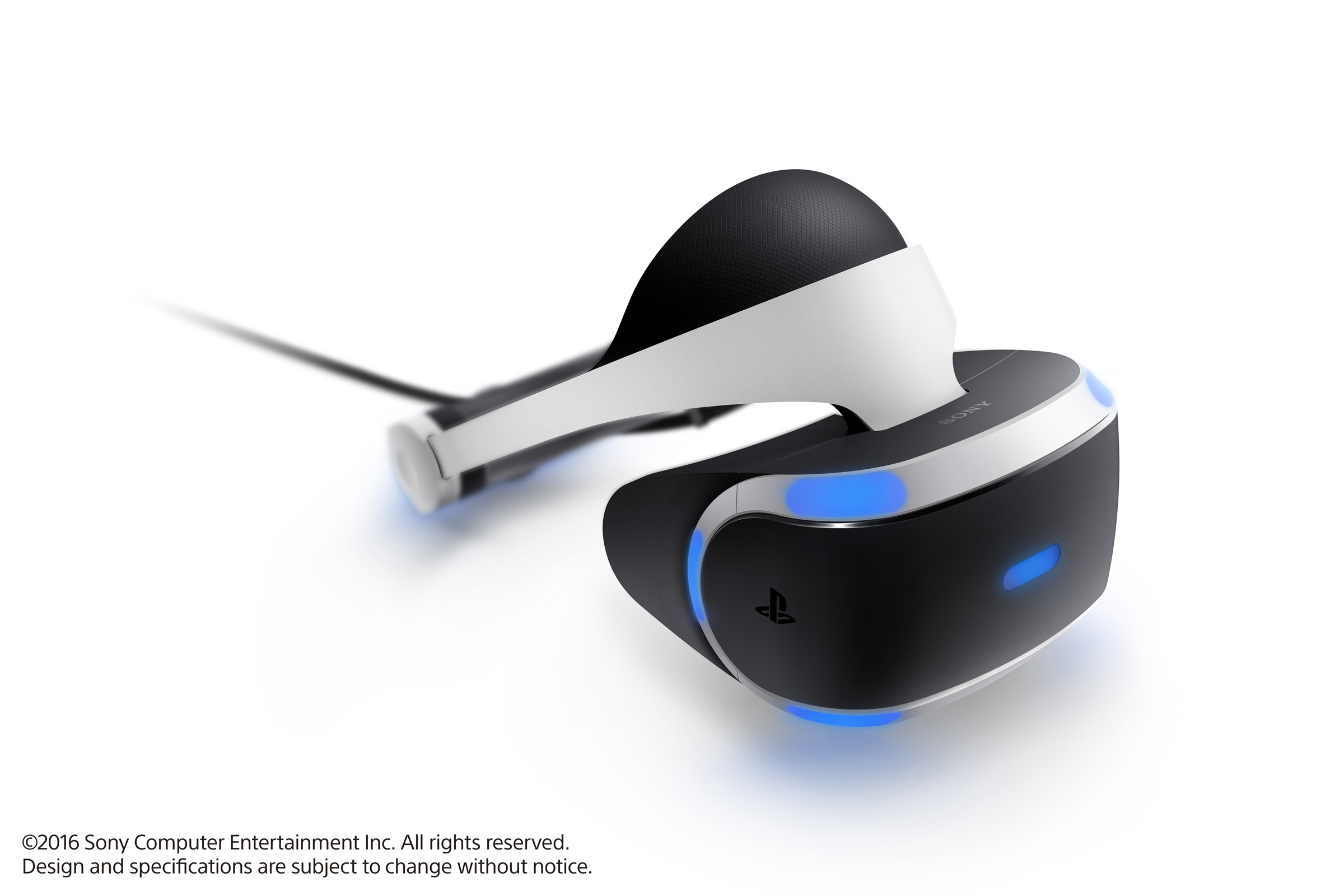 Sony Computer Entertainment Inc.’s President and Global CEO, Andrew House, has announced that the PlayStation VR launches globally in October this year for a suggested retail price of US$399 (S$550), putting the virtual reality headset ahead of pricier competitors Oculus Rift and HTC Vive.

The news comes amidst the flurry of activity that is Game Developers Conference 2016, the same event where Sony first unveiled the PlayStation VR two years ago.

It was exciting to see the veteran manufacturer entering a PC-dominated space, as observers wondered whether Sony would bear the brunt of a lower price tag in order to lead the adoption race.

The Oculus Rift opened pre-orders at US$599 (S$827), whereas the HTC Vive will launch at an eye-watering US$799 (S$1,103), largely due to the extra hardware it requires. Those prices exclude having a desktop system powerful enough to support them and, ultimately, limits the products to tech and PC gaming enthusiasts.

By comparison, Sony’s PlayStation VR requires the PlayStation 4 and the camera accessory. While a gaming console is in itself an enthusiast-level purchase, they’re relatively cheaper than a PC system and are usually seen as family-friendly.

The headset connects to a processor unit and then the console.

A bigger question to ask is whether they’re even worth buying this early. What does the software library even look like at launch?

“Today more than 230 developers are building content for PlayStation VR, from smaller independent teams to larger studios at the industry’s top publishers. We expect to have more than 50 games available from launch in October 2016 until the end of the year,” said House.

Some of those games are EVE: Valkyrie by CCP Games, Eagle Flight by Ubisoft, Headmaster by Frame Interactive, Rez Infinite by Enhance Games, and Wayward Sky by Uber Entertainment. There’s even an exclusive Star Wars Battlefront project by Electronic Arts and Dice.

In-house studios, on the other hand, are giving us RIGS: Mechanized Combat League, Tumble VR, Until Dawn: Rush of Blood, PlayStation VR Worlds, and The Playroom VR.

“Of course, the full promise of PlayStation VR will continue to grow over time as talented developers create new experiences and new genres that wouldn’t be possible outside of VR. The future looks bright indeed.”

Supplementing those VR games is a Cinematic mode supporting regular games, videos, and other PlayStation 4 media features, represented on a virtual screen of up to 5 meters in width. If you’ve ever wanted to experience those 360-degrees photos and videos from a whole new perspective, this would be it.

Is the PlayStation VR price tag convincing enough or will you wait and see how things develop? Let us know your thoughts on gaming’s next big thing!

Ade thinks there's nothing quite like a good game and a snug headcrab. He grew up with HIDEO KOJIMA's Metal Gear Solid, lives for RPGs, and is waiting for light guns to make their comeback.
Previous post Review: Naruto Shippuden: Ultimate Ninja Storm 4
Next post Gears of War 4 lays out early access and open beta details