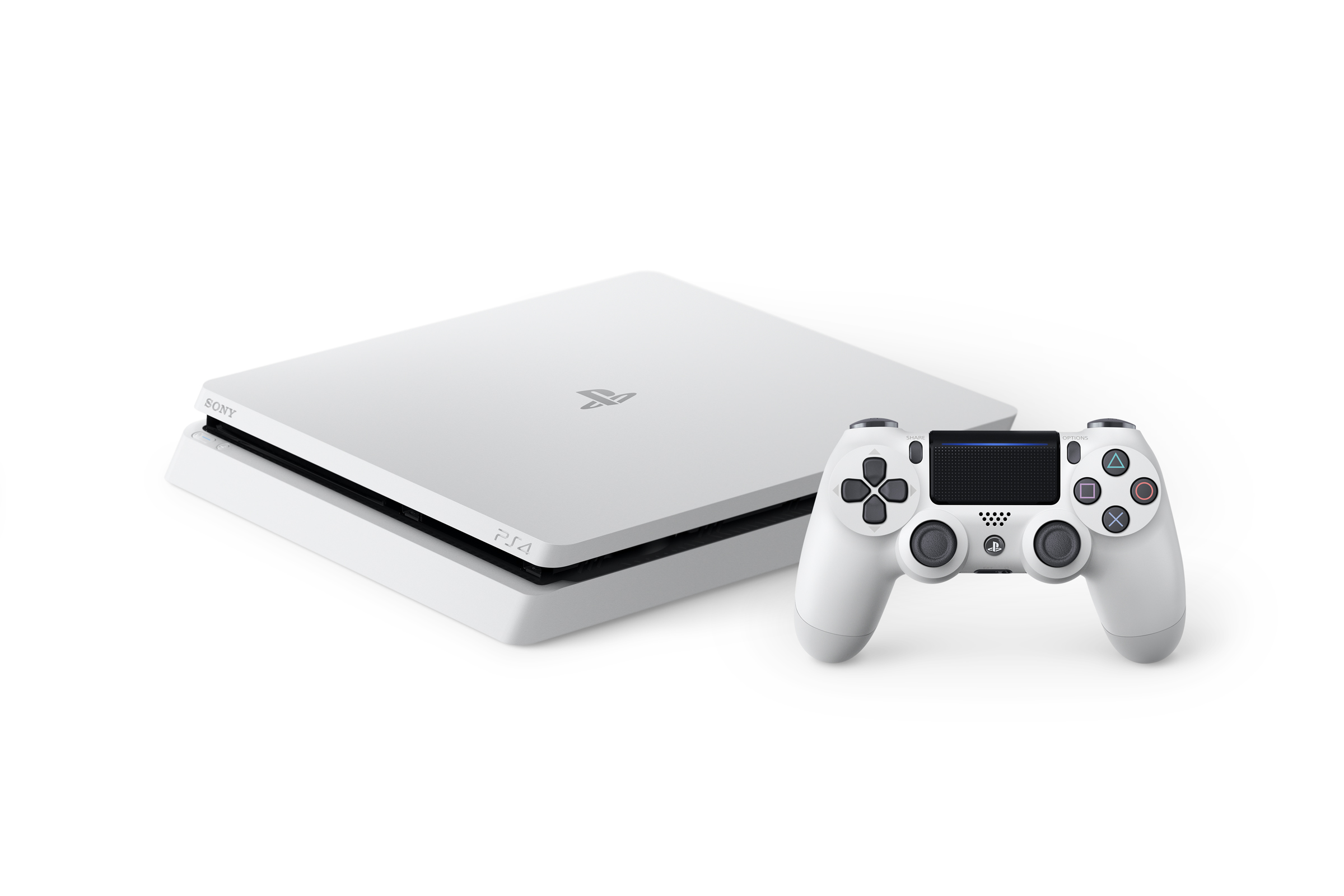 “Glacier White” models of the slim PlayStation 4 (CUH-2000 series) will be available in Singapore from Jan. 19 onwards, in both 500GB and 1TB variants. 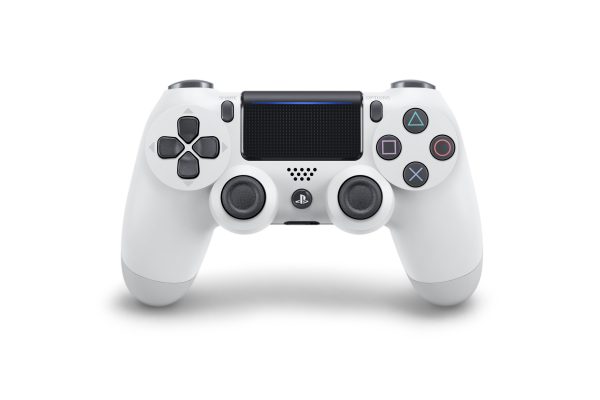 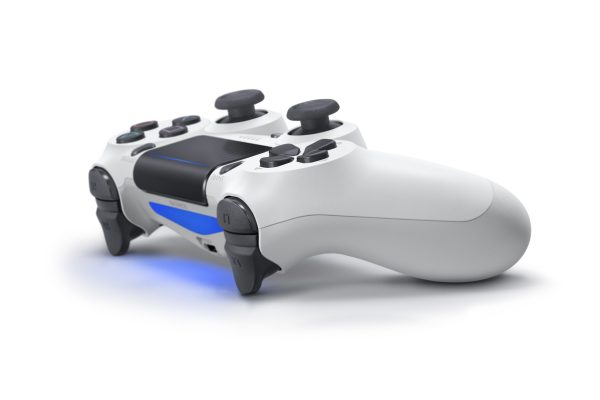 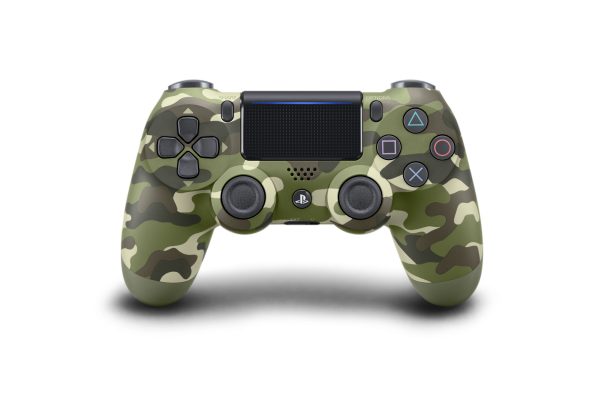 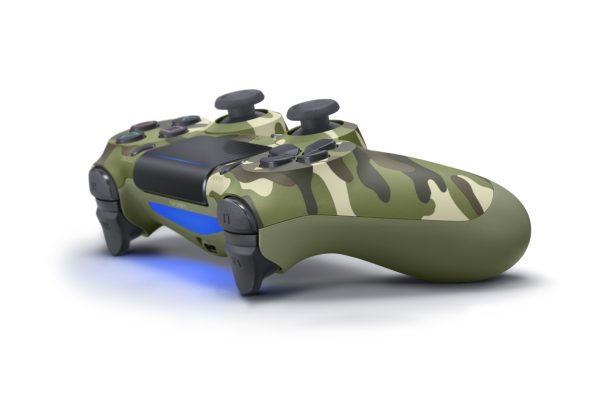 Here’s a video by way of PlayStation EU. Yes, we’re getting the console earlier than they are, which is pretty neat.

As a reminder, the CUH-ZCT2 line of controllers replaces the CUH-ZCT1H series as the new standard. We’re bringing this up as a white DualShock 4 already exists in its older form, which may lead to some confusion.

Firstly, it now supports wired USB communication, resulting in lower input latency for games such as Street Fighter (although the pros still use fight sticks). Leaving the old controller plugged in would only leave it charging, as it only supports Bluetooth.

Aesthetically, the new model adds a small, thin extension of the light bar to the top of the touchpad, making it easier to tell what color is glowing – useful in couch co-op scenarios (Diablo III) or when a game implements visual feedback (Grand Theft Auto V). They’ve also made the controller surfaces of the D-pad and face buttons matte, to match the rest of its body.

According to the official site, “Magma Red” and “Wave Blue” versions of the new DualShock 4 will be coming in the future.

Ade thinks there's nothing quite like a good game and a snug headcrab. He grew up with HIDEO KOJIMA's Metal Gear Solid, lives for RPGs, and is waiting for light guns to make their comeback.
Previous post Microsoft pulls the plug on Scalebound
Next post Dragonica Mobile returns to smartphones