Get $126 worth of Skylanders in LG’s Smart TV Bundle 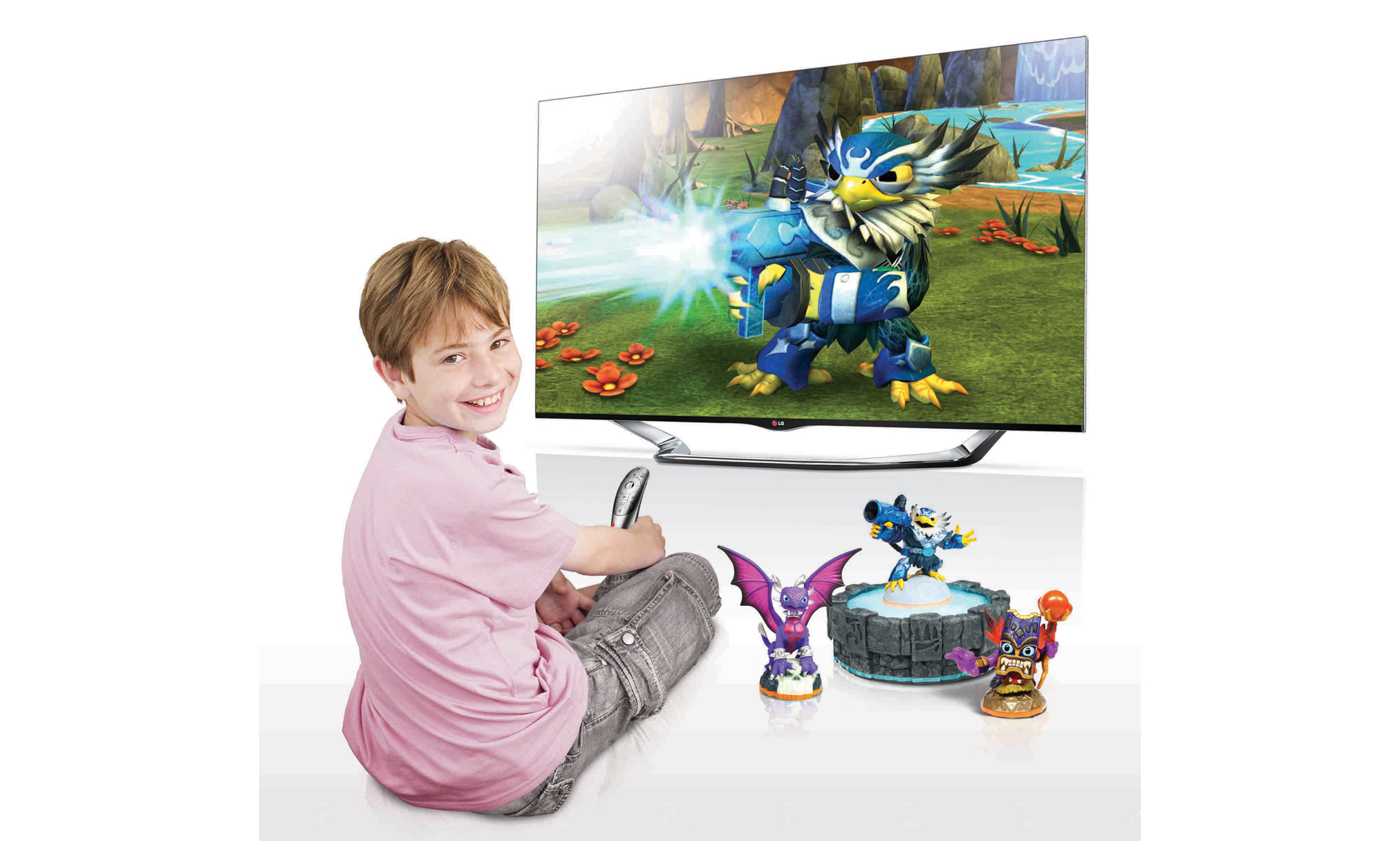 Christmas might be over but the spending never stops! Those looking to buy a new television couldn’t go wrong with LG’s Lunar offer; plus points if you have kids.

From now until 2 February, 2014, every purchase of an LG Smart TV (2013 model)* is bundled with a Skylanders Battlegrounds starter pack worth SG$126. That’s in addition to the regular mix-and-match gift options, making this limited offer pretty appealing.

It sounds like an odd collaboration but the mobile game has actually been adapted for LG’s televisions. On top of that we get motion sensors, a scroll wheel and directional keys via the Magic Remote to make the controls a little more interesting.

The Skylanders franchise by Activision has been taking toy departments by storm, raking in over US$1.5 billion worldwide. The action RPG’s core appeal lies with the figures, coming in a variety of types and elements which can then “enter” the game world using the Portal of Power. There are far too many points to cover here but reception has been very positive – adults enjoy it just as much as the children do.

In LG’s case, the starter pack comes with the Portal of Power and three unspecified Skylanders figures. As for the game, it’s compatible with any other figure in the lineup so feel free to expand your collection anytime. Try not to get carried away.

For more information, including eligible Smart TV models* and their corresponding gift options, visit the promotion page here. This is a while-stocks-last promotion so do check beforehand. Gift redemption only begins on 24 January onwards.

*Note that LG’s UHD and OLED TVs do not fall under this promotion!

Ade thinks there's nothing quite like a good game and a snug headcrab. He grew up with HIDEO KOJIMA's Metal Gear Solid, lives for RPGs, and is waiting for light guns to make their comeback.
Previous post Apple Asia's Red Letter Day: Price Drops for 24 Hours
Next post Speedrun Community Raises over US$1 Million for Charity