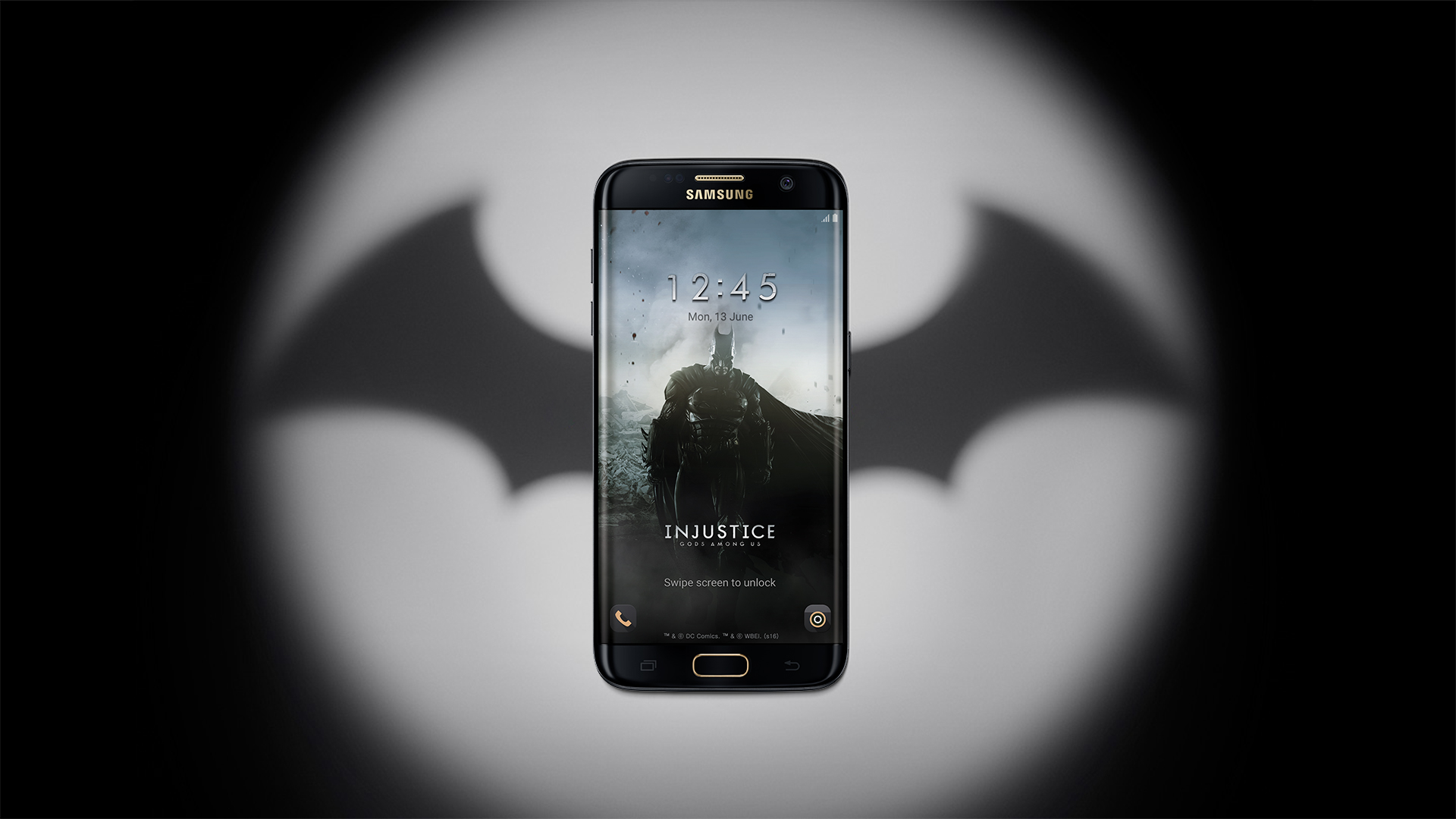 Remember Injustice: Gods Among Us? The DC Comics fighting game received a mobile adaptation the year of its release and now, to commemorate its third anniversary, Samsung has released a limited edition bundle just for it.

There’s more to it, of course. Both the phone and VR headset come in a unique black color scheme, with the phone featuring gold accents and the Batman logo on the back. There’s also a custom theme to sell the whole Batman image, which sounds silly on paper but is actually quite cool once it’s in your hands.

However, what you’re truly paying for here is its exclusivity. The Injustice Edition is only available in a handful of markets – we’re talking less than five countries – making its future owners stand out from the sea of white Samsung phones out there.

One has to wonder why they’re calling it the Injustice Edition when it’s only Batman, considering how popular superheroes such as Wonder Woman or The Flash should do fairly well too.

In any case, the mobile version of Injustice: Gods Among Us is now on Update 2.9 as of last month. Aside from the regular character and seasonal updates, the developers have implemented a video ad reward that nets players three energy bars with each qualified view, shortening the down time between matches.

This prolific collaboration has also got the internet buzzing on the possibility of an Injustice sequel, though nothing concrete has turned up just yet.

As for mobile VR gaming it’s still early days, though that doesn’t mean there aren’t any good ones out there. If you own the Gear VR headset then do check out titles such as sci-fi shooter EVE: Gunjack, dungeon crawler Dreadhalls, or the excellent party game Keep Talking and Nobody Explodes.

The full list of applicable games can be found at the Oculus Gear VR site. Do note that some require the use of a handheld controller which, conveniently enough, Samsung also happens to sell.

The Galaxy S7 edge Edition can be pre-ordered now at the Galaxy Studio, located at Ngee Ann City’s Civic Plaza. The product launches in Singapore on June 17 through local telco operators and Samsung Experience Stores.

The Galaxy Studio also showcases other new releases such as the Gear Fit2 fitness band and the Gear IconX wireless earbuds. There are a couple of GearVR experiences too, but if you have to pick only one then make it the 4D Six Flags rollercoaster.

Ade thinks there's nothing quite like a good game and a snug headcrab. He grew up with HIDEO KOJIMA's Metal Gear Solid, lives for RPGs, and is waiting for light guns to make their comeback.
Previous post Computex 2016 Roundup: Highlights for Gamers
Next post XCOM 2 comes to consoles after all