Facebook buys Oculus, causes "Rift" with at least one developer 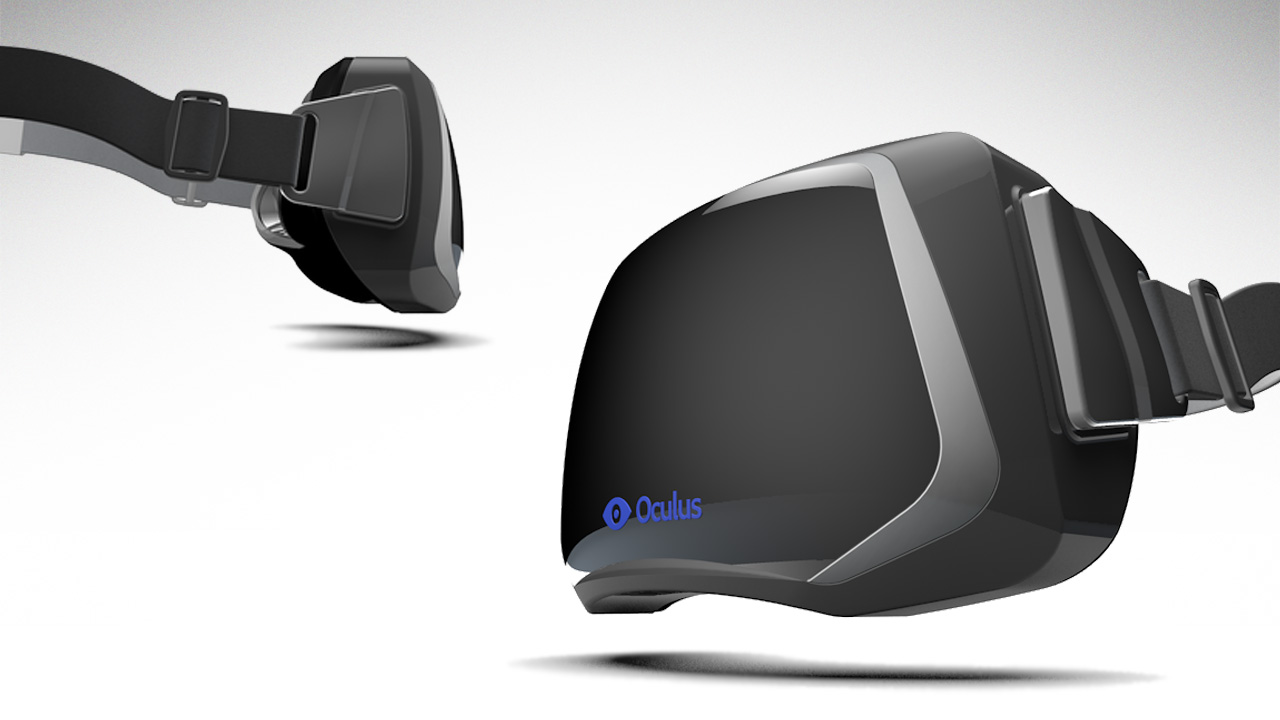 Facebook has announced their upcoming US$2 billion acquisition of Oculus, manufacturer of the upcoming virtual-reality headset, the Oculus Rift.

Starting out as a US$250,000 Kickstarter-funded project, the Oculus Rift offers gamers a chance to play games immersed in the virtual world through the headset, and it looks like Facebook is going to take that and build upon it by incorporating what they know best into it, social networking. It’s the dream of all our science fiction fantasies to be somewhere else with other people without ever leaving the home and the point of Facebook’s move. Elevating the small-time company to the level of the big boys, Oculus will be taking on the task of being in direct competition with Sony’s “Project Morpheus” VR headset.

But not everyone is onboard with the idea as much as Facebook and Oculus are. Markus Persson, better known as Notch, creator of Minecraft, has dropped development of the Oculus Rift version of Minecraft, citing his distress against ever working with Facebook.

We were in talks about maybe bringing a version of Minecraft to Oculus. I just cancelled that deal. Facebook creeps me out.

Facebook, however, intends to let the company run independently with the hopes of accelerating the project and future projects through funding and better support. The company previously did the same during its acquisition of mobile messaging service WhatsApp for US$19 billion dollars.