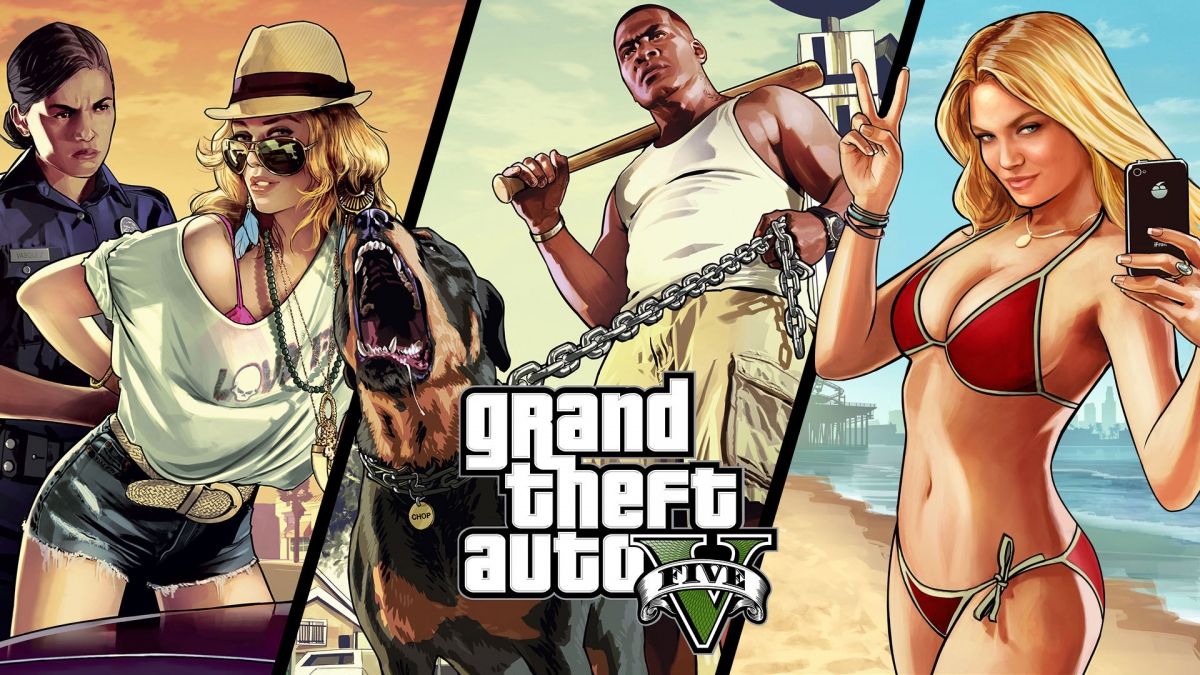 Rockstar has at last confirmed what most of us knew was going to happen sooner or later – getting Grand Theft Auto V to the PC. But as an added shoutout to console gamers, the developer has also announced the game release on the Xbox One and PlayStation 4.

So you PC (and next-gen consoles owners too) gamers can finally breathe a sigh of relief. The game will make use of the gaming powerhouses to render better graphics, increased draw distance and improved textures. Look at all that traffic.

If you are already settled in with your progress in-game and online, this GTAV will support the transfer of your progression data and GTA Online characters to the PlayStation 4, Xbox One or PC. Now they can continue their adventures with even better visuals.

The popular movie-making editor present in GTAIV will also make a return in the PC version.

Pre-orders from the Rockstar Games website begins today. Expect the game this Fall.

Aaron Yip is an industry veteran with more than 15 years of experience. When not spending time on his gaming PC and consoles, he can be found in Hyrule solving ungodly puzzles and collecting gems.
Previous post E3 2014: Assassin's Creed: Unity Coming to Next-Gen Consoles and PC in October
Next post E3 2014: Wii U Sales Numbers Making Ubisoft Hold Back On New Releases