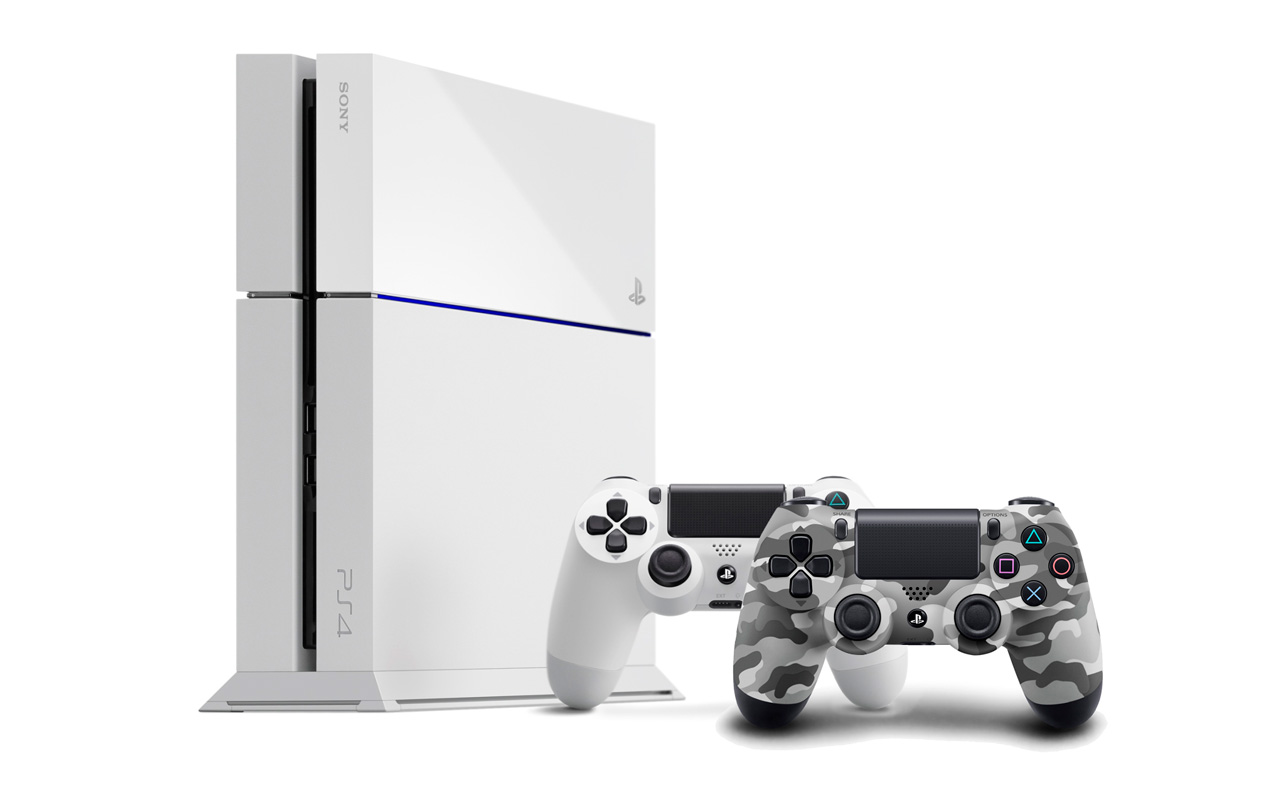 A separate DUALSHOCK 4 controller in “Urban Camouflage” fatigues will be available at US$59.

No pricing or release date for Japan and Asia has been announced at this point.