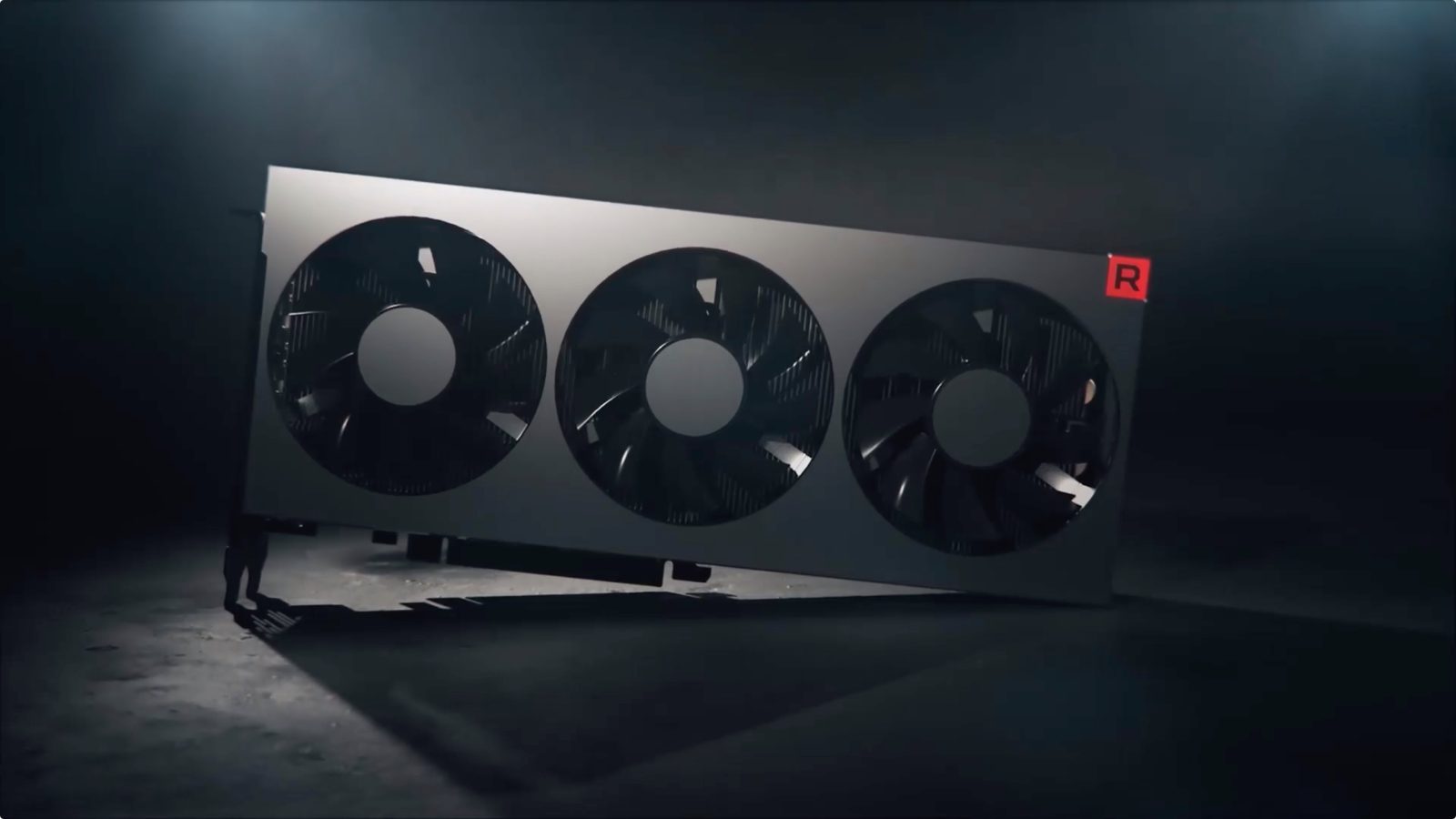 AMD has introduced the next generation of its gaming GPUs, the AMD Radeon VII, built on enhanced 2nd-gen AMD Vega architecture.

During AMD’s keynote at CES 2019, CEO Dr Lisa Su unveiled the AMD Radeon VII GPU that’s built on a 7nm manufacturing process – a first for any GPU. The immediate advantage of this is the ability to pack more logic transistors on the same die size of the GPU. In essence, the Radeon VII GPU is really a souped-up Radeon RX Vega 64. In layman terms, at least.

The AMD Radeon VII GPU naturally boasts of better performance figures than the incumbent Radeon RX Vega 64 graphics card at the same power envelope, and according to AMD, up to 29% higher gaming performance, and up to 36% higher on average for content creation applications.

Under the hood, the AMD Radeon VII is equipped with 60 compute units/3,840 stream processors operating at up to rated frequency 1.8GHz, 16GB of HBM2, and a 1TB/s memory bandwidth over its 4,096 bit-wide memory bus. The card’s price point of US$699 also puts it in direct competition with NVIDIA’s GeForce RTX 2080 card. It’s interesting to note though, that the Radeon VII will not support ray-tracing or any funky tech like NVIDIA’s DLSS.

The new AMD card is expected to be available on 07 February 2019.

Aaron Yip is an industry veteran with more than 15 years of experience. When not spending time on his gaming PC and consoles, he can be found in Hyrule solving ungodly puzzles and collecting gems.
Previous post CES 2019: Razer reveals Turret for Xbox One, 22 games now support keyboard and mouse
Next post Sci-fi shootouts in Sandbox VR’s ‘Amber Sky 2088’