If marathon gaming sessions are your jam then perhaps the ASUS ROG Strix Fusion 300 is for you. Available now, the 7.1-channel surround gaming headset is designed to be compact and lightweight, yet sports an airtight chamber to ensure uncompromising sound quality from its 50mm drivers.

The first product in ROG’s (Republic of Gamers) new series, the Strix Fusion 300 features large, over-ear cups meant to let air circulate within the chambers. According to ASUS, a rubber seal keeps it airtight for richer, fuller sound while the wrap-around design provides improved sound isolation. The pads themselves are “100% protein leather”, though a ROG Hybrid comprising protein-leather and fabric mesh is also included. Together, they aim to leave users comfortable for hours on end – just remember to periodically lower volumes for listening fatigue.

Inside those cups lie 50mm ASUS Essence drivers custom-tuned for deeper, punchier bass. To prevent distortion, they’ve been equipped with metal covers instead of the usual plastic. It also has on-board virtual surround for added immersion, easily enabled via a single button, while a unidirectional microphone tucks away into the left cup whenever you don’t need it. 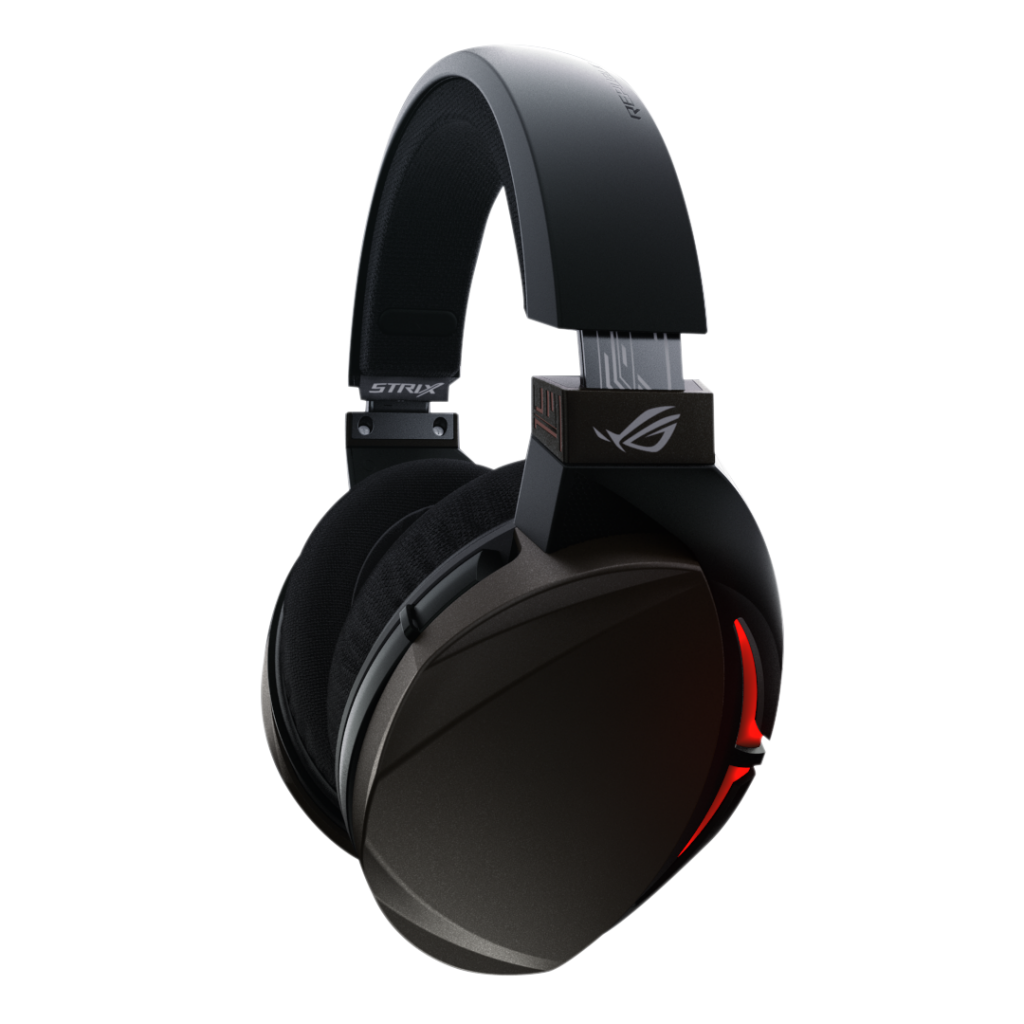 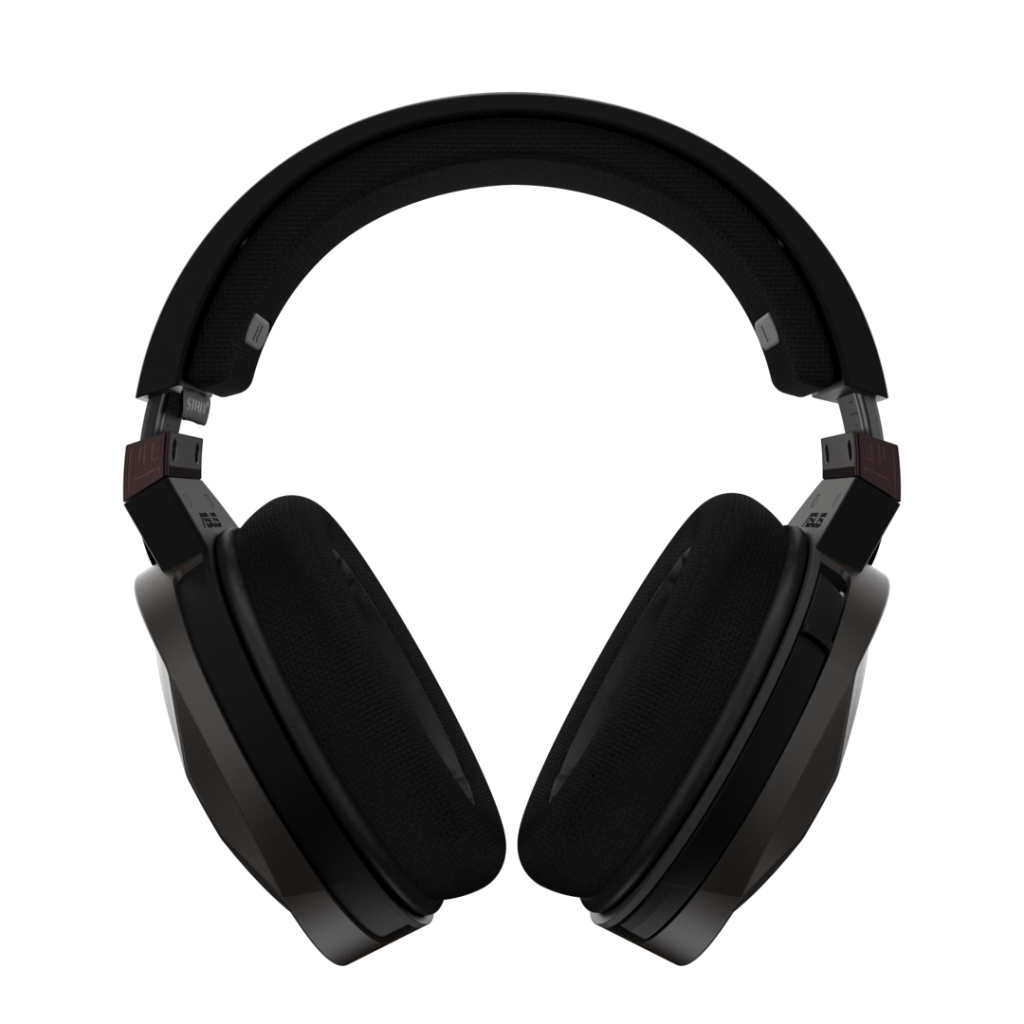 There are lighting effects too, of course, although ASUS have kept things modest by sticking to red LEDs that are either static or breathing. They’re wisely keeping their attention on the headset itself.

A braided, two-meter cable connects the ROG Strix Fusion 300 to an assortment of sources. There’s USB 2.0 for desktop PCs as well as a 3.5mm jack for consoles and smart devices. The microphone won’t work in the latter two scenarios but it’s a welcome consideration nonetheless.

While it doesn’t look like one, it’s nice to see ASUS taking cues from traditional headphones where comfort is concerned, going for large oval-shaped cushions to envelop the ears instead of pressing against them.

The ASUS ROG Strix Fusion 300 is priced at S$199 and comes with a two-year warranty.

Ade thinks there's nothing quite like a good game and a snug headcrab. He grew up with HIDEO KOJIMA's Metal Gear Solid, lives for RPGs, and is waiting for light guns to make their comeback.
Previous post Razer may reveal their first smartphone on 1 Nov
Next post Review – The Evil Within 2 (PS4) is the new horror game benchmark