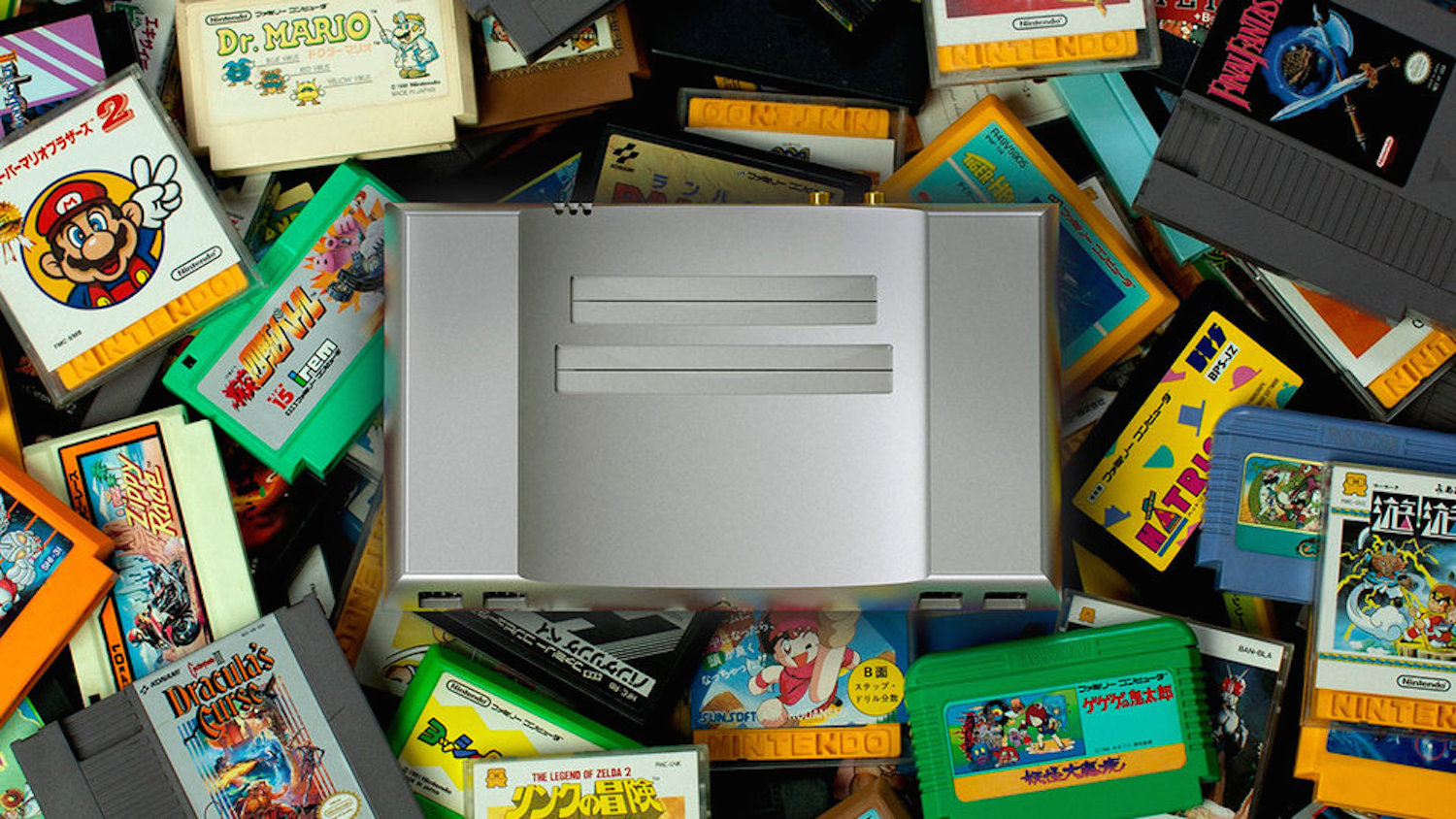 Analogue Interactive, a company that is known for its new-and-improved gaming products such as the Analogue Arcade Stick, announced that they will be releasing a “new” console – an aircraft grade NES made completely of aluminium. It weighs approximately 3lbs.

The NES has an incredibly rich history to explore,” Taber told Polygon. “I think it’s the most iconic video game system of all time — a pivotal part of video game history. There are over 2,000 games for the NES, Famicom and Famicom Disk System. I want everyone to be able to explore them all, with no emulation.

The console, Analogue NT, features four-player support, and is made of the same type of material that Apple’s iMacs and laptops are made of.

Pre-orders are expected to be open at the end of the month.