We’re home to plenty of gamers but not enough game shows. With only one major event plastered on the annual calendar (GameStart, which becomes gamescom Asia next year), fans here may want to look elsewhere to get their convention fix.

One stop close to home is the Taipei Game Show. The organizers have confirmed that next year’s edition, the 18th TpGS so far, will be held at TaiNEX 1 (Taipei Nangang Exhibition Center, Hall 1) on Feb 6-9.

For those in the trade, booth registrations and sponsorship applications for the B2B Zone are now open. Joining it is the publicly accessible B2C Zone and the Asia Pacific Game Summit. Indie developers may want to consider setting up shop at Indie House, which includes free accommodation for one team member in the application fee. 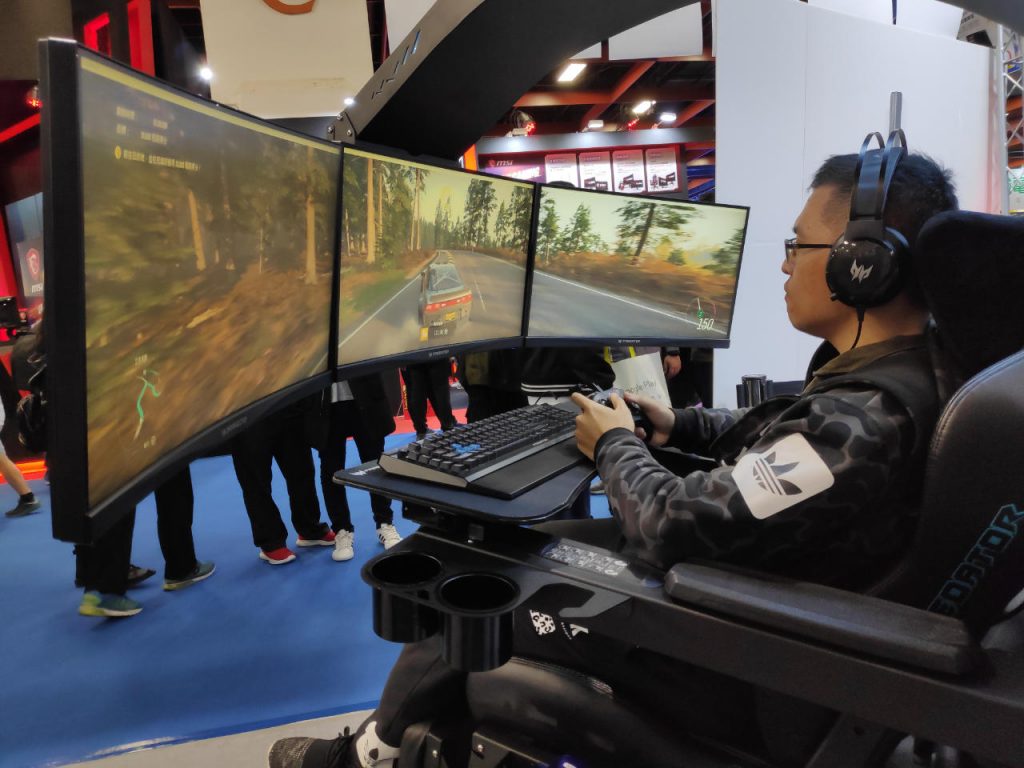 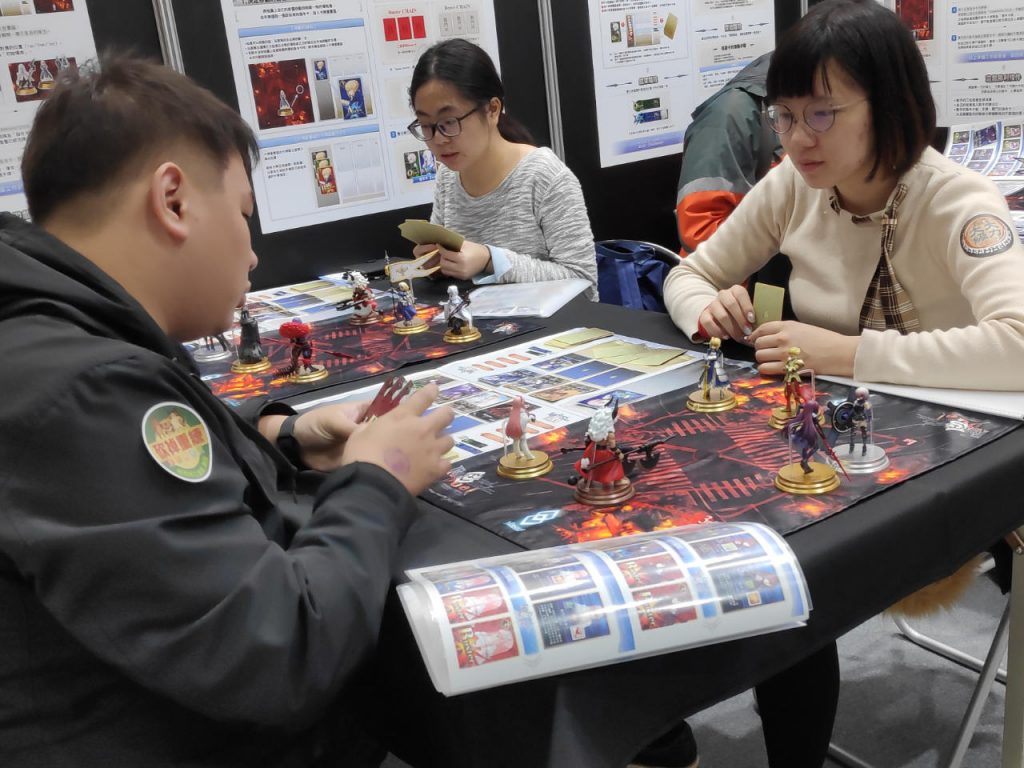 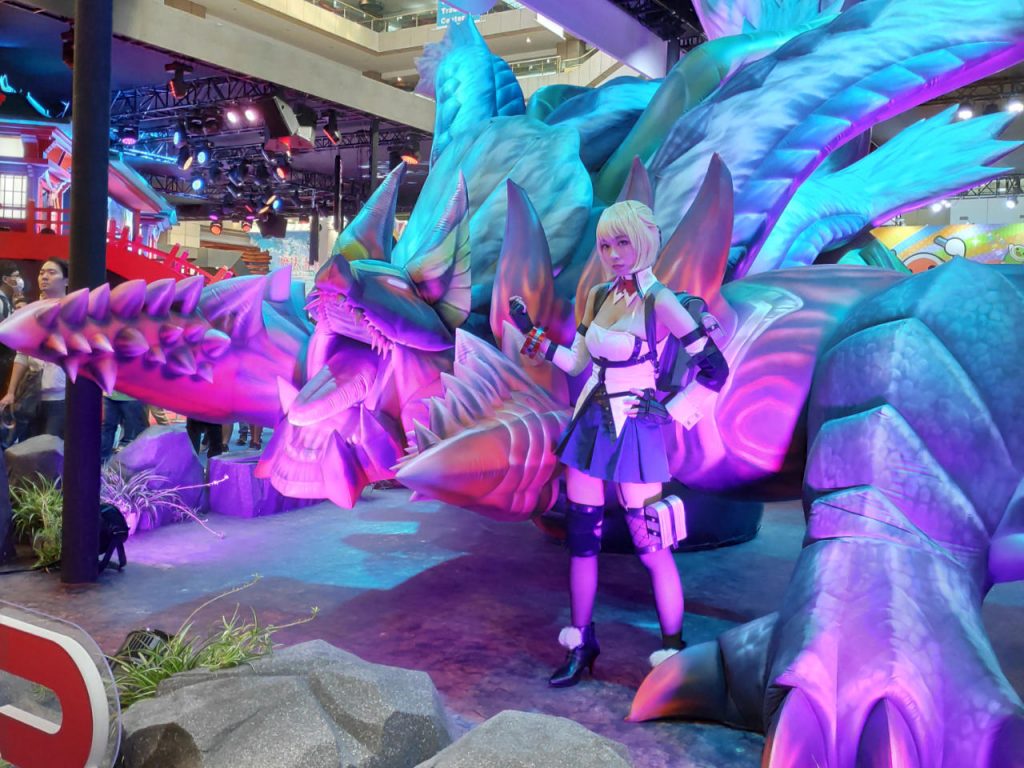 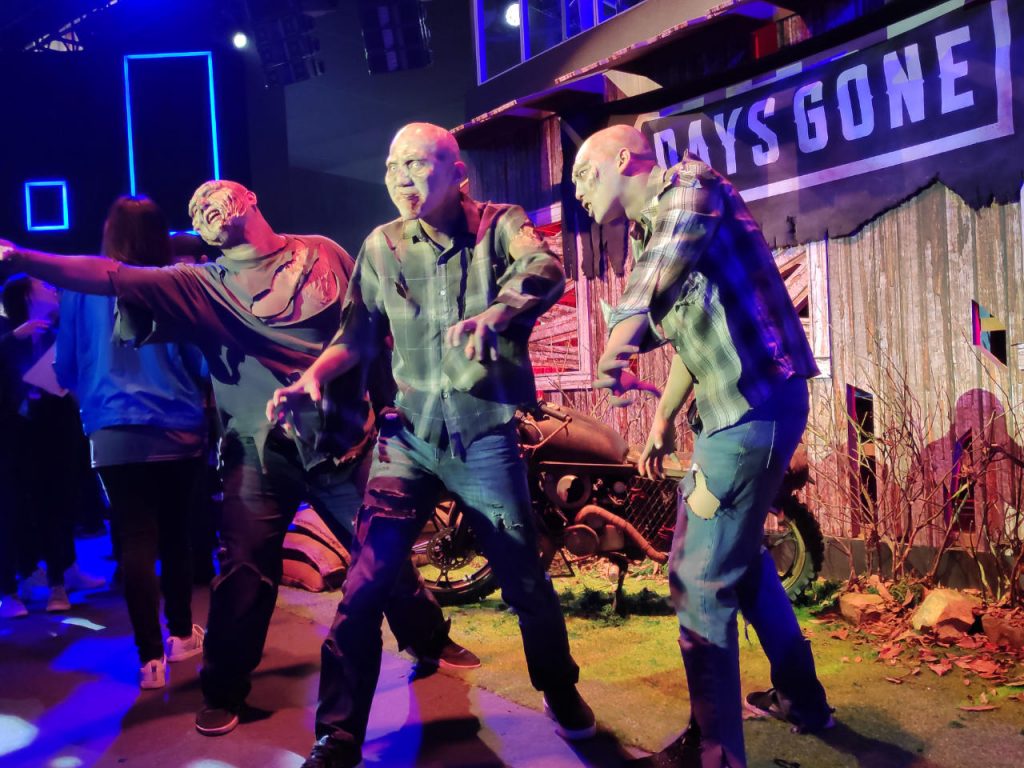 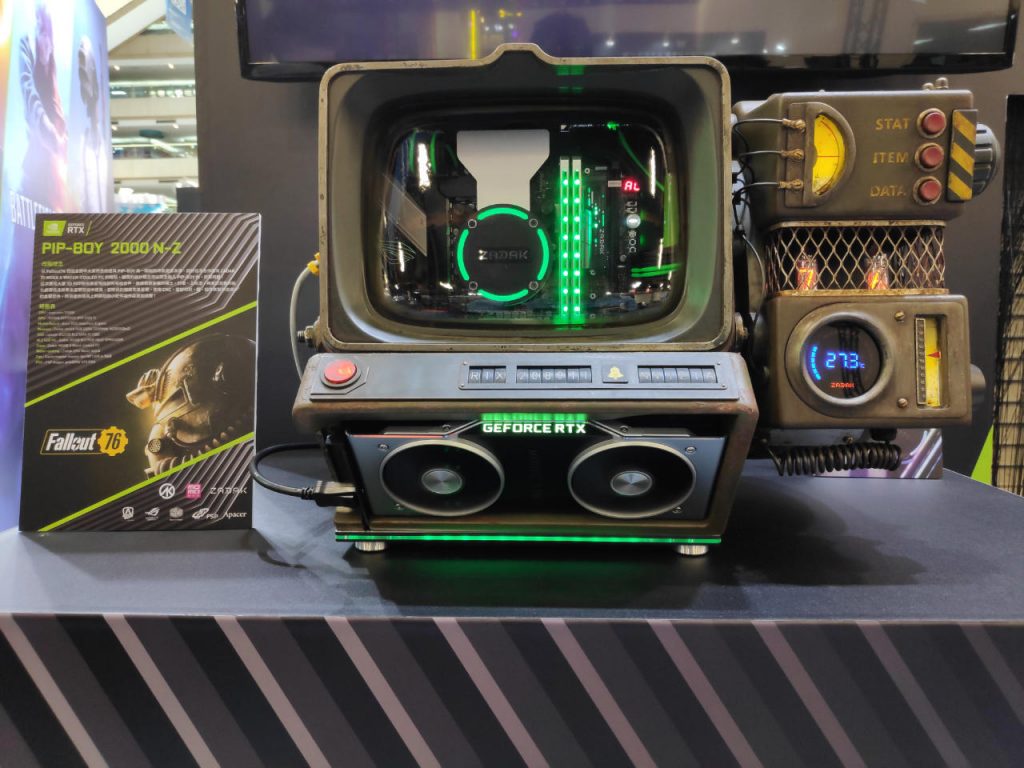 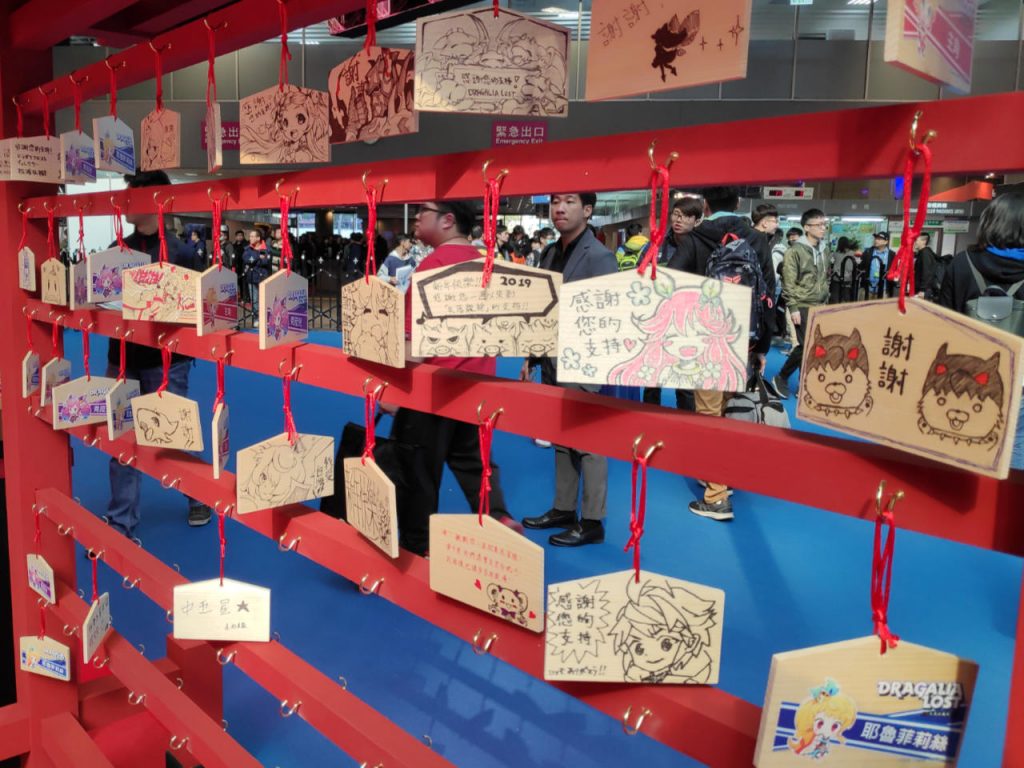 For the rest of us, expect to see an electrifying mix of both international and regional gaming out in force, with massive booths from both game publishers and hardware manufacturers serving as landmarks.

TpGS 2019 recorded about 320,000 visits, with 2,500 of those being businessfolk. We saw the likes of Ubisoft, PlayStation and Bandai Namco putting up grand displays, filled with demo booths and photo attractions of all stripes. Elsewhere, throngs of fans swarmed about to score merchandise and exclusive loot from a bevy of famous mobile games, stopping only to queue or snap shots of cosplayers.

The hardware section’s worth a visit too, if only to try various products in person and check out some sweet DIY PC cases. 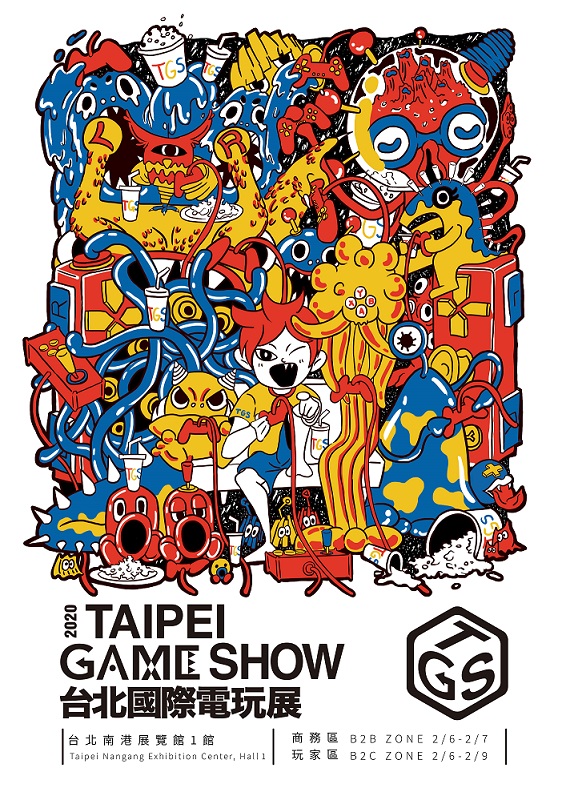 The artwork for Taipei Game Show 2020 features a bunch of aliens which, according to official notes, conveys the idea of “crossing boundaries to connect with other people” – hence the slogan ‘Game to Gather’.

Ade thinks there's nothing quite like a good game and a snug headcrab. He grew up with HIDEO KOJIMA's Metal Gear Solid, lives for RPGs, and is waiting for light guns to make their comeback.
Previous post Deal Alert: Logitech G910 Mechanical Keyboard, Quakecon Sale and more
Next post Check out the Darksiders Genesis Collector’s and Nephilim Editions!