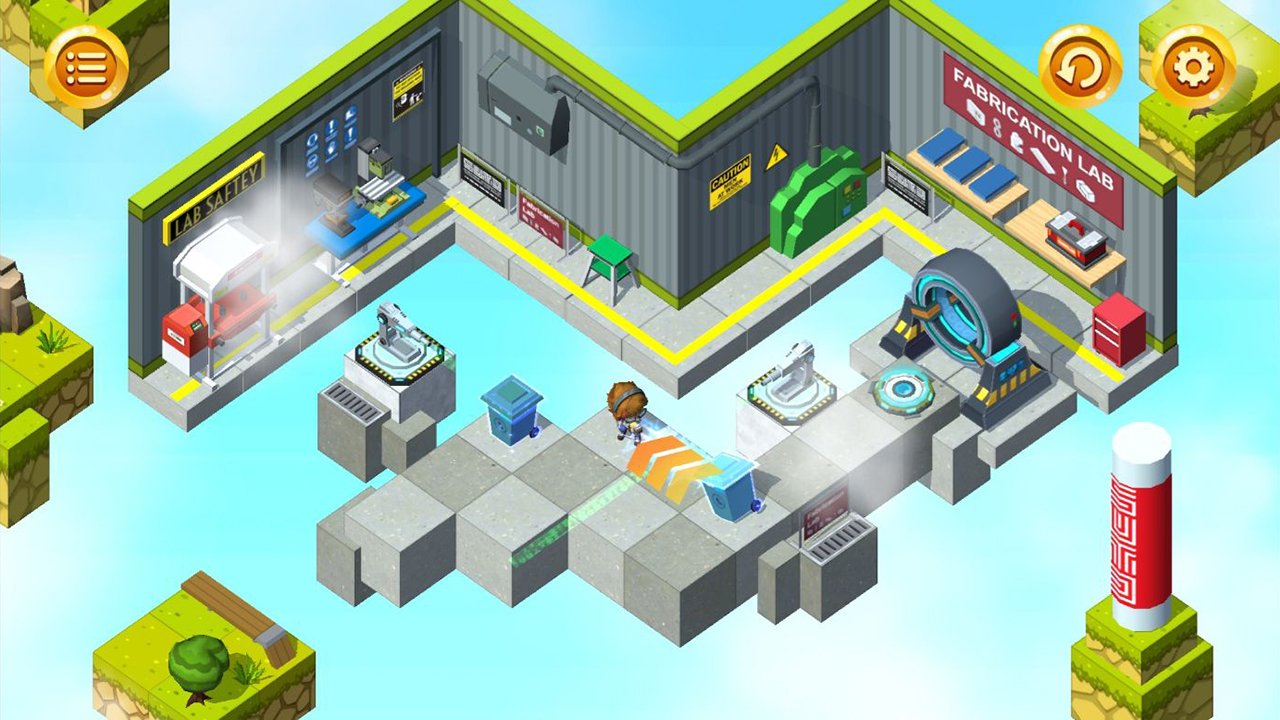 A collaboration between Singapore University of Technology and Design (SUTD) Game Lab and the university’s marketing team has resulted in Kinetikos, a mobile puzzle game out now for iOS and Android. Built to promote an upcoming open house in March, it features students Dan and Rinka navigating a maze of floating isles in the wake of an experiment.

Developed by the team behind One Upon Light, Kinetikos most involves pushing and pulling objects to clear a path to the exit. The game slowly ramps up in difficulty as it introduces other obstacles and interactive items, with a three-star rating to gauge just how well you’ve performed. It’s designed to be accessible for all ages, while still retaining a sense of challenge.

There are two appealing points to the whole project. First is the game’s visual incorporation of the SUTD campus, featuring landmarks, signature cohort classrooms, and more. In fact, one of those landmarks includes a 350 year-old pavilion donated by Jackie Chan.

The other is the in-built editor, giving prospective students a taste of what level design is like. They can easily share their insidiously complex maps with friends afterward. 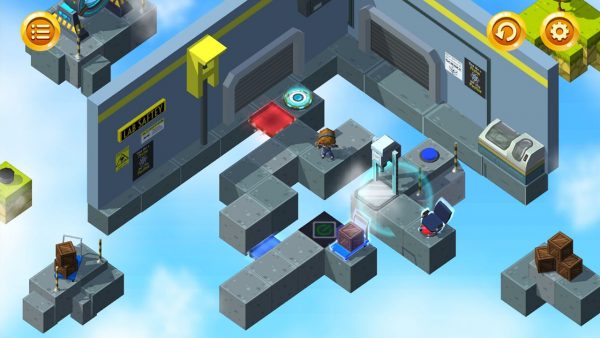 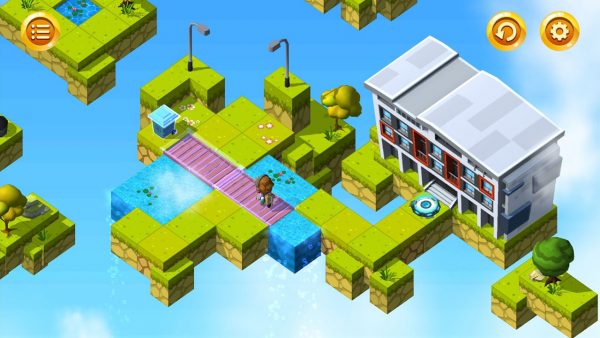 “Mobile games are a good way for us to engage students as phones are part of their lifestyle. Students also play games that are fun and interesting to relax. Since SUTD has its own Game Lab, we thought it would be great to design a problem-solving game with a function that allows the player to create his/her own
levels/stages,” commented Corinna Choong, SUTD’s senior director of marketing and communications.

“This shows that learning and design can be fun, and is also in line with our upcoming Open House theme – the Future is Yours to Create. Given the Easter eggs and tidbits of information on SUTD embedded in the game, we hope students will learn a little more about SUTD and how we seek to build a better world by design.”

Grab Kinetikos off the App Store and Google Play for free. 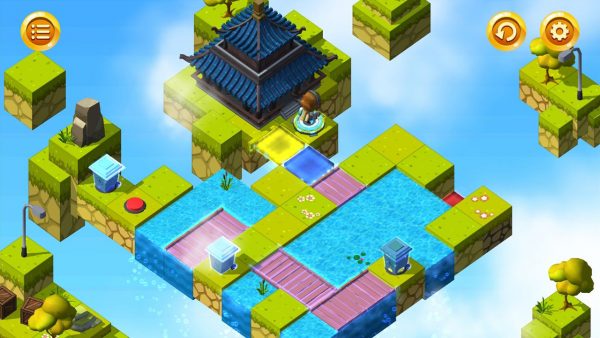 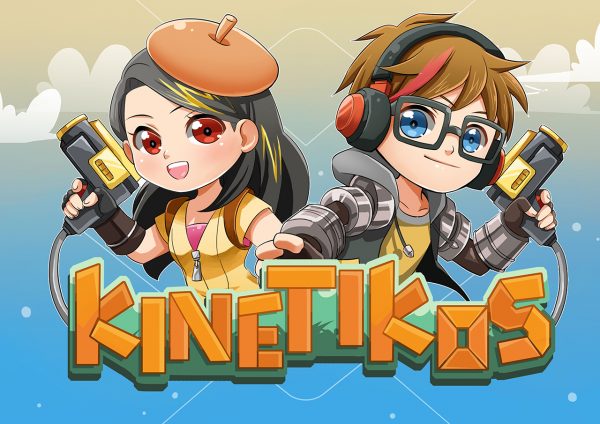 Aside from Kinetikos and One Upon Light, the SUTD Game Lab also ran a Game Innovation Programme that saw some student projects exhibited at GameStart 2017.

Ade thinks there's nothing quite like a good game and a snug headcrab. He grew up with HIDEO KOJIMA's Metal Gear Solid, lives for RPGs, and is waiting for light guns to make their comeback.
Previous post In Photos: Final Fantasy Cafe @ Watanabe Coffee
Next post Review — Gintama Rumble (PS4) is a wild mash-up of the anime and Dynasty Warriors