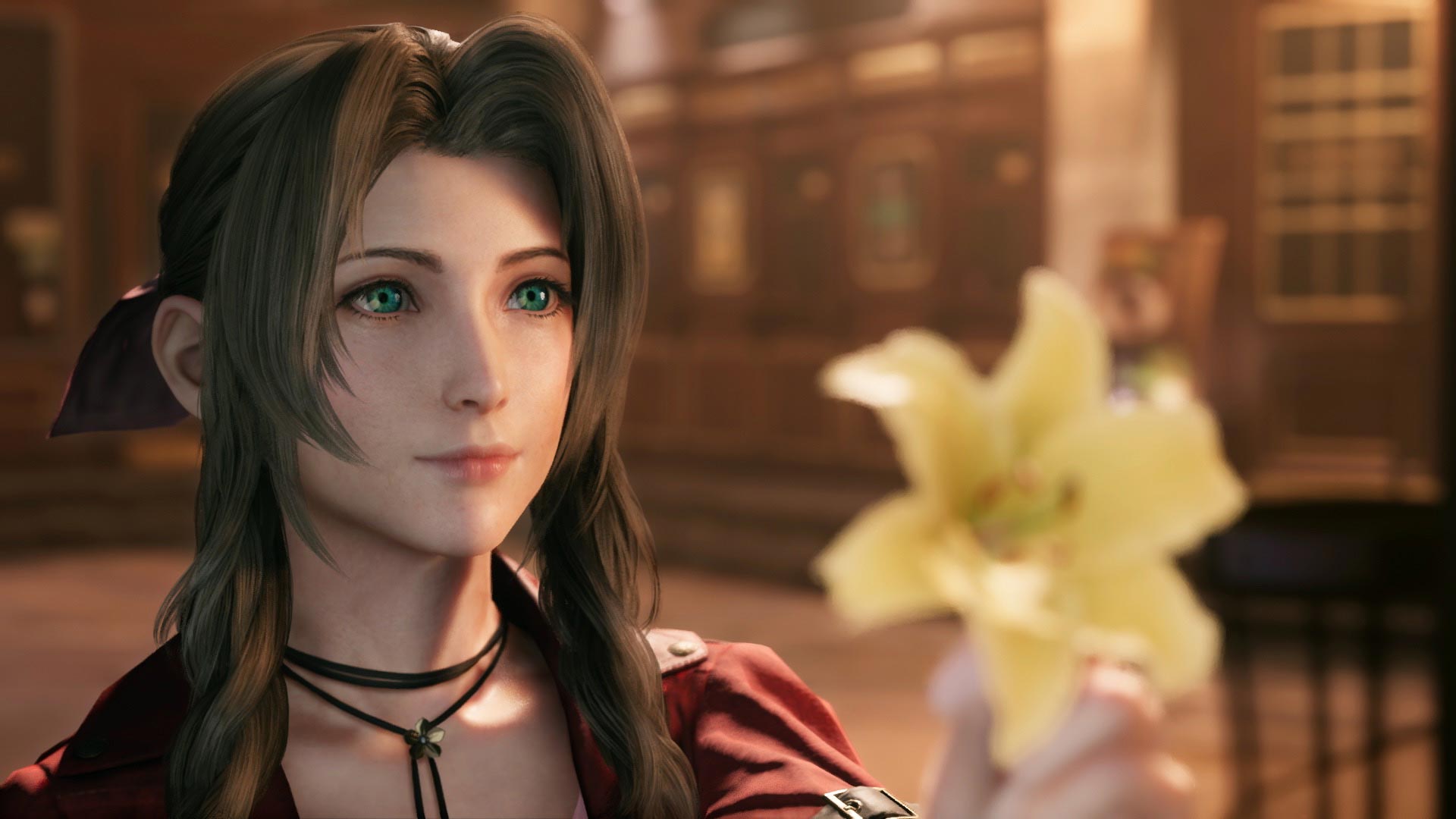 Do you remember when the last teaser trailer for Final Fantasy VII: Remake appeared? Over three years ago! So it seems about time that Square Enix would drop something new for the highly anticipated (and somewhat divisive) RPG.

Or should I say action-RPG? Because that’s the direction it’s going, something we’re all reminded of in this one-minute trailer shown at this morning’s State of Play — PlayStation’s new livestream show modelled after Nintendo Direct.

“Finally… the long awaited moment has come. Sorry to keep you all waiting so long!” wrote producer Yoshinori Kitase on the PS Blog.

“We hope you enjoyed the footage shown during State of Play. It was quite short, but hopefully you enjoyed seeing Cloud and Aerith brought back to life with such realistic graphics.

“And oh my god! Did you notice he was there too…?”

Anyone who knows anything about FF7 knows who the “he” in this instance refers to. You can briefly see the one-winged angel’s flowing hair and massive shoulderpads towards the end — sans that iconic black wing, of course.

The graphical quality of it all looks stunning as expected, but what has once again rankled some conservative fans online is the shift from turn-based combat to something real-time. It’s not at all surprising given that’s the way new Final Fantasy games have been made, but on the flip side I can completely understand why those who experienced the original may be miffed.

Either way, there’s only so much to squeeze out of these brief and highly edited trailers. Kitase says they’ll have more information in June, with Nomura adding in a tweet that “most of the plans are already in place in the run up to launch.”

Here's the Teaser Trailer for #FinalFantasy VII Remake that was introduced just now at #StateofPlay.

Most of the plans are already in place in the run up to launch, so please bear with us a little longer until we can release more information next month – Tetsuya Nomura #FF7R pic.twitter.com/LLMqWw8e9x

Still no news on when that launch might be, but that’s just the sort of thing the E3 season is made for. The only question is, will Final Fantasy VII Remake be a cross-generational game? It was announced as a PlayStation 4 exclusive but that may just change as we move closer to the next generation of consoles. 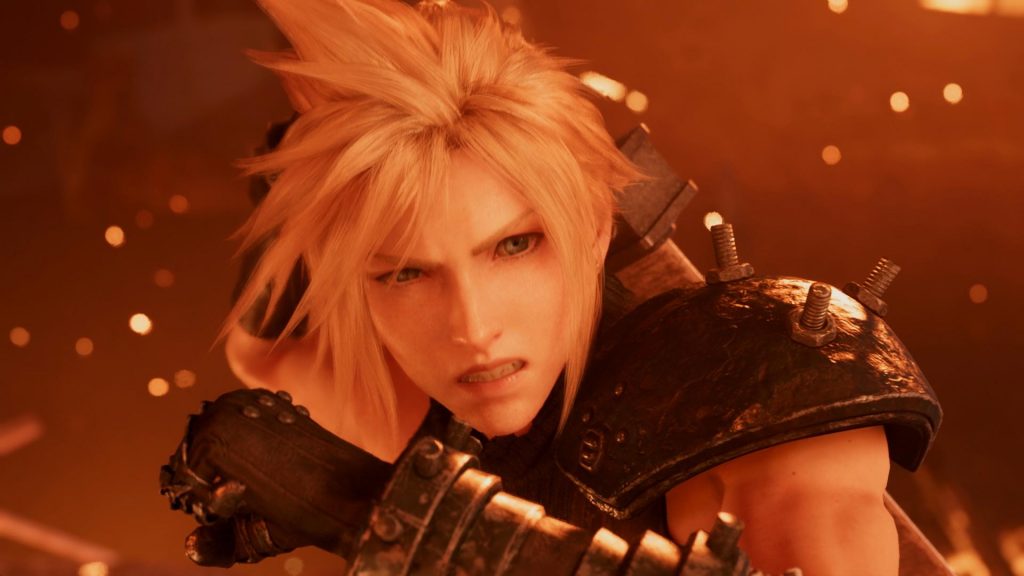 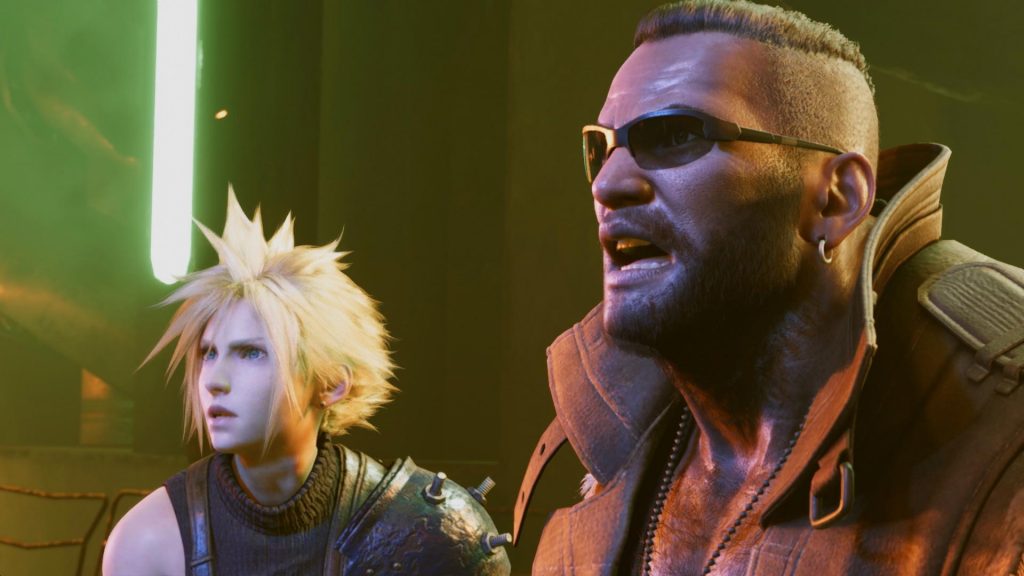 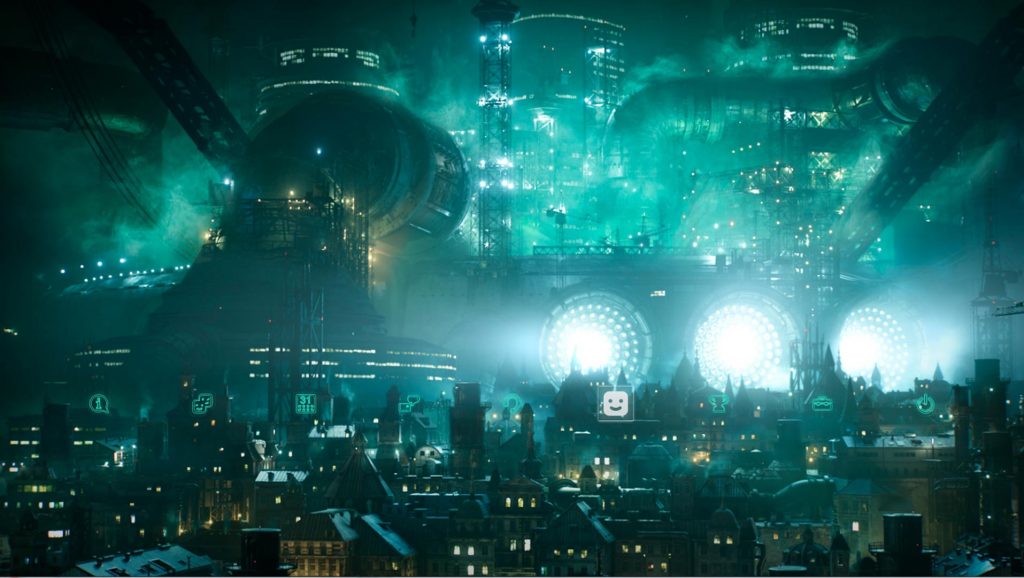 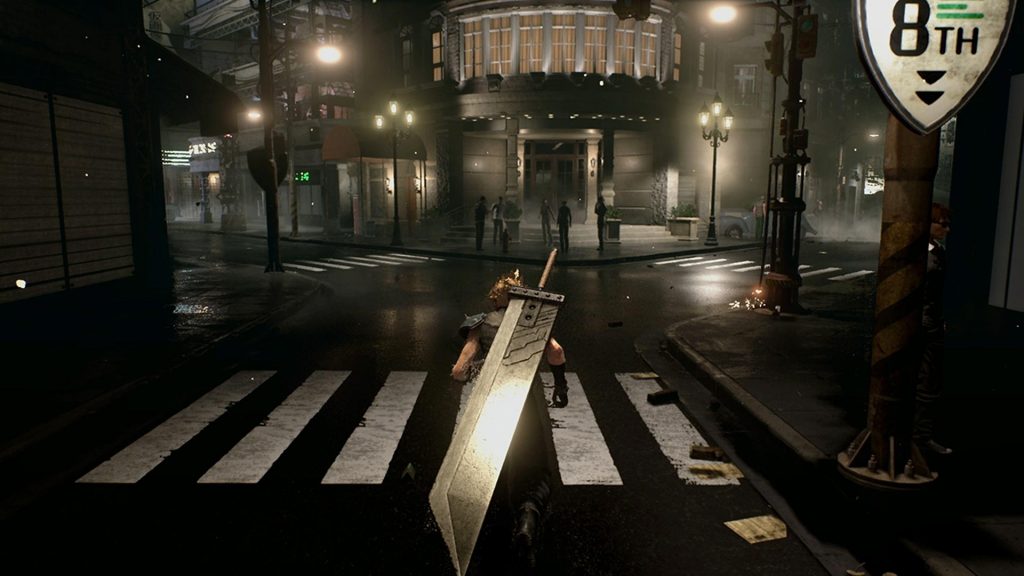 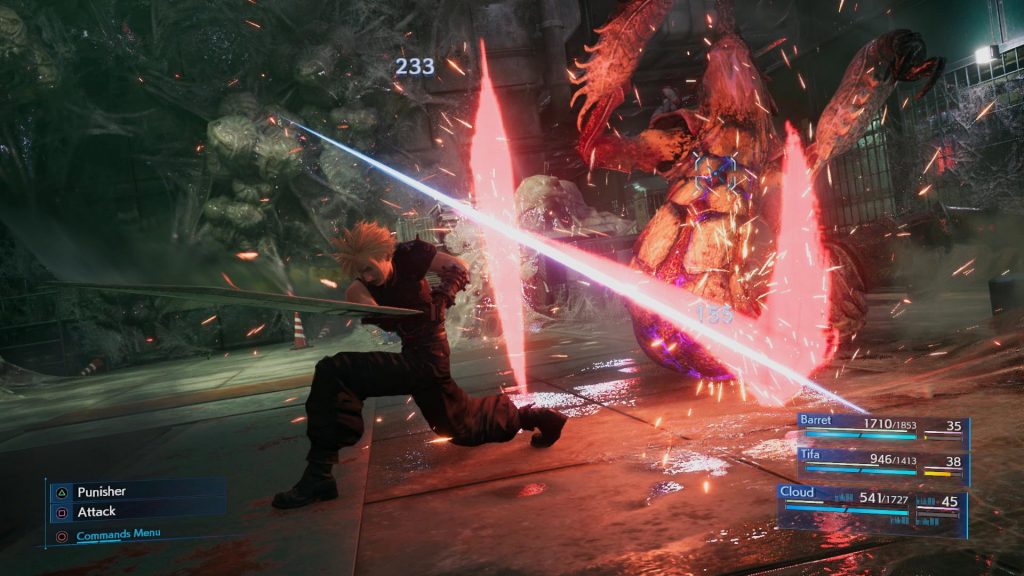 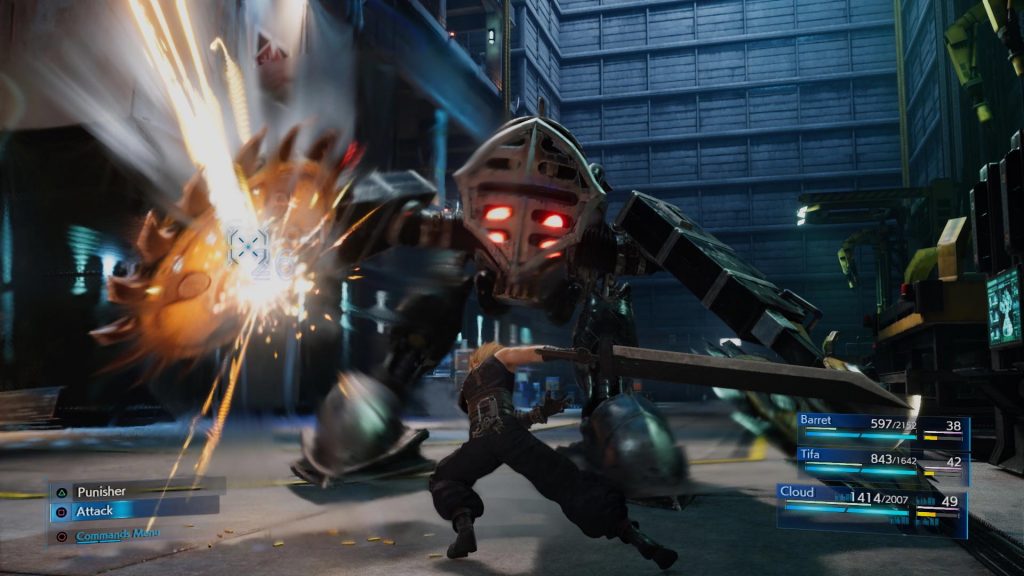 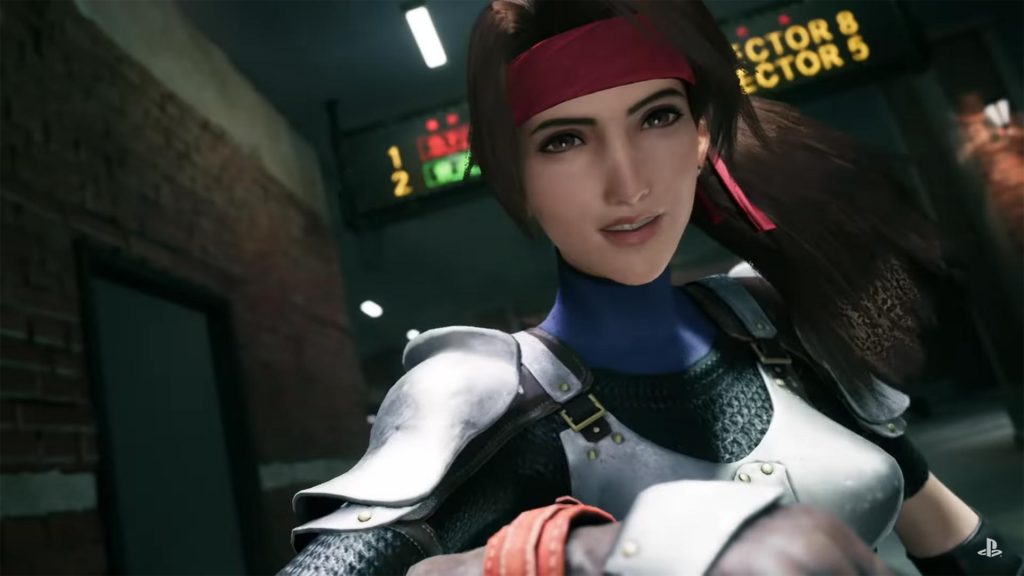 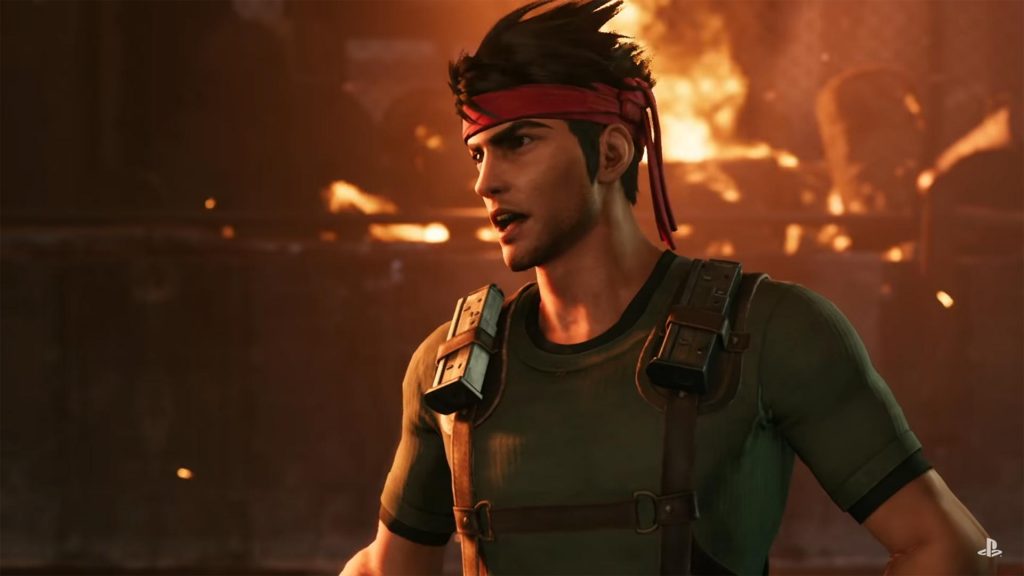 Ade thinks there's nothing quite like a good game and a snug headcrab. He grew up with HIDEO KOJIMA's Metal Gear Solid, lives for RPGs, and is waiting for light guns to make their comeback.
Previous post Review: Detective Pikachu is the best Pokémon movie by far
Next post HBO’s Watchmen brings us to a post-Rorschach world