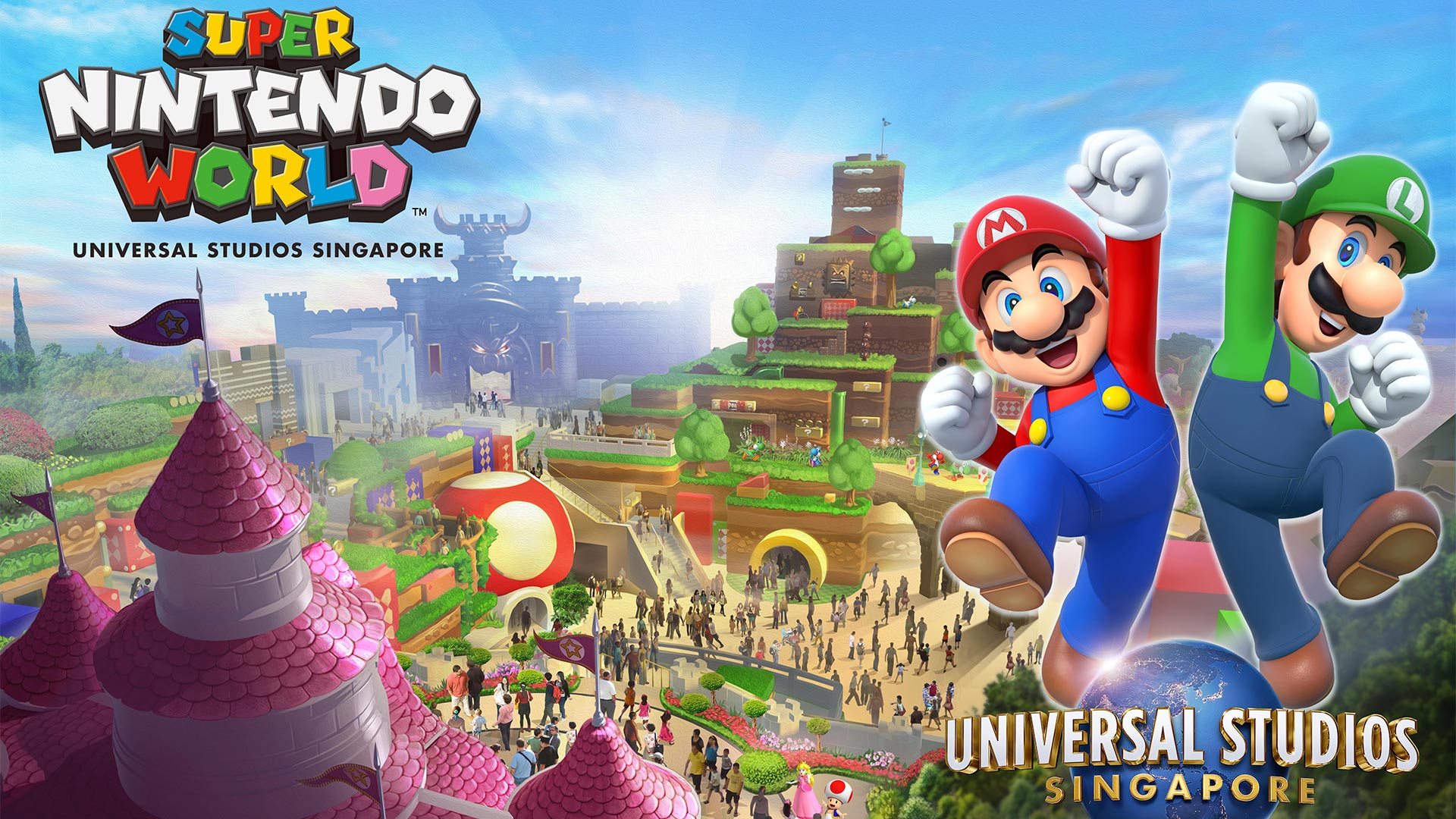 The news is part of a gigantic $4.5 billion makeover investment by Resorts World Sentosa, which also includes a new Minion Park zone in USS, an expanded and rebranded Singapore Oceanarium, and further additions such as hotels, eateries, and retail stores along the waterfront. The other integrated resort, Marina Bay Sands, will similarly undergo a spate of expansions.

Starting from 2020, RWS visitors can expect new experiences every year until the expansions are complete in 2025.

Of the two USS attractions, Super Nintendo World will be a new area while Minion Park is set to replace Madagascar’s, which is currently home to a water boat ride, a carousel, and themed retail and dining. More details will be announced at a later date. 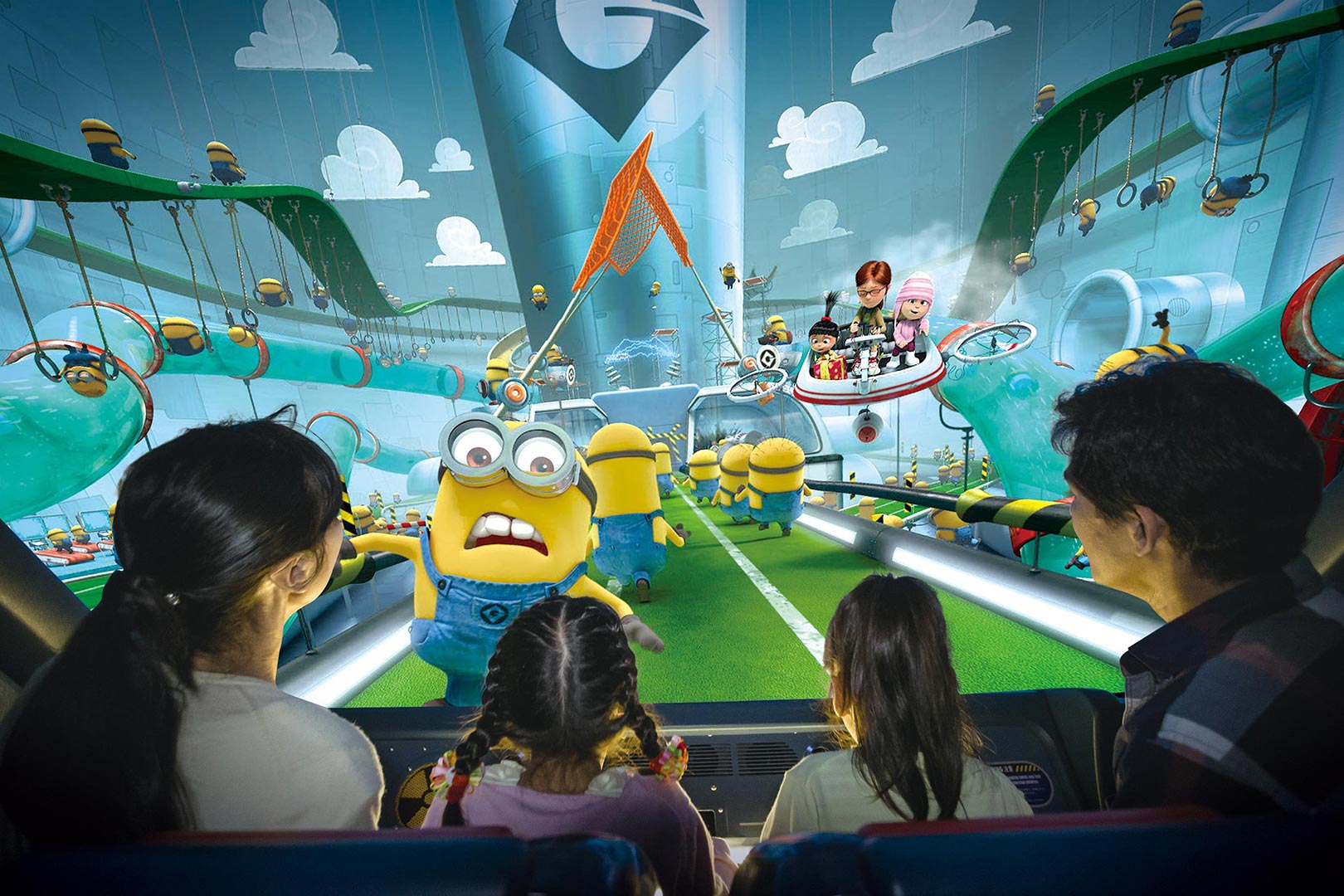 What can we expect?

Universal Studios are already building two Super Nintendo World lands at their Japan and Hollywood parks, with the former set to debut next summer. The concept art for Singapore’s is an exact match with Japan’s: we have Princess Peach’s castle in the foreground, Bowser’s Castle in the background, and multi-level attractions in-between.

During their announcement, Universal Studios Japan said that Super Nintendo World will have a “world first ride” as well as an interactive area, plus the usual complement of shops and restaurants. Here are some must-watch videos about it, with the second featuring Nintendo’s legendary Shigeru Miyamoto.

There’s no guarantee that we’d be getting the exact same configuration, of course, but I think it’s safe to say that all the Super Mario components would be there. Where the parks could possibly differ are the supporting properties, and some Pokémon features would be a great complement to the Pokémon Center Singapore opening at Jewel Changi Airport this month.

Either way, Nintendo commands massive brand power among adults and children, so look to some massive crowds thronging Super Nintendo Land at opening.

If anything, we should continue looking to USJ for ideas as the park has been killing it with their Universal Cool Japan campaign. The event brings new anime and video game themed attractions each year, and 2018 saw both Final Fantasy and Monster Hunter in the limelight!

Ade thinks there's nothing quite like a good game and a snug headcrab. He grew up with HIDEO KOJIMA's Metal Gear Solid, lives for RPGs, and is waiting for light guns to make their comeback.
Previous post Borderlands 3 arriving Sep 13, PC version exclusive to Epic for 6 months
Next post Samsung launches three new Galaxy A series smartphones