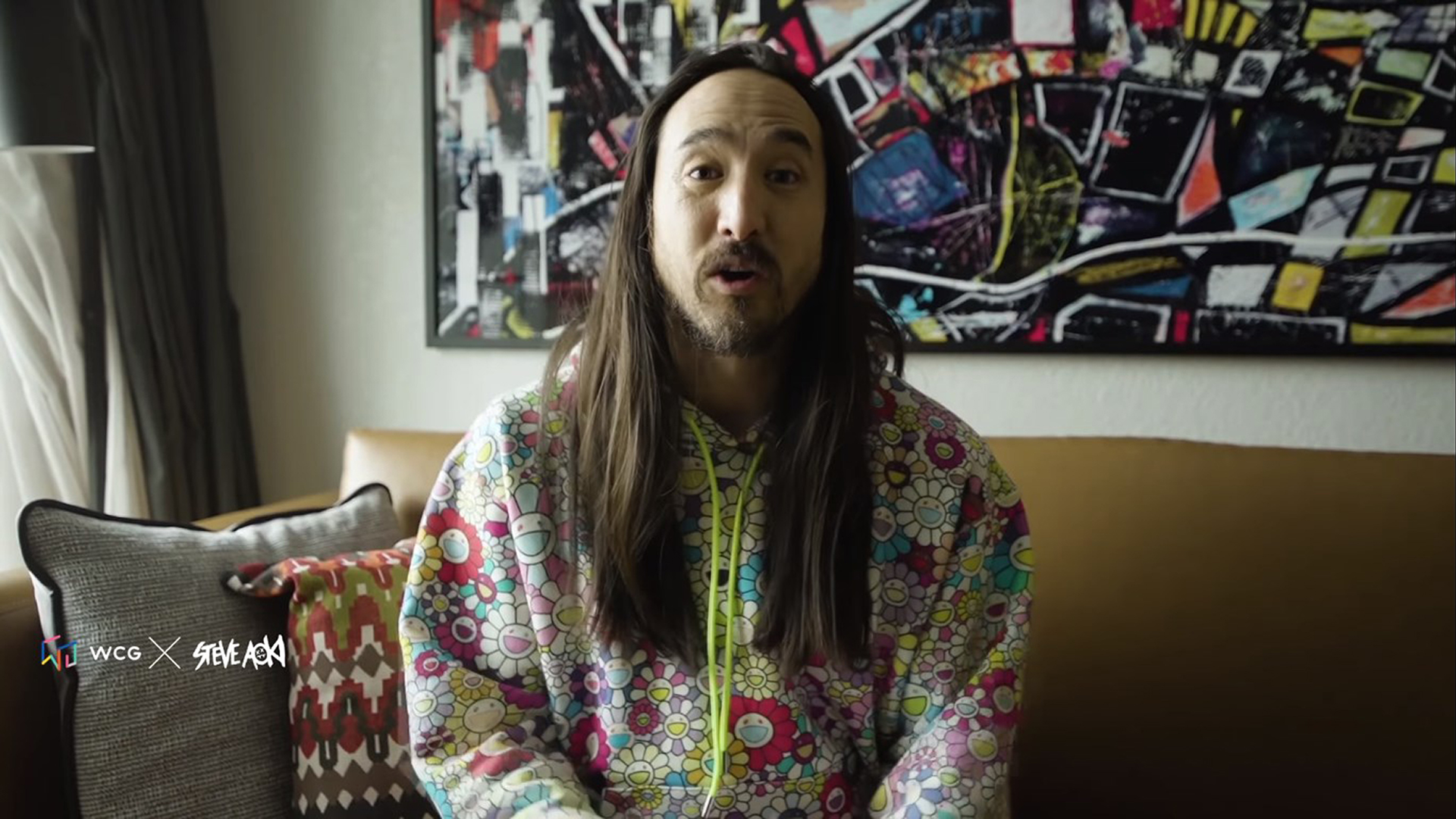 If you’ve ever been to an esports event, you know that songs and commercials get looped ad nauseum between matches. Well, the next time you’re catching the WCG (World Cyber Games) in action, you can smugly tell your friends that you recognize it as a Steve Aoki mix.

The two-time Grammy-nominated DJ, one of the highest paid in the world, was recently commissioned to give his own EDM spin on WCG’s theme song, ‘Beyond the Game.’ It is, in his own words, “lit.”

This wasn’t happenstance or the result of a convincing WCG exec. Steve Aoki is already famous among the esports scene, having been an avid gamer before putting down cash to co-own American esports organization Rogue. Recently, he made his way into 4X mobile game Star Trek Fleet Command, too.

WCG itself has been around way before esports caught its big break, travelling around the world since the early-2000 days of StarCraft: Brood War and Quake III Arena. Many a local veteran will have fond memories of its Singaporean stop in 2005, although the “Olympics of esports” began seeing a decline in the years since. Korea’s Smilegate Holdings – who’s development and publishing arm gave the world CrossFire – acquired the WCG brand in 2017 to revitalize it.

Can WCG still live up to the luster and appeal of other premiere esports events? Guess we’ll find out when the tournament pitches at Xi’an, China, in July 2019.

Ade thinks there's nothing quite like a good game and a snug headcrab. He grew up with HIDEO KOJIMA's Metal Gear Solid, lives for RPGs, and is waiting for light guns to make their comeback.
Previous post Vainglory goes cross-platform between PC and mobile
Next post Dead or Alive 6 stage presentation temporarily pulls Evo Japan stream offline