Star Wars Battlefront (2004) and more classics on sale at GOG.com 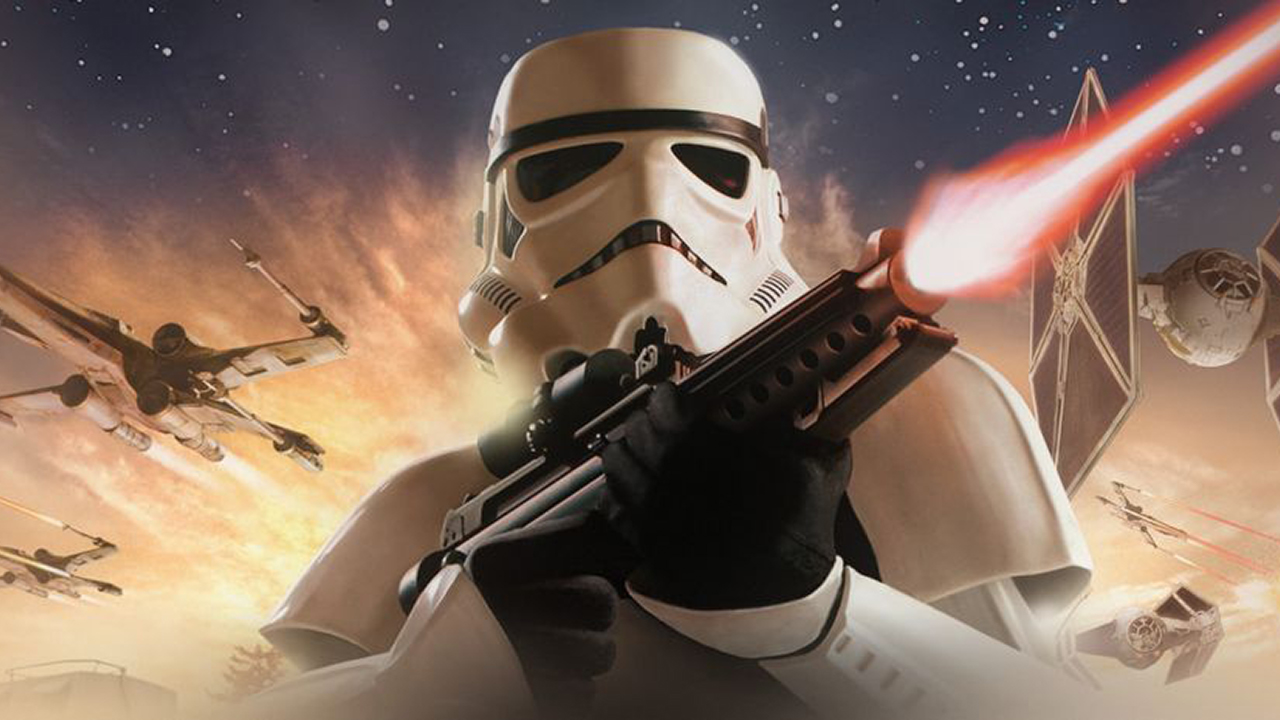 It’s weird knowing there’s another blockbuster movie saga out there (don’t miss Tim’s thoughts on our post-Endgame world), but Star Wars is in for a significant year all of its own. We’re getting Episode IX – The Rise of Skywalker in Dec, Respawn Entertainment’s Star Wars Jedi: Fallen Order in Nov, and a ton of digital game sales that are live right now!

Cruising straight into our tractor beam is GOG.com and their set of promotions. Topping the list is Star Wars Battlefront, the 2004 classic from Pandemic Studios, revived for modern PCs. Like the Warcraft games earlier this year, this is the first digital release for PC, though it isn’t exclusive — you can choose to get the game on Steam, as well.

Either way, the GameSpy servers of old are pretty much dust like Hosnian Prime, but some helpful fans (via Eurogamer) have already compiled a how-to on getting online.

Consider visiting their main May the 4th promo page to see all other the Star Wars related titles on offer, most of which are on 65% discount. These games span a range of genres, from space sim X-Wing vs Tie Fighter to third-person saber-swinger Jedi Academy and Ewok-reigning RTS Empire at War. There’s also that Episode 1: Racer which graced our local arcades for a time, and first-person shooter Republic Commando that seriously needs a sequel.

Of course, who can forget the phenomenal RPG that is Knights of the Old Republic II? It may look and feel dated but its storytelling is well worth the time.

And the best part is that all these older games go for less than $10, which is far less than what you’d spend on “toys for the kids” and other cool merchandise that are already popping up. It’s fine, we can keep a secret.

Ade thinks there's nothing quite like a good game and a snug headcrab. He grew up with HIDEO KOJIMA's Metal Gear Solid, lives for RPGs, and is waiting for light guns to make their comeback.
Previous post Gathering and growing the sim racing community
Next post Xbox is teasing something Game of Thrones related