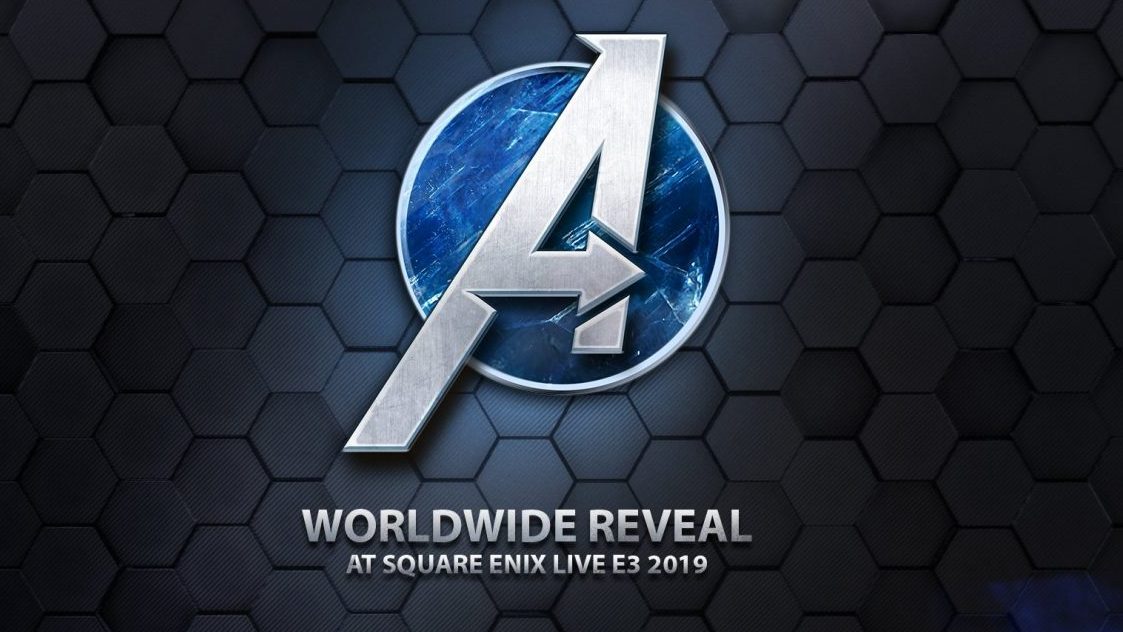 One door closes, another door opens. As the Marvel Cinematic Universe wraps up its first chapter, Square Enix have just announced a Marvel’s Avengers game reveal for E3 2019.

Tune into Square Enix Live E3 2019 for the worldwide reveal of Marvel’s Avengers.

It’s been a while, but back in 2017 Marvel had announced a partnership with Square Enix for what would be called ‘The Avengers Project’ — a multi-year, multi-game agreement. You can check out the 2017 announcement trailer below.

Things have been quiet ever since. Now that the big Avengers: Endgame is over, there’s no better time than now to let Marvel fans reunite with their favourite superheroes.

Related: Easter eggs, comic books and the future of the MCU: An Endgame Discussion

Entering the realm of speculation, this new game (which is likely to be the first of many) may very well inhabit the same universe as Sony’s Marvel’s Spider-Man. There’s the similar naming convention to consider and we all know Spidey is an Avenger too. The PS4 game had its own story but it was still deeply rooted in its source material. It’ll be cool if Marvel had been considering their own little ‘Gaming Universe’ all this time, using the successful Spider-Man game to open things up with a bang.

Or maybe Square Enix have their own plans. I guess we’ll have to wait to find out. The livestream airs on June 11, 9am (Singapore time).

A bullet fired is better than two in the chamber
Previous post Student tries to sneak into LAN cafe wearing cardboard boxes
Next post ViewQwest is officially the fastest ISP in Singapore!