Soulcalibur VI was not the SoulsBorne game we were expecting 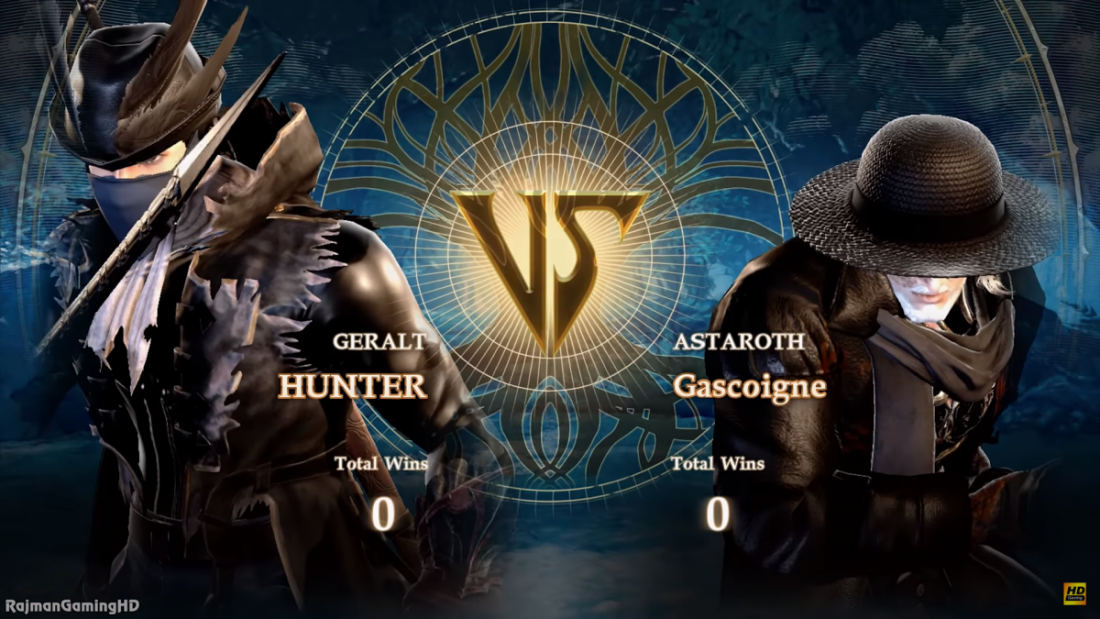 It’s only been a few days since Soulcalibur VI has hit the stores but players have already been busy with Soulcalibur VI’s Character Creation mode. The YouTube channel, RajmanGaming HD, meticulously recreated the Hunter and Father Gascoigne from Bloodborne. Pitting them once more in a fight between Hunter and Beast.

Using the move set of Astaroth, it absolutely nails the brutality of the Gascoigne’s ponderous axe attacks when we first encounter him at the end of Central Yharnam. Geralt’s move set also works well with the Hunter giving this whole fight a strange nostalgia.

RajmanGaming HD was not limited to just Bloodborne with their Character Creation antics, check out their Bowsette vs Ganondorf and Luffy vs Naruto videos too.

Soulcalibur VI is now available on the PC, PS4 and Xbox One.

A bullet fired is better than two in the chamber
Previous post “Sale” of the Tomb Raider?
Next post The GameAxis Playlist (November 2018): PlayStation 4