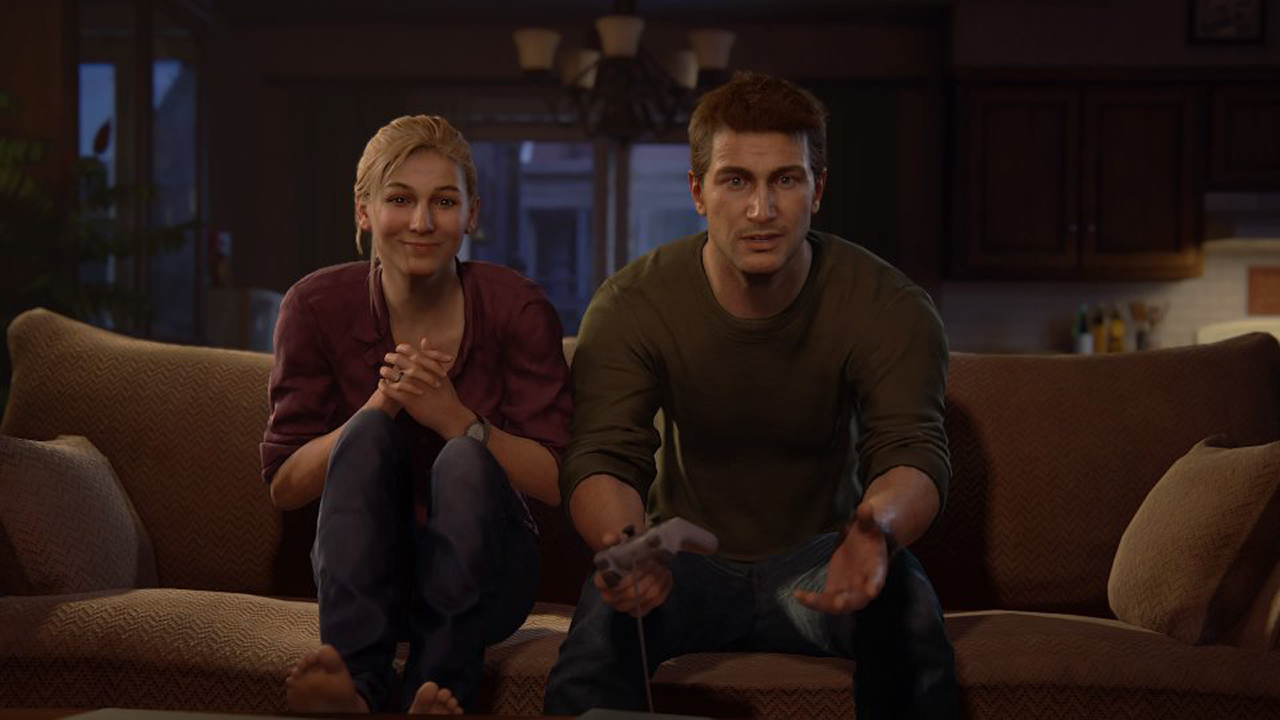 Sony are no strangers to the movie industry with their very own Sony Pictures. However, they’ve just unveiled a new cross-linked arm in their entertainment business in the form of PlayStation Productions.

Traditionally geeky pursuits are becoming more mainstream, and this phenomenon is best seen with the explosion of comic book adaptations for the big screen. Although those have translated generally well, video games have not been so lucky. Super Mario Bros, DOA: Dead or Alive, Doom, Assassin’s Creed and plenty more have all been panned by fans and critics alike. There are some notable exceptions like the recent Pokemon: Detective Pikachu, but PlayStation Productions is Sony’s answer to bad adaptations.. 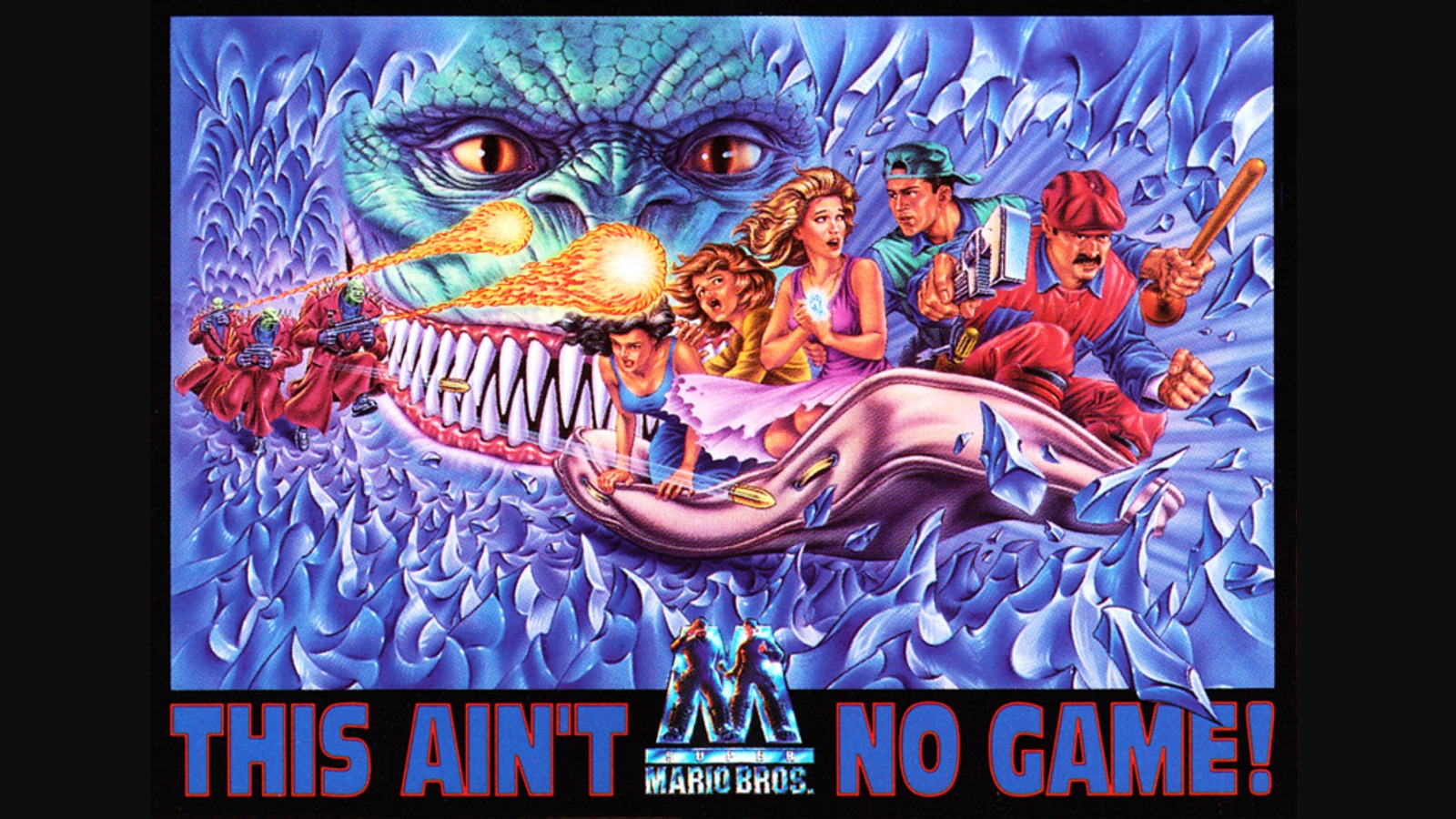 Headed by Sony veteran Asad Qizilbash and overseen by the chairman of SIE Worldwide Studios, Shawn Layden, PlaysStation Productions have experience and expertise from both the gaming and movie industry. The defining factor, however, is an understanding of the respective mediums.

Speaking to The Hollywood Reporter, Layden said, “You can see just by watching older video game adaptations that the screenwriter or director didn’t understand that world or the gaming thing.”

“The real challenge is, how do you take 80 hours of gameplay and make it into a movie? The answer is, you don’t. What you do is you take that ethos you write from there specifically for the film audience. You don’t try to retell the game in a movie.”

Armed with an array of original properties than spans various genres, PlayStation Productions have plenty of materials to play with. Some of Sony’s biggest IPs happen to be single-player games too, which already have a strong story component with characters and their own universe.

While the executives are passionate about bringing the best out of their IPs, it remains to be seen if PlayStation Productions can achieve such lofty goals. Should they succeed, however, it will not be surprising if Sony inches into Netflix’s market with its own subscriptions service for original TV and film content. Sony already has the PlayStation Plus paid service for its game, so it would be simple to retool it to cover streaming service as well. That’s just speculation, however, and we’ll have to wait and see what is to come.

A bullet fired is better than two in the chamber
Previous post Microsoft and Sony are developing cloud gaming and AI together
Next post Hands-on with the massive ROG Strix XG49VQ, a 49-inch 144Hz gaming monitor