Sony is switching up July’s PS Plus free games 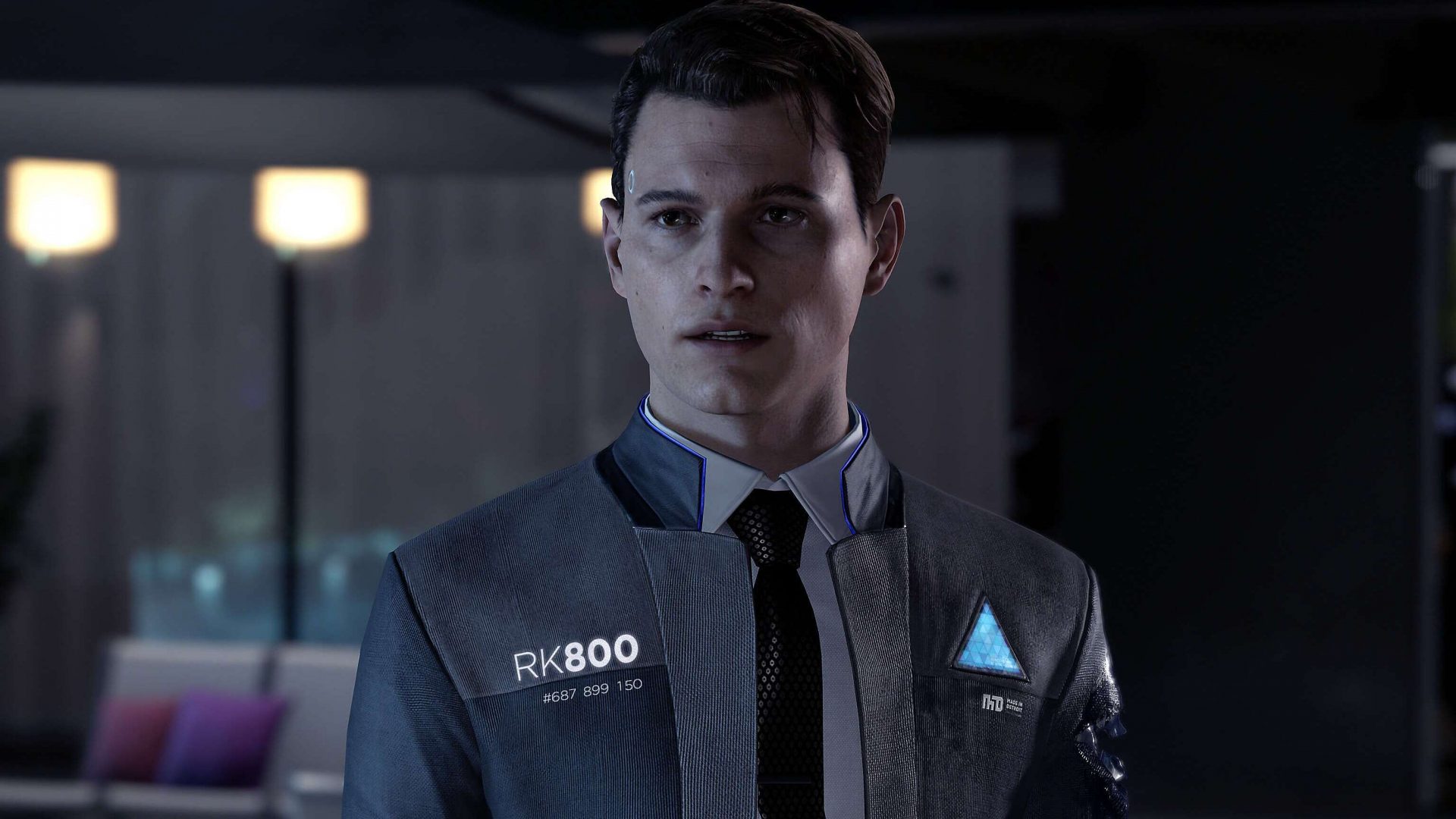 This is probably in response to their previous PS Plus lineup, which was criticised across social media for being the weakest month yet. PES 2019 isn’t too bad, but that in addition to Horizon Turbo Chasers meant that people either loved these fairly niche games or hated them utterly. 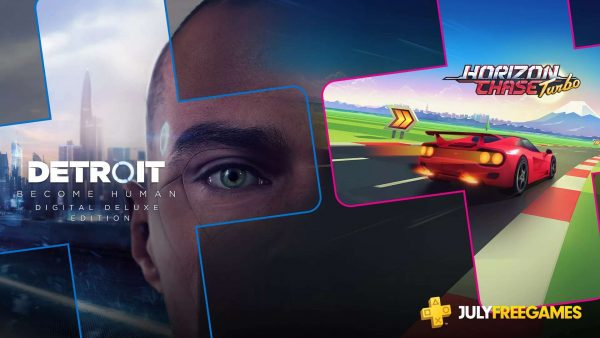 Now we’re getting Detroit: Become Human, a game that used to be a huge PS4 exclusive. However, the deluxe edition also includes Heavy Rain, which means subscribers are essentially getting three games for free this month.

Heavy Rain has been given away for PS Plus subscribers before but hey, I’m not complaining. It’s interesting that Sony even changed their free games lineup, though. It’s practically unheard of when it comes to these freebies. Still, best not to overthink it and claim your free games of July!

Tim loves all sorts of things. Movies, TV shows, video games, comic books, cats and all that good stuff. What doesn't he love, you might ask? Minestrone soup. It is truly awful.
Previous post Review – Bloodstained: Ritual of the Night, a night to remember
Next post Epic promises refunds to Shenmue 3 backers over move to Epic Store