Sony hints at a PS5-exclusive God of War title 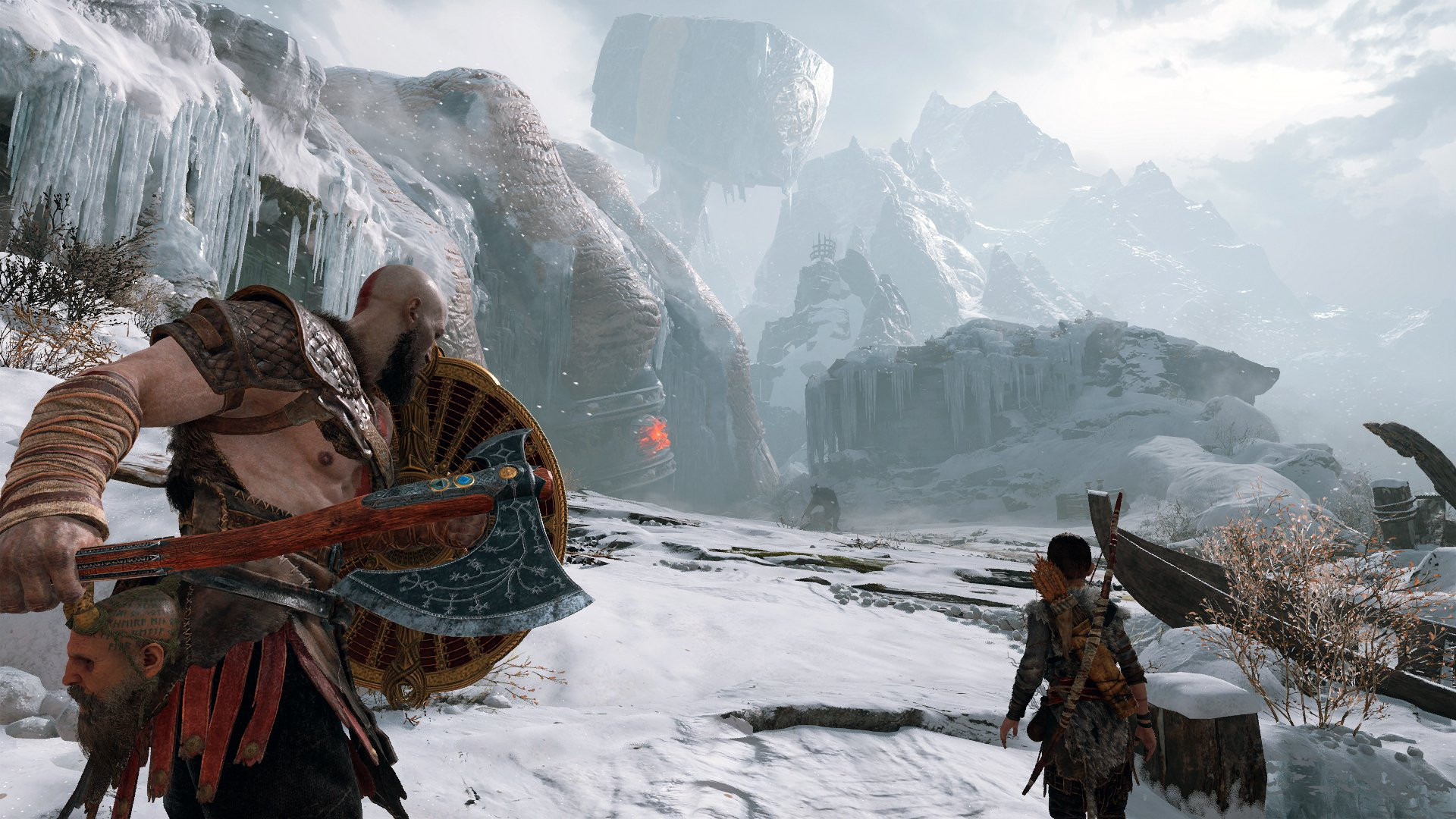 As we all know, the PS4-exclusive God of War was an amazing RPG, delivering both an excellent story and gameplay. Not to mention the ever-memorable “BOOOOOY!”.

Anyway, fans will be glad to know that Sony has already hinted at the next title, and it’s probably a PlayStation 5 exclusive! According to an article on DualShockers, Sony Santa Monica have already set the speculation train going by opening up job advertisements for combat designers, programmers and more.

But wait, you might protest, it’s just a bunch of job ads. There’s nothing that links them to God of War!

Of course there is.

Aside from experience, academic qualifications and what-have-you, there was a common clause across all the ads that specified applicants “must have knowledge of God of War (2018) and be able to speak in depth about the combat systems, mechanics and enemies.” That’s pretty suggestive, if I do say so myself.

Regardless, these seem to be following up on a series of cryptic tweets by God of War director Cory Barlog. Apparently, if you arrange the first letter of each tweet in order, you get: “Ragnarok is coming”.

Did you get shivers down your spine? Because I did. 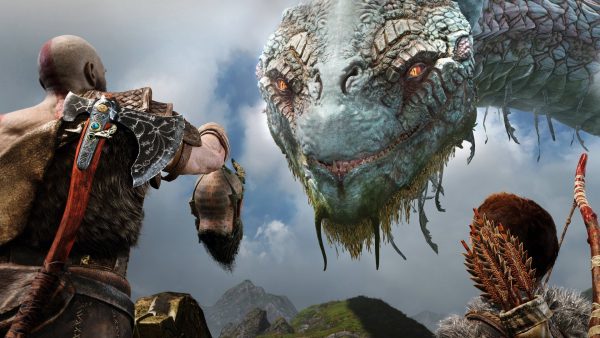 In Norse mythology, Ragnarok is the war that brings about the end of the world. Couple that with Kratos’ tendency to get into spats with pretty much any immortal, and you probably have a rough idea already.

But Ragnarok or not, we won’t know for sure until Sony drops something a bit more concrete. And if the predecessor’s success is anything to go by, this next title is probably worth the wait too.

Kenneth is your dedicated jack of all trades gamer and borderline anime nut. When not writing, he likes to wind down with Overwatch, Apex Legends and a bit of Fate: Grand Order on the side.
Previous post SEGA Genesis Mini will be in Singapore on Sep 19 for $119.90
Next post Watch almost 30 minutes of Star Wars Jedi: Fallen Order gameplay!