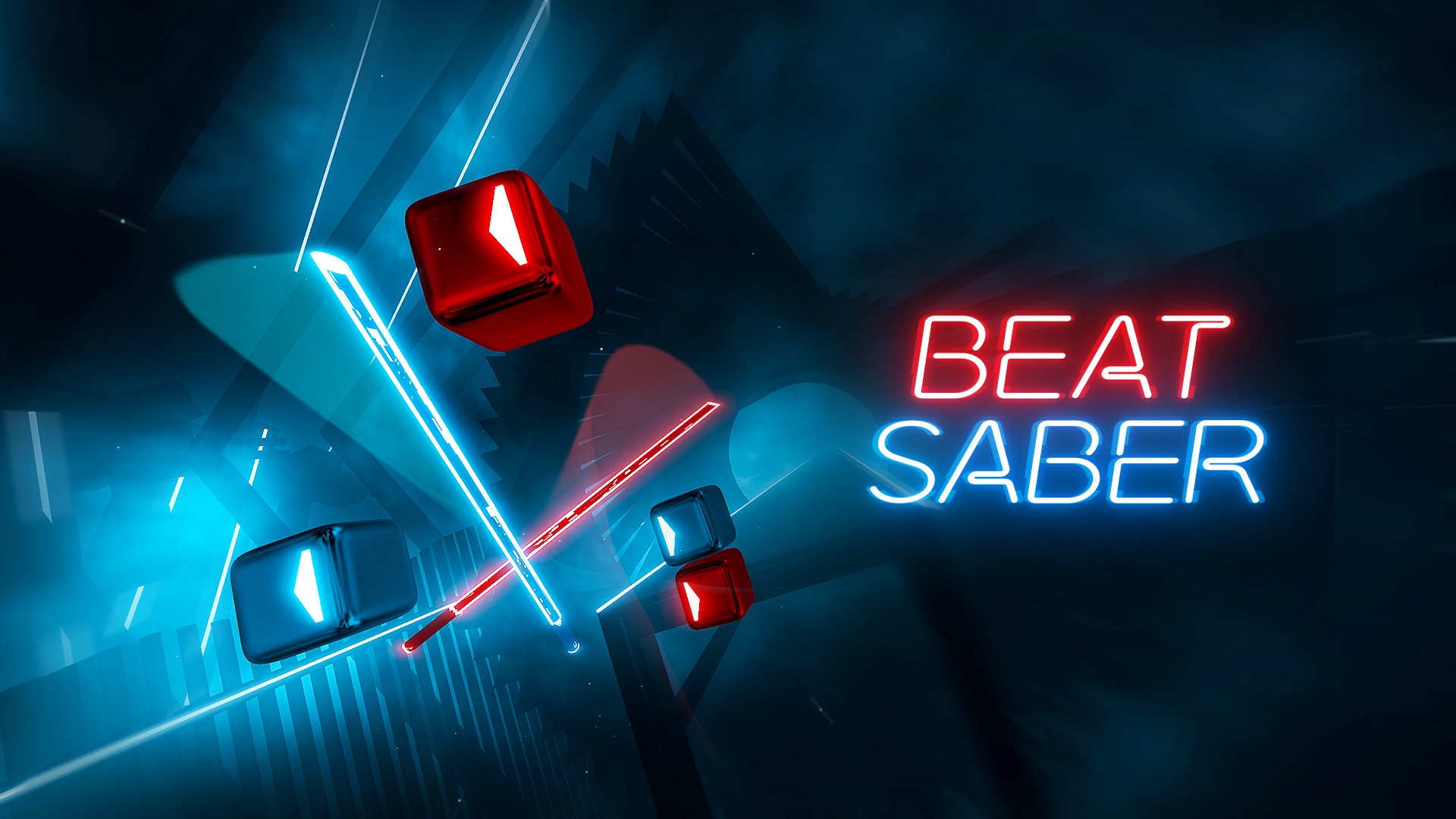 If yes, you’ll know how much fun it can be, regardless of whether you’re playing it on your own or with friends. If no, then it’s never too late to get acquainted! Priced at an SRP of S$449, the “PlayStation VR Beat Saber All-in-One” pack includes the following:

[We’ve confirmed with SIES that the headset is the current CUH-ZVR2 version, which has a bunch of quality-of-life updates over the original launch model. — Ed.]

Conceptually, Beat Saber is an VR-based rhythm game where players wield the controllers like swords, slashing blocks and dodging walls that arrive in sync with the music tracks. It’s a deceptively simple game that gets more and more addictive as you attempt to break high scores and score perfect runs. Furthermore, the song database is constantly being updated, with snazzy hits like K/DA’s “POP/STARS“ already part of the repertoire. You might have come across it at one of the local malls back in March, too.

In any case, thanks for making such a cool title, Beat Games, because I’ll have to reshuffle the furniture again. Jokes aside, do make sure you have adequate space before playing — breaking stuff or getting anyone injured is the last thing you’d want to do. Have fun!

Kenneth is your dedicated jack of all trades gamer and borderline anime nut. When not writing, he likes to wind down with Overwatch, Apex Legends and a bit of Fate: Grand Order on the side.
Previous post Review — Earth Defense Force: Iron Rain loses sight of the fun factor
Next post Sekiro: Shadows Die Twice is getting a manga spin-off