Sony Finally Shows Off PlayStation 4 Console, If You Squint Right 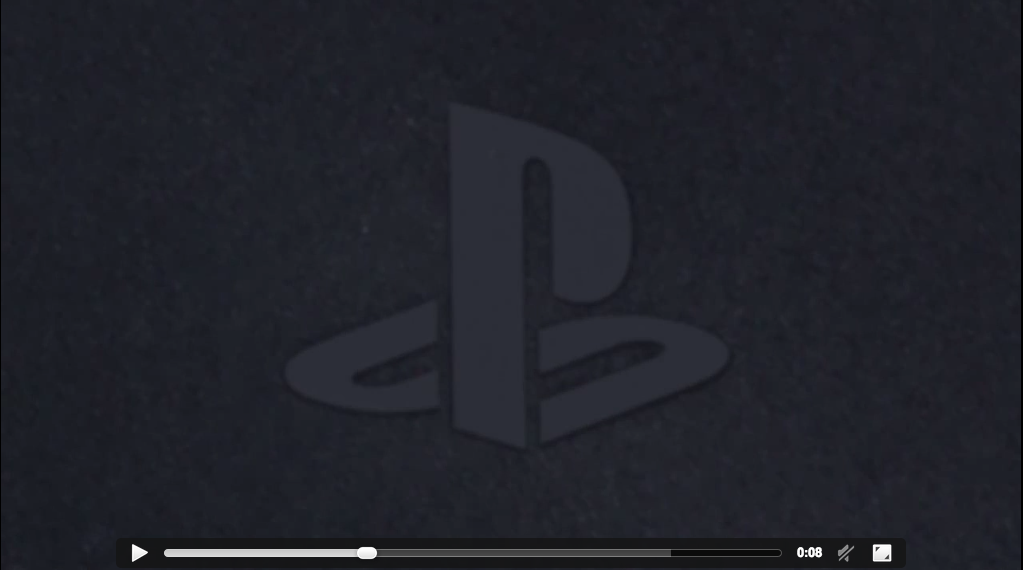 A teaser video of the console’s appearance has been released by the company, though it’s not some 50-piece jigsaw puzzle you can put together.

The video (above) simply shows off a black splotch in the distance with clear flashes of the different vents and edges of the console, if it is even the console. You pay enough attention, you can see the “4” in “PS4”.

So it doesn’t really tell us anything except to wait for June 10 where Sony will talk more about it, this video being released a day before Microsoft is expected to talk about their own console.