Sony are shutting down Driveclub servers on March 2020 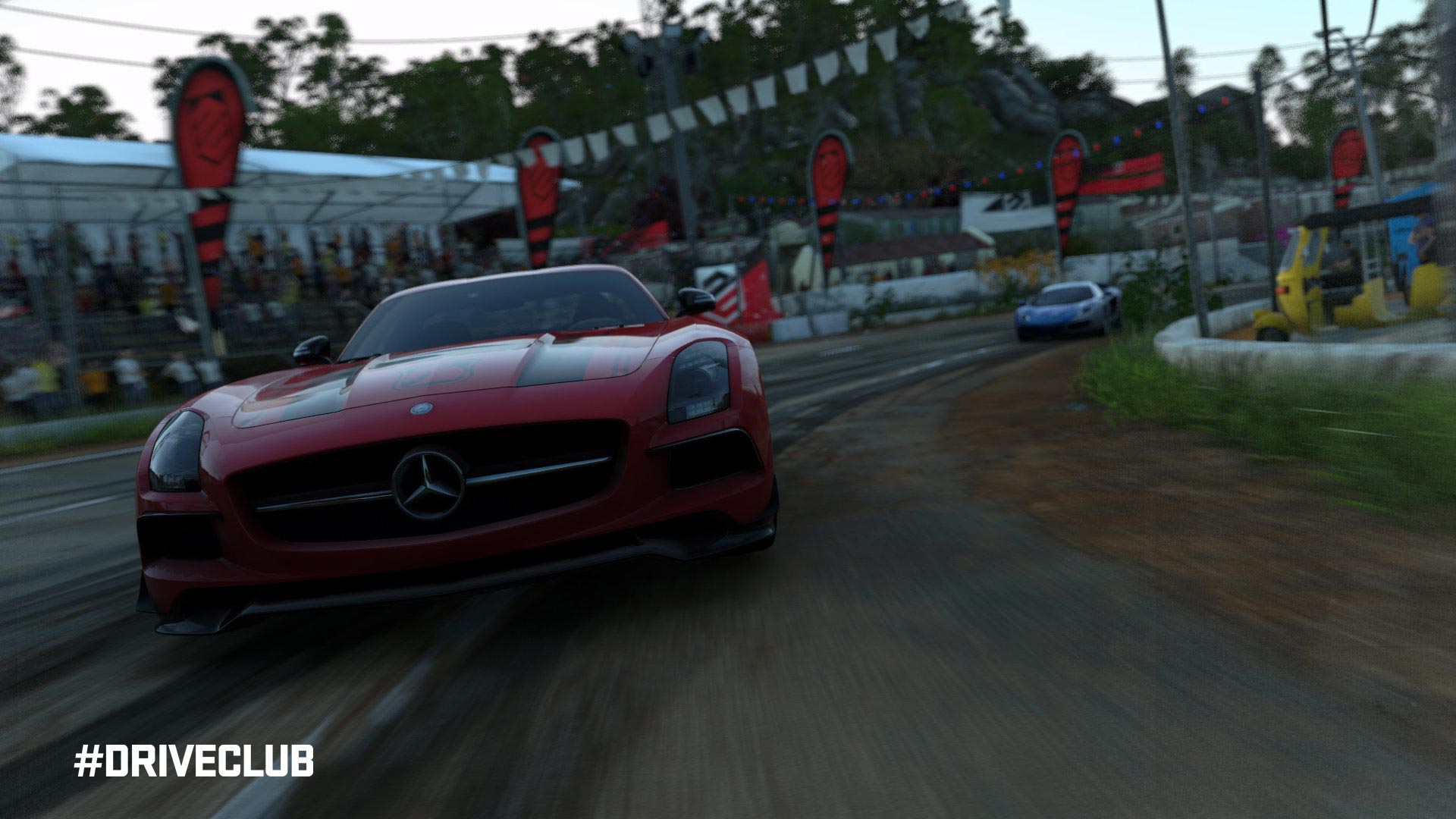 Driveclub is heading to the scrapyard on March 2020, four years after its developer Evolution Studios’ closure. While the family of “social racing games” will be removed from the PlayStation Store, Sony says that existing owners may continue to cruise the streets in single-player.

The closures affect pretty much everything: Driveclub, Driveclub VR, and Driveclub Bikes will all be permanently taken offline on March 31, 2019. Before that, all Driveclub-related content, including DLC, will be delisted from the PS Store on Aug. 31, 2019.

So you might want to pick up the games and their DLC soon, or wait for a sale sometime between now and August. 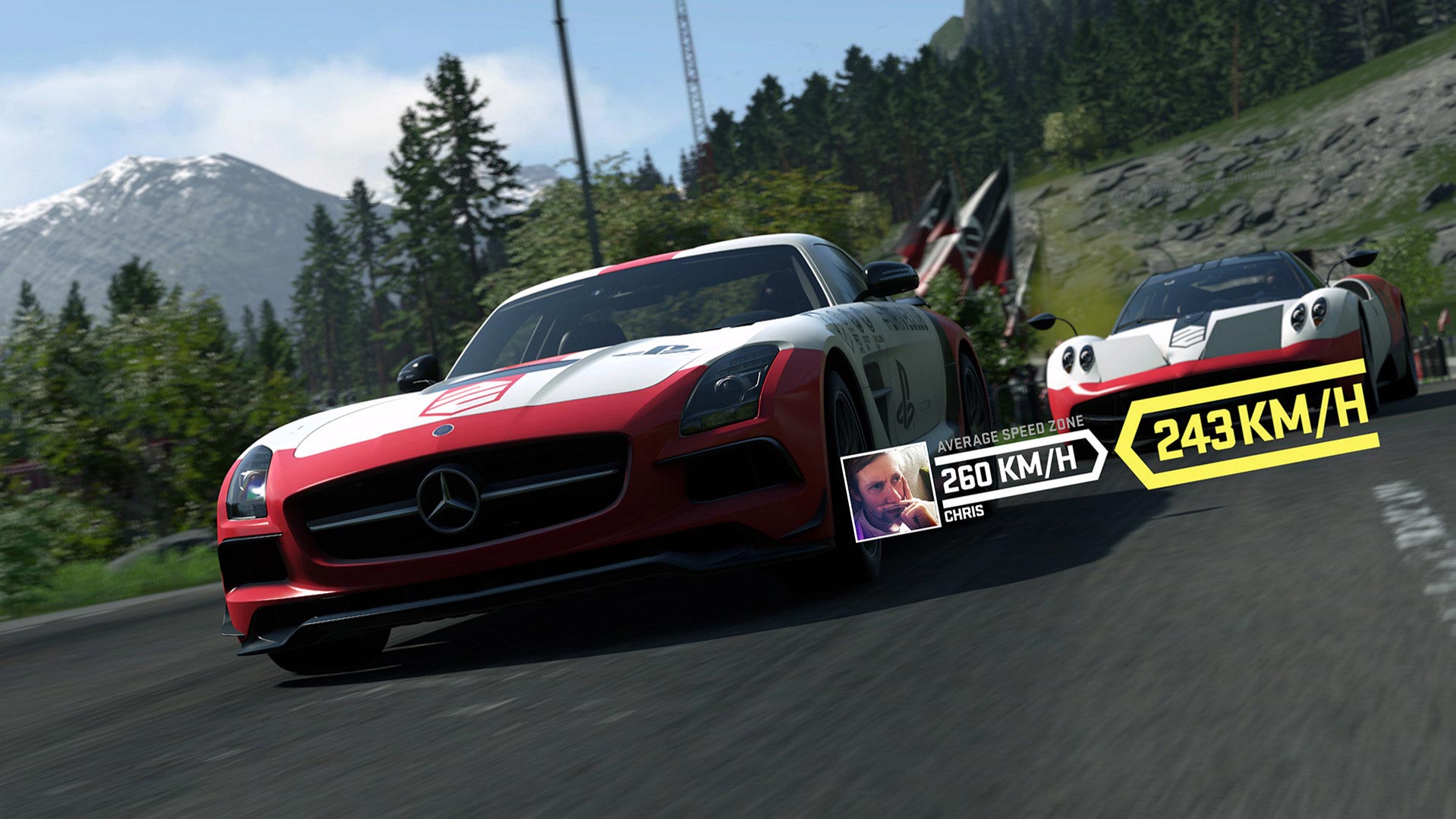 Should you still get it?

That depends. As an early PS4 exclusive it received plenty of promotional and development focus on online play, and so many of its selling points will be moot with no server to support it. You won’t be meeting other players on the shared world streets, there won’t be any leaderboards to compete on, and you won’t have any player-made clubs to represent in events and tours.

There’s also the fact that its release was mired in problems, so much so that its reputation never fully recovered even as the game slowly got back on track. Yet what it does have going on for it, even with no servers to connect to, is some good gameplay and graphics that still hold up today.

While Driveclub isn’t a full-on car simulator, it does lean closer to Gran Turismo than it does Burnout. It makes for scenic cruises around the game’s many tracks set in destinations such as Canada, India, Japan, and Scotland, with at least 50 cars to play around with should you just get the base game alone.

The bigger consideration is whether you own a PSVR headset, as Driveclub VR received plenty of work in becoming a great virtual reality racer. The full views of the highly detailed car interiors go a long way in improving the game’s immersion and overall entertainment factor, which had been dulled by a boring progression system. The cars and courses may not be new to the genre’s fans, but they do get a new lease on life behind the VR lens.

The last item on the list is Driveclub Bikes, which can come as a standalone or as an expansion to its car-focused progenitor. Other than the fact that bikes don’t often get the star development treatment that cars do, this two-wheeler excursion is good at what it does, too. The selection may be small, but the game’s handling model plays nice with the raw sense of speed and twitchy response that sports bikes bring.

And don’t worry, you’ll still be able to earn trophies once the servers go dark. 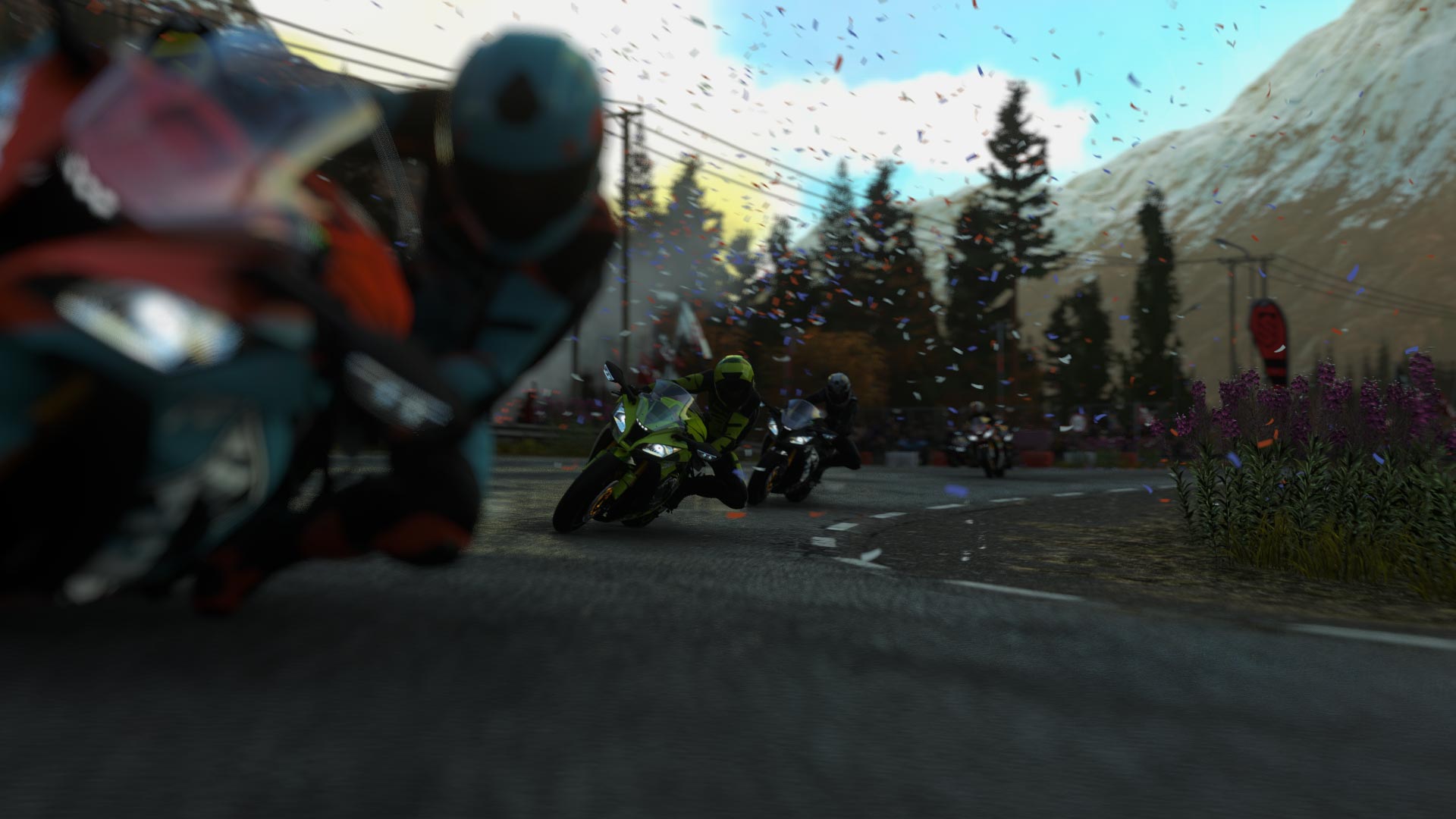 Raise a toast for StarBlood Arena, too

Sony also announced a decommissioning for StarBlood Arena, a PSVR mech dogfighter that didn’t garner as much of a following as Driveclub did. Those servers cease operations on July 25, 2019, although developer WhiteMoon Dreams has mentioned in a goodbye Reddit post that they’ve asked Sony if they could patch the game to continue operations elsewhere. It’s unlikely that anything will come out of that request, though it’s good to know that WhiteMoon tried.

Ade thinks there's nothing quite like a good game and a snug headcrab. He grew up with HIDEO KOJIMA's Metal Gear Solid, lives for RPGs, and is waiting for light guns to make their comeback.
Previous post Deal Alert: Predator Orion 9000, HP OMEN X and games galore
Next post We’re getting a SEGA Genesis Mini! Launching in Sep with 40 games