Home / Breaking News / Skull & Bones is getting a TV show

Skull & Bones is getting a TV show 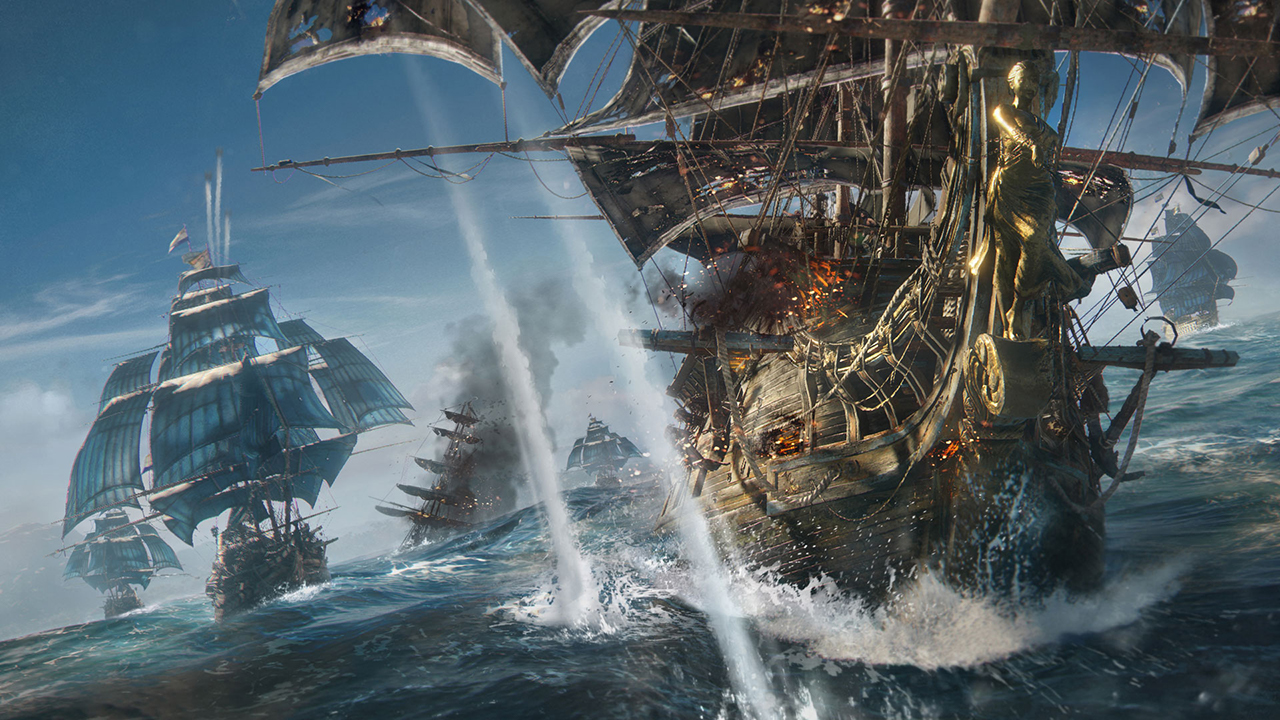 Seems like Ubisoft are making full sail in their search for mixed media gold. The publisher is partnering with Atlas Entertainment for a TV adaptation of Skull & Bones, the upcoming pirate adventure game led by Ubisoft Singapore.

According to The Hollywood Reporter, the female-led drama will be set in “the lawless frontier of the Indian Ocean at the end of the golden age of piracy in the 1700s.” No word yet on whether it’ll tie-in to events within the game.

Writing and serving as executive producer is Amanda Segel, whose TV writing credits include 2018’s Shooter and The Mist, to as far back as 2010’s Nikita. Joining her are fellow exec producers Andy Horwitz and Richard Suckle, Atlas veterans who’ve collaborated on the likes of American Hustle and Suicide Squad.

Skull & Bones is Ubisoft Singapore’s first original IP, a multiplayer open-world pirate adventure focused on ship combat. It builds upon all the water and naval tech the studio has developed in support of the Assassin’s Creed franchise and is expected to release sometime this year.

We're excited to announce that the talented teams at Ubisoft Film & Television and Atlas Entertainment have started working on a Skull & Bones TV Series. It's very early in development but it's shaping up to be awesome! ☠️

Ubisoft themselves have already broached film and TV waters, with 2016’s live-action Assassin’s Creed starring Michael Fassbender coming to mind. Unfortunately, the movie performed poorly with both the box office and moviegoers, while fan reactions were generally mixed.

Will a TV series for an as-yet unproven property fare better? There is potential, as the writing team wouldn’t be weighed by previously established lore and characters, while the game can in turn anchor some of its major events to a format that is simply better suited to storytelling. Ubisoft have been highly confident of Skull & Bones’ potential as well, so the production is likely to receive a good amount of support.

Their choice of Atlas isn’t a surprise once you’ve seen the studio’s credits, too. They’ve worked on a high number of film adaptations, notably Blizzard Entertainment’s Warcraft and DC Comics’ Batman v Superman: Dawn of Justice, Justice League, and Suicide Squad. Oh, and they’re also working on the next Scooby feature.

As for the game in question: Skull & Bones is in development for PC, PlayStation 4, and Xbox One. Fans are currently waiting on alpha and beta public tests, something the developers are still tinkering on.

Know what else is set during the golden age of piracy? Black Sails. There are four seasons of the (R21-rated) show up on Netflix right now, so give that a look for some high-seas action.

Ade thinks there's nothing quite like a good game and a snug headcrab. He grew up with HIDEO KOJIMA's Metal Gear Solid, lives for RPGs, and is waiting for light guns to make their comeback.
Previous post Preview: The Division 2 shows that plenty has changed since The Dollar Flu
Next post PUBG Mobile x Resident Evil 2 is a thing now and we took it for a spin