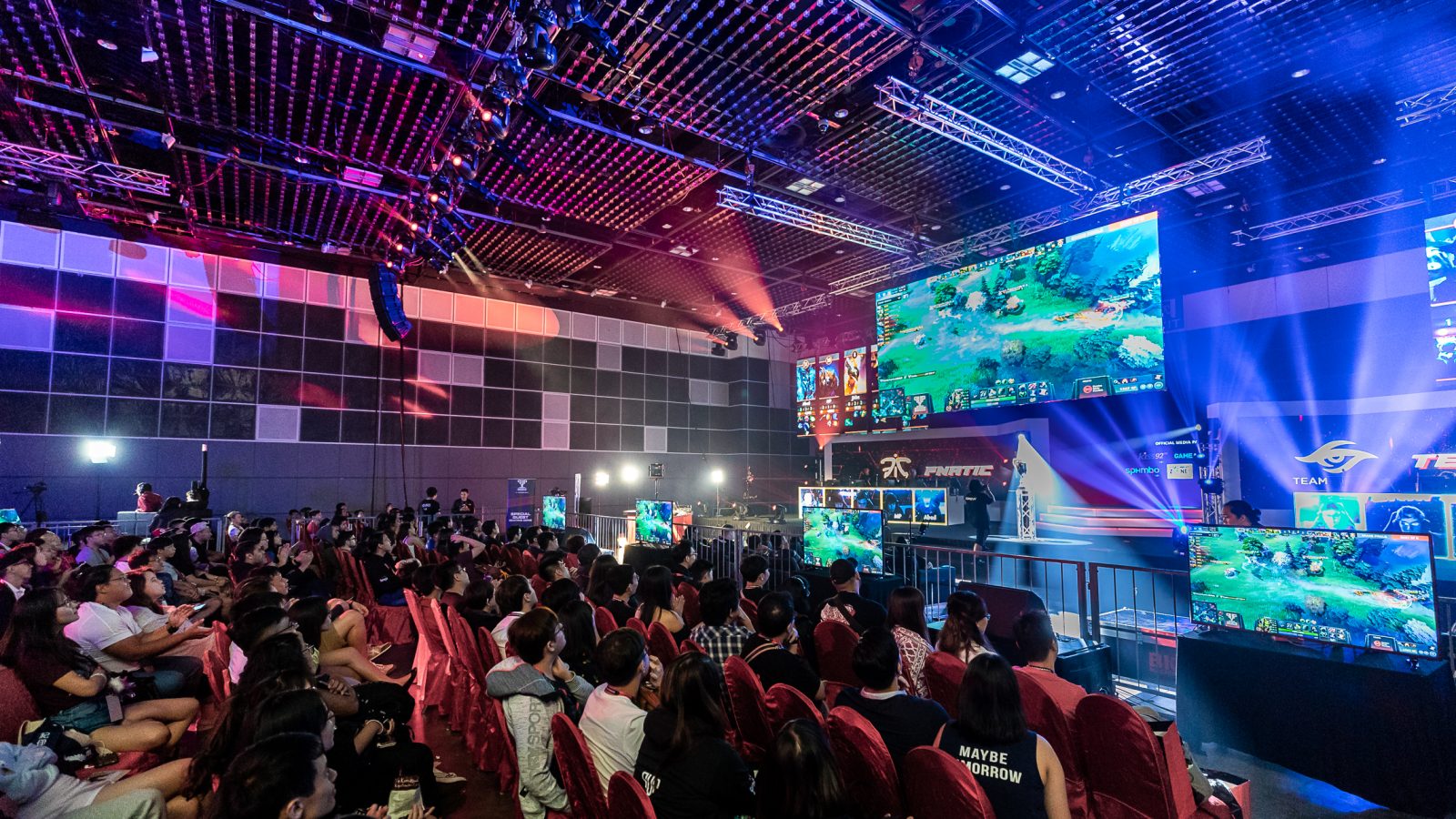 Could Singtel aspire to be Singapore’s version of SK Telecom? That future could very well be true now that the two companies have signed a Memorandum of Understanding (MOU) to grow gaming and esports in Asia.

“SK Telecom is synonymous with gaming and has been a leader in the industry since the beginning,” commented Singtel’s International Group CEO, Arthur Lang. “They have a wealth of experience and one of the most recognisable esports teams and personalities in the world today. Coupled with the Singtel Group’s deep local knowledge, telco assets and reach to over 675 million customers in the region, of which almost a third are gamers, we have the synergies and opportunity to really grow and develop the gaming ecosystem for gamers in Asia. I am very excited about this partnership and looking forward to working together to delight the gaming community in the region.”

Peter Ha, SK Telecom’s Chief Strategy Officer, had similar praise. “Singtel is one of the world’s leading telcos, with a strong presence in Asia. They have been strengthening their competitiveness in the gaming sector through numerous initiatives such as their PVP Esports Championship. SK Telecom is South Korea’s largest telco with an abundance of experience, technology, and infrastructure in gaming distribution and operation. Together we will be able to provide gamers in Asia with quality content and services, giving gaming a boost in the region and pushing it further into the mainstream.” 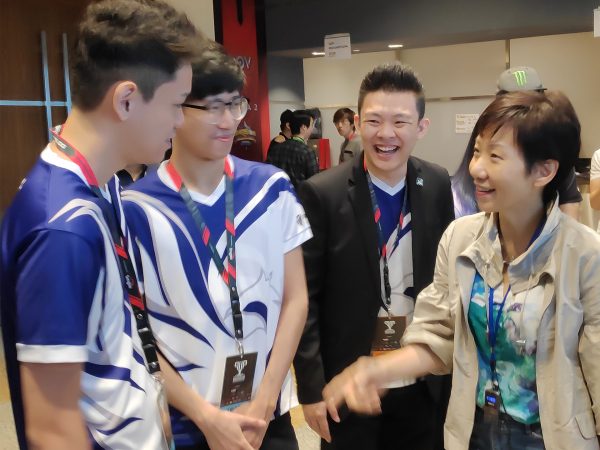 Singtel’s PVP Esports Championship made its debut in October last year, attracting over 3,600 Dota 2 and Arena of Valor teams for a three-day US$300,000 (~S$404,320) regional tournament. On that day, Singtel also inked an MOU with regional associates Optus, Airtel, AIS (Advanced Info Service), Globe, and Telkomsel to grow the esports ecosystem in SEA, Australia, and India.

Now that they’ve secured an established esports giant in SK Telecom, Singtel’s desire to get into the field looks set to accelerate. They haven’t shared any roadmap or plans just yet, but we’re likely to hear more once the relevant parties have consulted and ironed out any kinks – corporations take time to move, after all.

To most gamers, SK Telecom is best known for fielding SK Telecom T1, an accomplished professional League of Legends team with three world championship wins. However, the company’s esports history traces all the way back to the explosive days of Starcraft: Brood War in the early 2000s. They’ve continued to make investments in the industry, most recently partnering with US-based Comcast Spectator for a global esports joint venture.

While these developments spell plenty of promise, the big question is whether it’ll all translate into a sustainable esports ecosystem for those on the ground. This is especially true for challenging countries such as Singapore, where full-time player salaries are still more of an exception than the norm.

In any case, perhaps this means we’ll see a continuation (and possibly different) PVP Esports Championship for 2019.

Ade thinks there's nothing quite like a good game and a snug headcrab. He grew up with HIDEO KOJIMA's Metal Gear Solid, lives for RPGs, and is waiting for light guns to make their comeback.
Previous post Overwatch reveals the newest hero, Baptiste
Next post Tonight’s Pokemon Direct stream will unveil the Generation 8 games!