Singapore E-Sports League Off To A Running Start 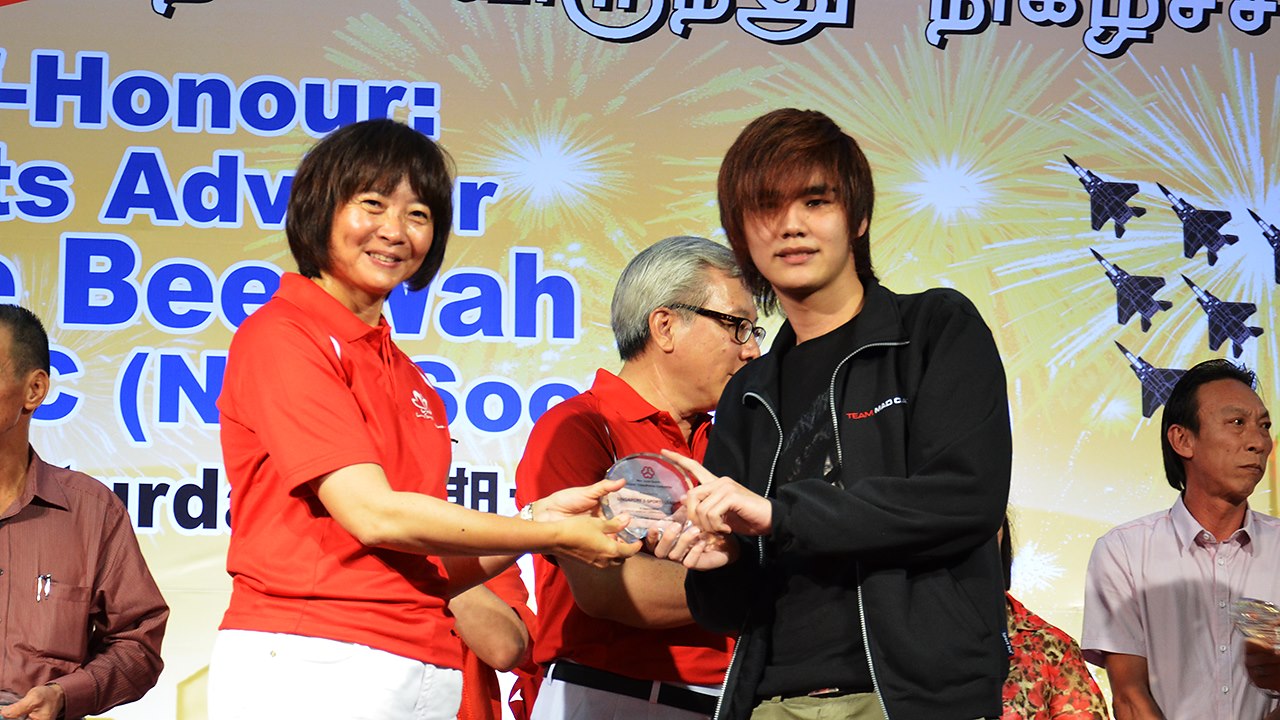 The plaque of recognition was handed over by Singapore Member of Parliament Engineer Doctor Lee Bee Wah.

While detractors might argue that the award comes prematurely, it is in truth a stepping stone forward for the Singapore E-Sports League, better known by its abbreviation SEL.

Described as “a tournament series that makes a spectator sport out of e-Sports”, the Singapore E-Sports League is the brainchild of Koh Yongde, better known as SgFighter, or CrossCounter Asia’s Cameraman.

“At the moment, the players and organisers are funding all events and tournaments. This is hardly sustainable,” said Yongde. “We need to create a spectators’ sport and package it to the mainstream audience for it to gain any traction and financial support through ticket sales and advertising revenue.”

Yongde went on to explain how most companies consider gaming (and gamers) a niche market. IP owners themselves take a ‘wait and see’ approach towards anything perpetuated by their players.

“E-Sports is an extremely new concept, and a traditional marketing budget does not allocate any funding towards it,” Yongde said.

While big titles like StarCraft, DotA, and League of Legends sustain themselves through their huge player bases and sales figures, the console market has a lot of catching up to do. And the Singapore E-Sports League aims to be the foundation that all gamers can build upon for console-based games.

The SEL will focus on fighting games, such as Super Street Fighter 4: Arcade Edition and Soul Calibur, as well as the FIFA and Halo series. However, its success is largely dependent on the community. As Singapore lacks an arcade ranking system like TEKKEN-NET, the SEL is introducing a series of community driven ranked battles. Brackets take place at any time, so long as the gamers involved can make it down to the venue: Tough Cookie Gaming Cafe.

The first League series involves Super Street Fighter 4: Arcade Edition. However, tournaments surrounding the rest of the popular console-based games in Singapore are soon to explode upon the local gaming landscape at the Singapore Toy, Game, and Comic Convention.

More information can be found at the SEL’s Facebook page.