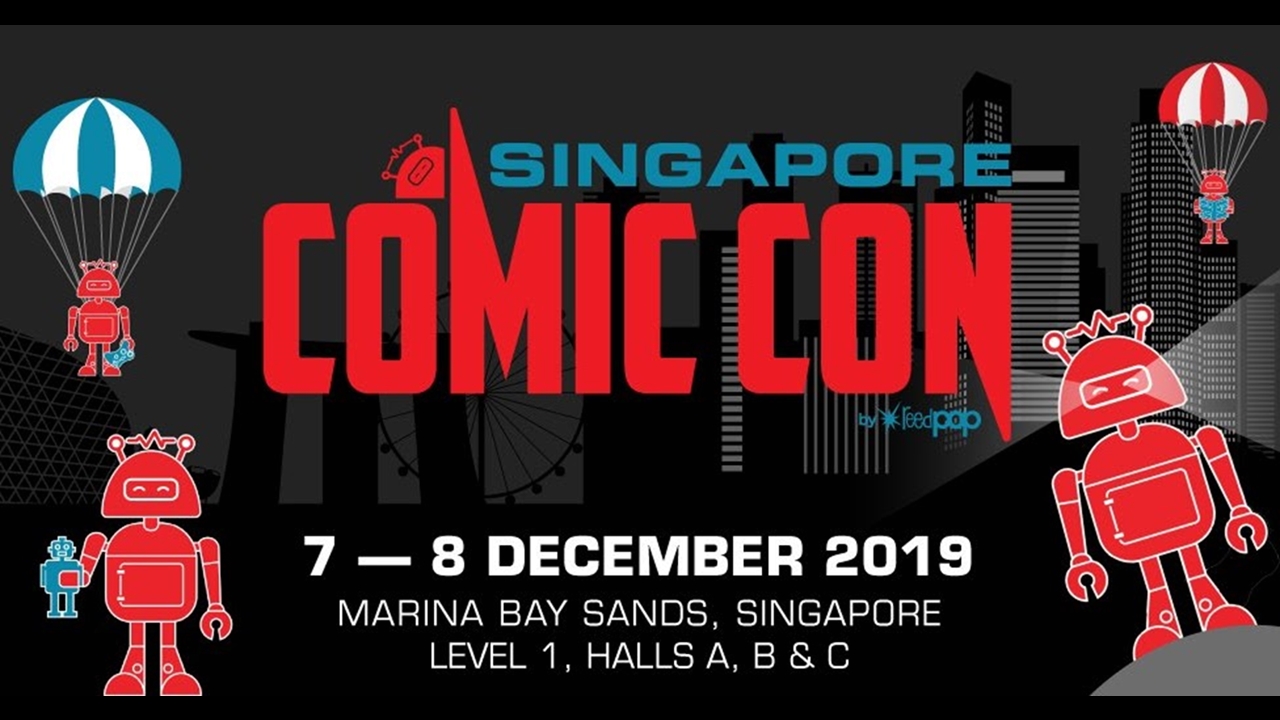 Avengers: Endgame may have wrapped up the first half of the MCU, but Singapore Comic Con (SGCC) is coming in on your left once again!

Yup, the island’s largest pop culture event returns to the Marina Bay Sands Expo Halls A, B and C on Dec 7th-8th, packing more geek than ever before.

By the way, are there any Batman fans in the crowd?

Hang on… why are our hands raised too?

Jokes aside, fans of Gotham’s Dark Knight will be thrilled to hear that not one, but two Batman illustrators will be making an appearance at Comic Con this year! First off, we have The New York Times’ best-selling artist Jock, famed for his work in 2000AD, Wolverine and Batman: The Black Mirror. Alongside him will be the legendary Greg Capullo, the artist behind Dark Nights: Metal, Image Comics’ Spawn and Marvel’s X-Force. 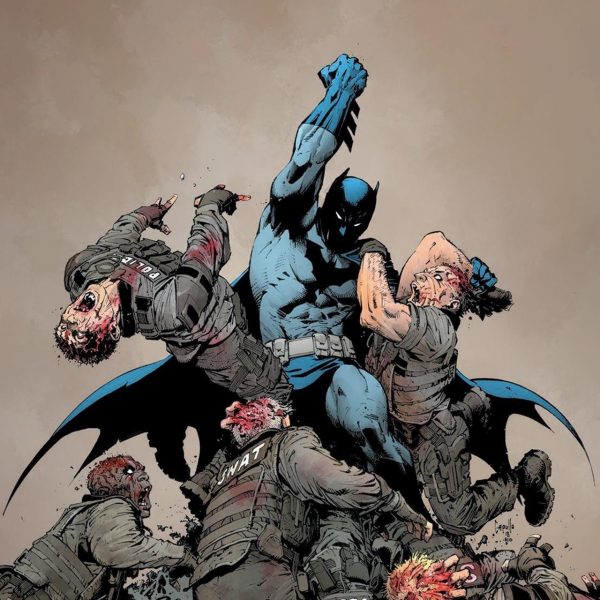 There’s no shortage of girl-power, either. Attendees will be able to meet pop surrealist Tara McPherson, who’s won many an award for her amazing, dreamlike designs.

If you’re a gamer, this year’s GGXP should definitely be on your to-do list. Singtel is bringing back PVP @ Singapore Comic Con, hosting not only the finals of the PVP Community Leagues but also exclusive industry previews into the latest AR and VR titles!

And as always, no gaming segment is complete without a tournament or two. Amateur gamers itching for a challenge can go head-to-head in friendly competitions for Mobile Legends and Dota 2, with plenty of attractive prizes to be won! Bring along your A-game and show everyone who’s boss! 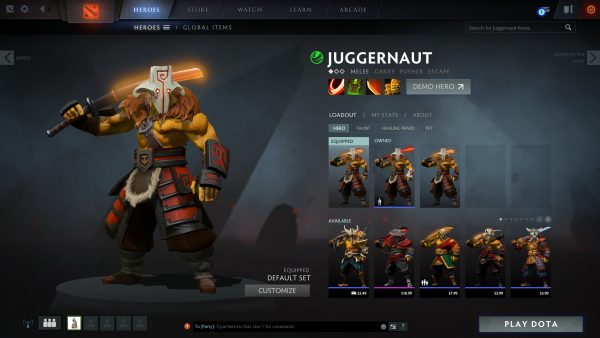 However, video gaming isn’t the only thing on the menu. For those who prefer a more “traditional” approach, tabletop specialists Gamersaurus Rex is on hand with beginner workshops too. If you’re unsure where to start, popular titles like Warhammer 40,000, Dungeons & Dragons and A Song of Ice and Fire might be worth a go. 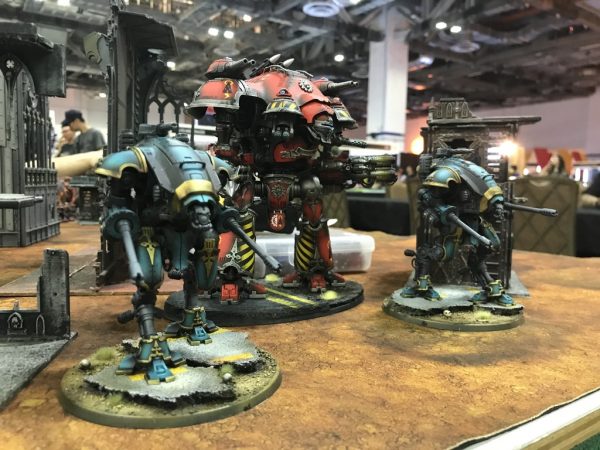 Attire is important too.

Some people literally wear their passion for comics everywhere: at home, outside with friends, to the movies and even to work.

Those people are in luck.

Singapore Comic Con 2019 will also have limited-edition fan t-shirts, featuring designs from international artists like Muffinsaurs, Tara McPherson and Peach MoMoKo. They’ll be available both online and at the convention itself for $29 each, so grab one while stocks last! 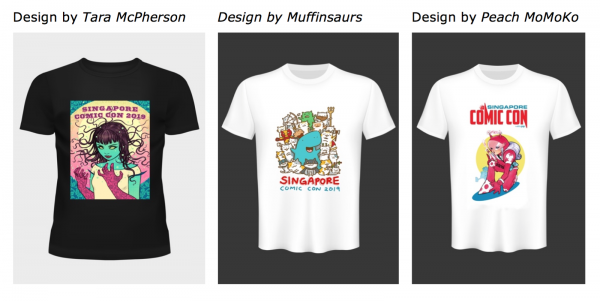 Hang on, we’re getting there. Tickets for Comic Con 2019 will be available for purchase at the convention itself in December and on the official site from today onward. Personally, we recommend getting the tickets online — it’s much cheaper. But for the sake of reference, here’s the price list: 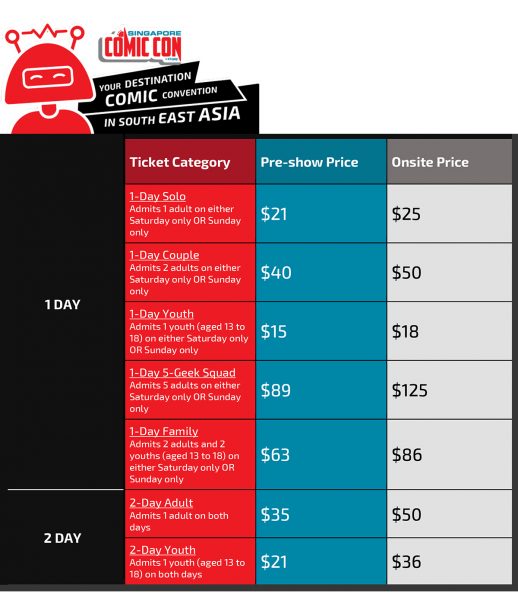 Kenneth is your dedicated jack of all trades gamer and borderline anime nut. When not writing, he likes to wind down with Overwatch, Apex Legends and a bit of Fate: Grand Order on the side.
Previous post July’s Save the Date: Wolfenstein, Ultimate Alliance 3 and more!
Next post Check out Geralt, Yennefer and Ciri from Netflix’s new Witcher TV show