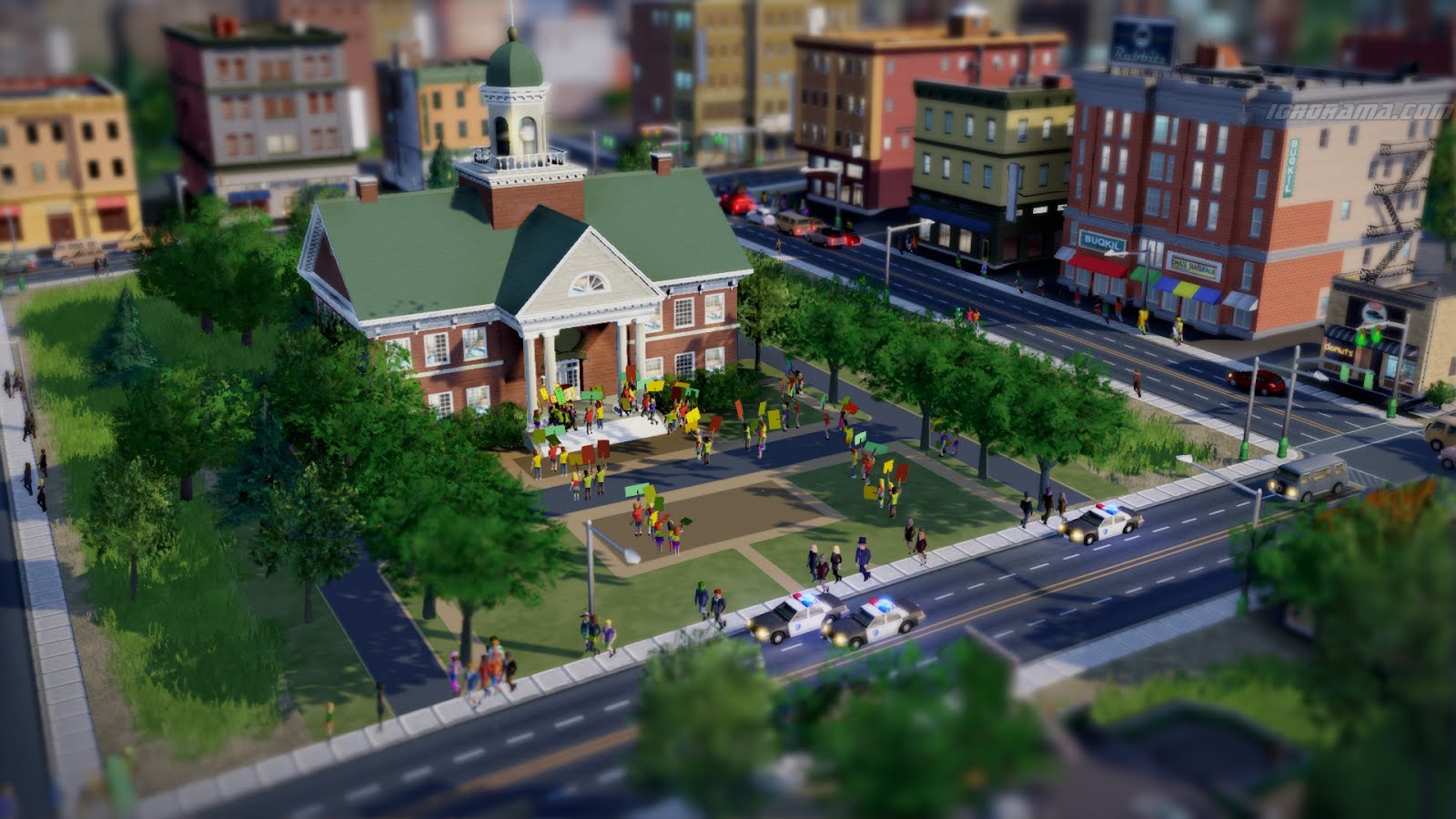 If you’ve been playing or watching stuff about the public betas, you may have noticed that all the cities bear a cramped, tight similarity, a problem noticed by the series creator Will Wright himself. They’re all pretty small, described as the medium-sized cities you would have in SimCity 4.

EA had mentioned in an earlier statement that the current city sizes were made so to accommodate all computers of today and perhaps become less strain on the game servers, being a game everyone can play.

No future date for this city expansion will get into play has been mentioned as of yet. The game releases tomorrow for Windows PC, and hopefully, just as “eventually”, Mac OS X.