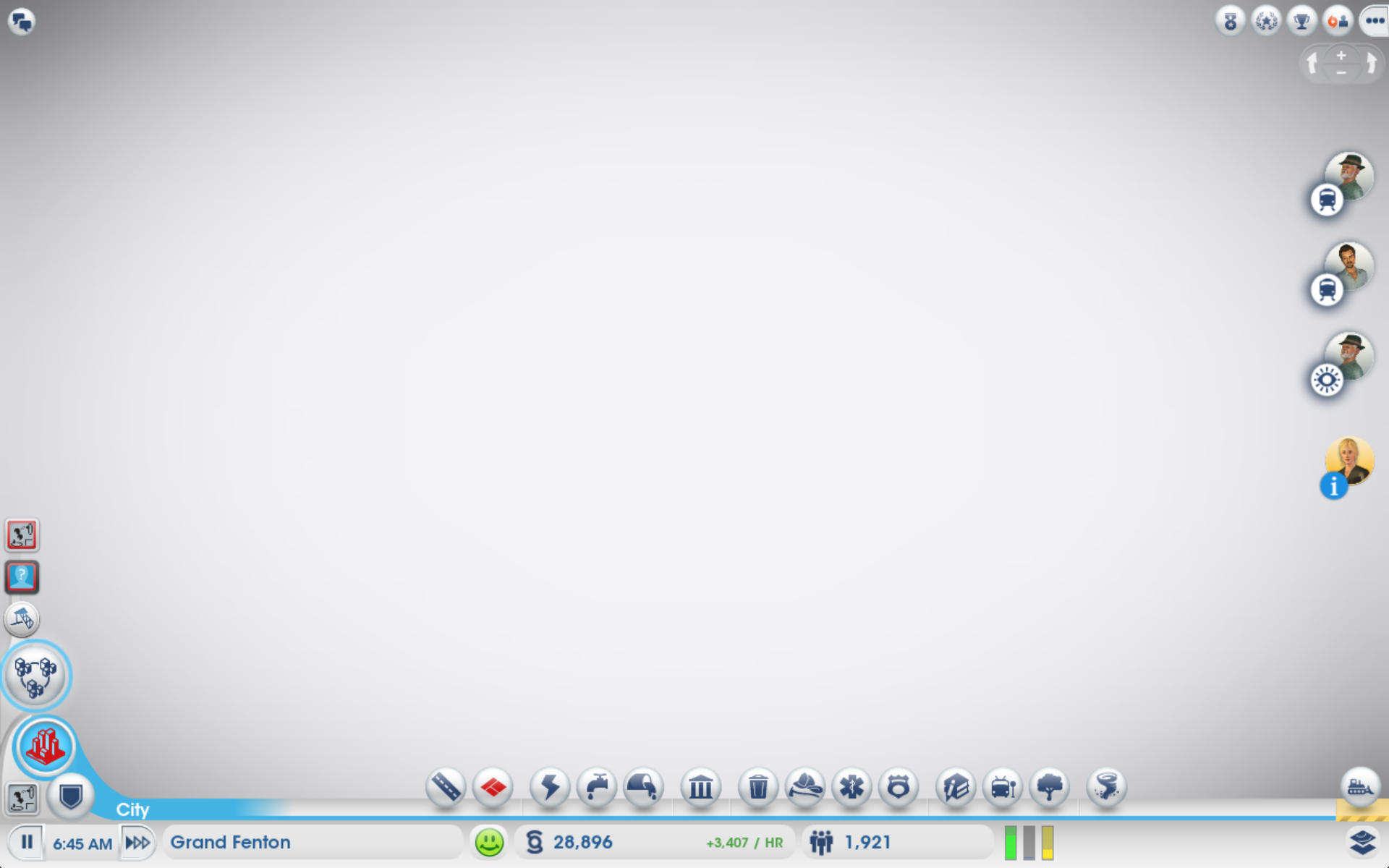 Yes. My city is missing. SimCity for Mac still has plenty of launch troubles five months after initial release for Windows, despite a period of delay.

Mac fans of the city simulation were treated to a rough surprise last week when SimCity launched for the alternate PC platform. The Mac version of SimCity was not a port of the PC version but rather one built native and optimised for Mac OS. This didn’t prevent a similar deja vu feeling of what early adopters during its Windows release had during the game’s launch in March.

Users were reporting installation issues, even with pre-loading a day before launch. Others had their game rendered unplayable through severe drops in frame rate or graphical glitches regardless on it running it on new or older Macs. Those who purchased the Windows version with cross-platform access to the Mac version also complained of issues despite having the Windows version running competently on their Windows Boot Camp partition, although this is likely from the way graphics cards are handled across the two operating systems

Developer Maxis has noted on the woes of the Mac owners and has a FAQ setup for installation issues.

SimCity has gone through several changes through server upgrades and game patches, fixing some problems such as constant traffic congestion and tweaks to the properties of several key buildings in the game.