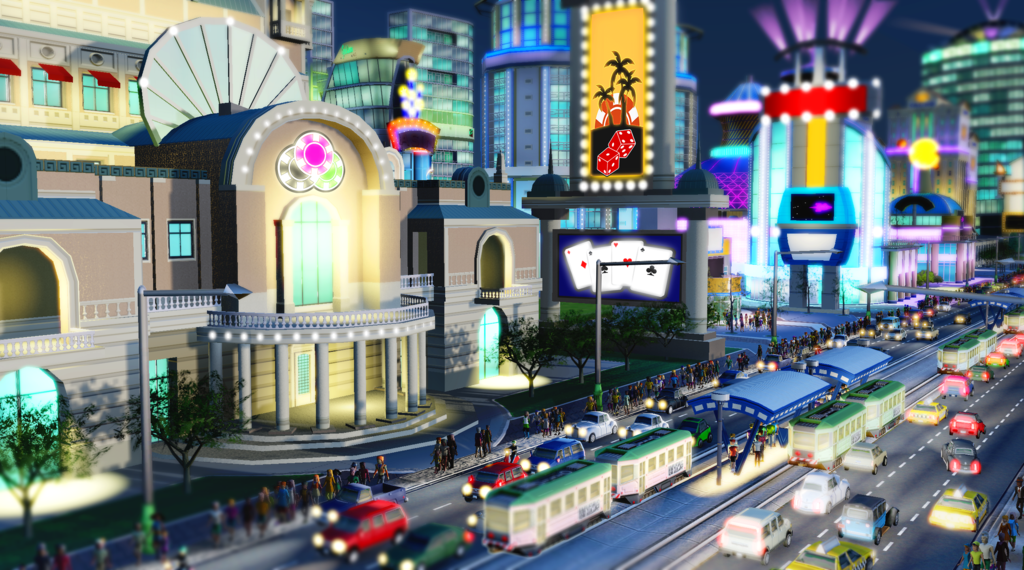 Patch will attempt to resolve several major and minor issues with the game, take down all servers while update occurs.

Update 2.0 for SimCity will make invites travel faster and and bring stablisation to tourist numbers. The Mayor’s helipad, limo and sports car will be less of a prop in your mansion. Other updates include:

So these aren’t the offline mode, larger large city sizes or have us more than one city exit you were probably expecting, but at least some of the little frustrations will be fixed, right EA?

The update is expected to be released at 4am tomorrow, Singapore Time. Servers will be down so the game will be unplayable for a bit. Check out the SimCity blog post for the full list of fixes.